monsoontide0 Posts: 0Member
July 2006 edited August 2012 in Work in Progress #1
OK, finally gonna re-start this thread...
It's been a while and I kinda lost interest when sci-fi meshes went down.
Haven't done any work on these models since then... RL has been very hectic of late. In fact I have spent the last week ripping out the dashboard in my car to replace the heater matrix. (Normally it wouldn;t take so long but it was hard to get a working replacement part)

Anyways, on to the models.
Atreides transport, Emperor's transport and "Steel Tent" and Ornithopter, plus early versions of the Harkonnen transport.

That's it for now. Will try and get some more done soon. 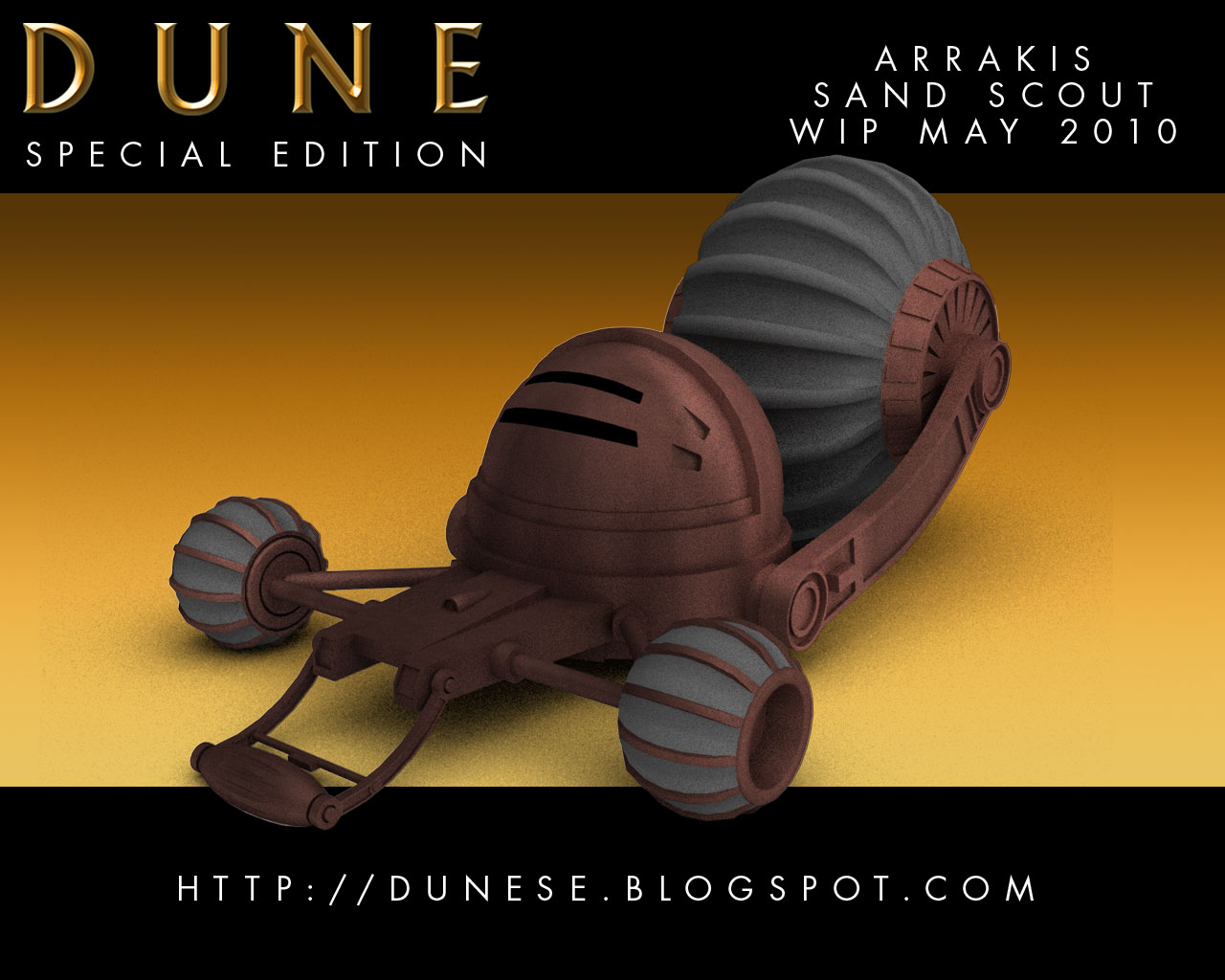