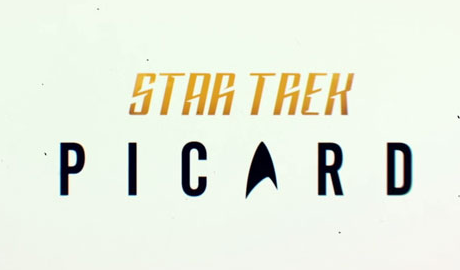 This discussion was created from comments split from: ***Warning Possiable spoilers*** Star Trek News and Rumour's.
Post edited by Guerrilla on February 2020
Tagged:
«1234»