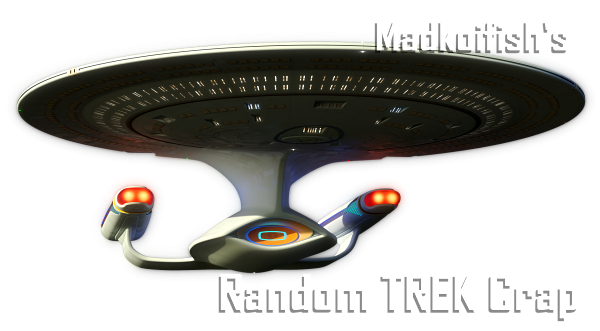 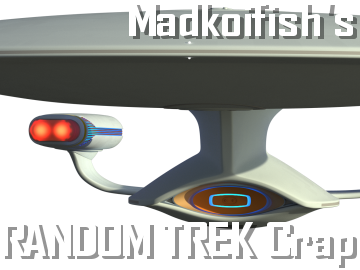 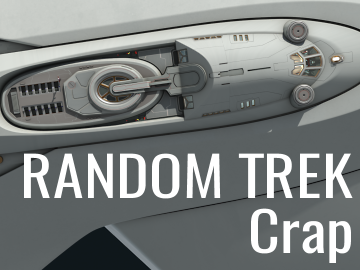 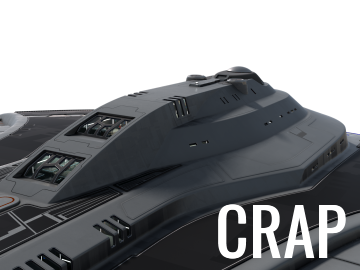 More edits for 2019 forum move. Think I have the thumbs figured out 180X135 and there is no cropping or rescaling as long as it is first image in thread. >_>


Well, not that they gain huge amounts of replies I just did not feel like bringing back a thread from 2013. But this really does not constitute a new thread of it's own as it really might not be a proper project. . . . . .


Dunno what I am doing with this or if it will go anywhere. Idea was to base it off of the IOWA sketch from STO and alter things up. Like removing the upper mounted (I assume variable geo) Nacelles for more of a miranda like underslung arrangement. Maybe. Anyhow as said just some messing about for now. it might lead to something more or just die off in a corner somewhere. 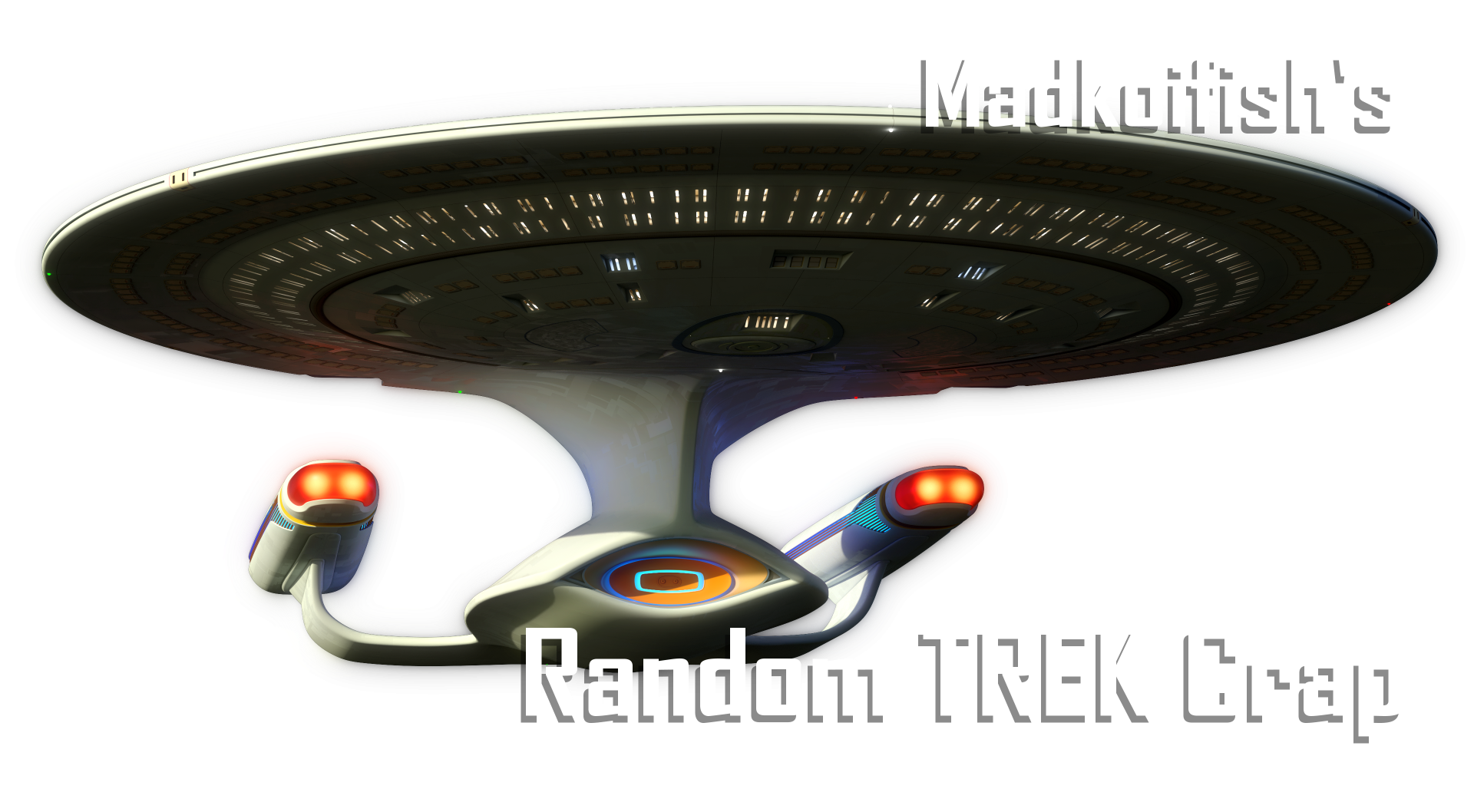 Post edited by MadKoiFish on January 2022
Each day we draw closer to the end.