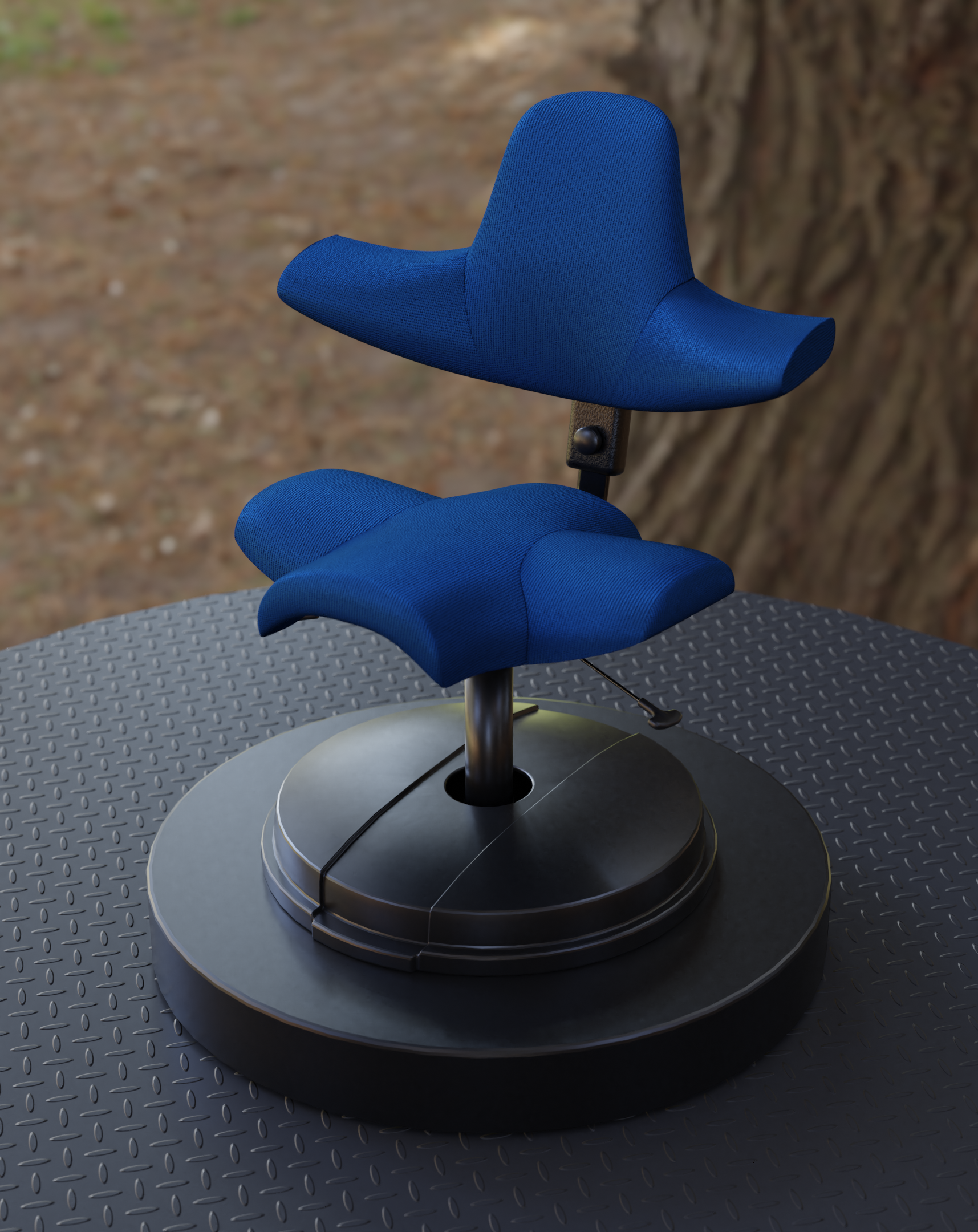 I'm working my way through the various Trek bridge chairs, generally working from Ent-A-era chairs forward. I'll be tossing in some originals along the way, though, pegged more or less into that time frame with a couple of notable exceptions. The exceptions will still be patterned after real-world chairs in the vein of actual Trek set pieces. 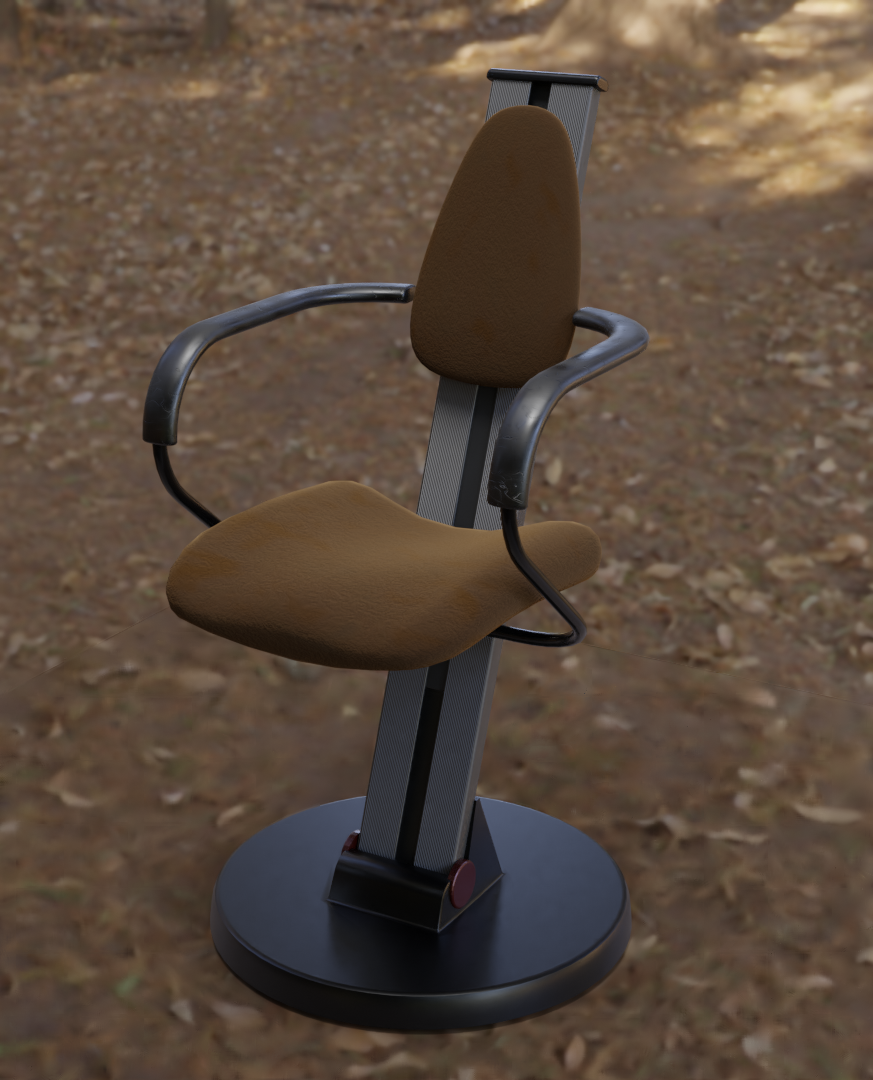 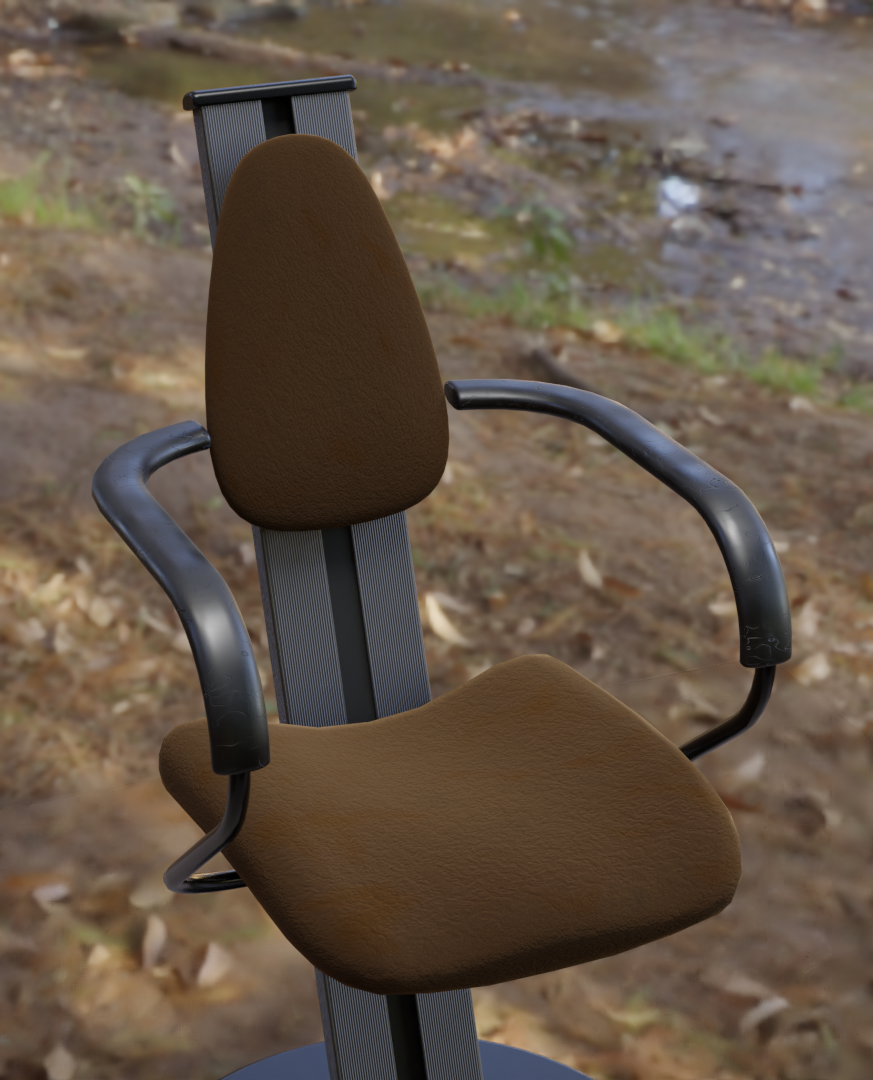 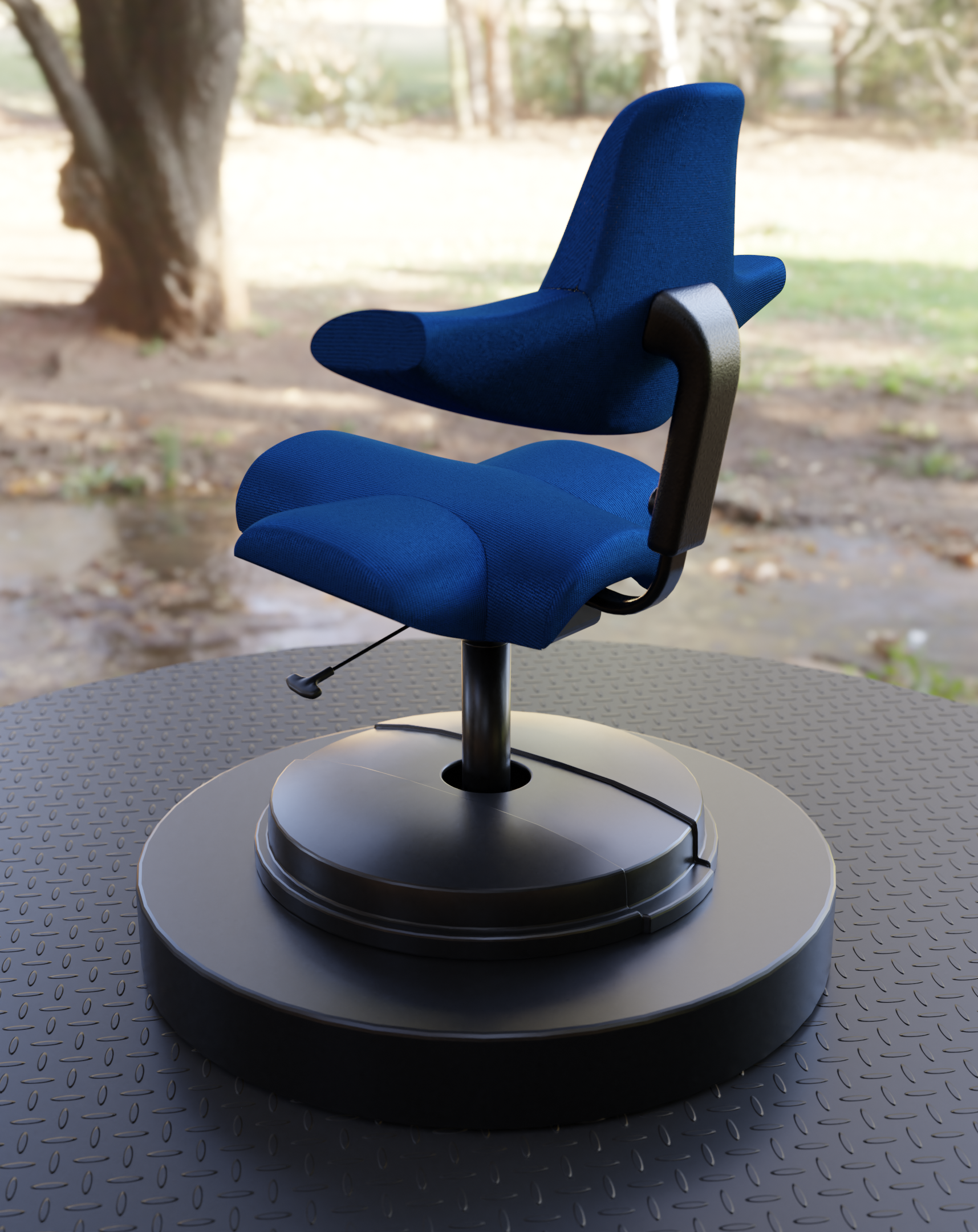