What seems a billion years ago, I was inspired to build a ship from the old DC comics; 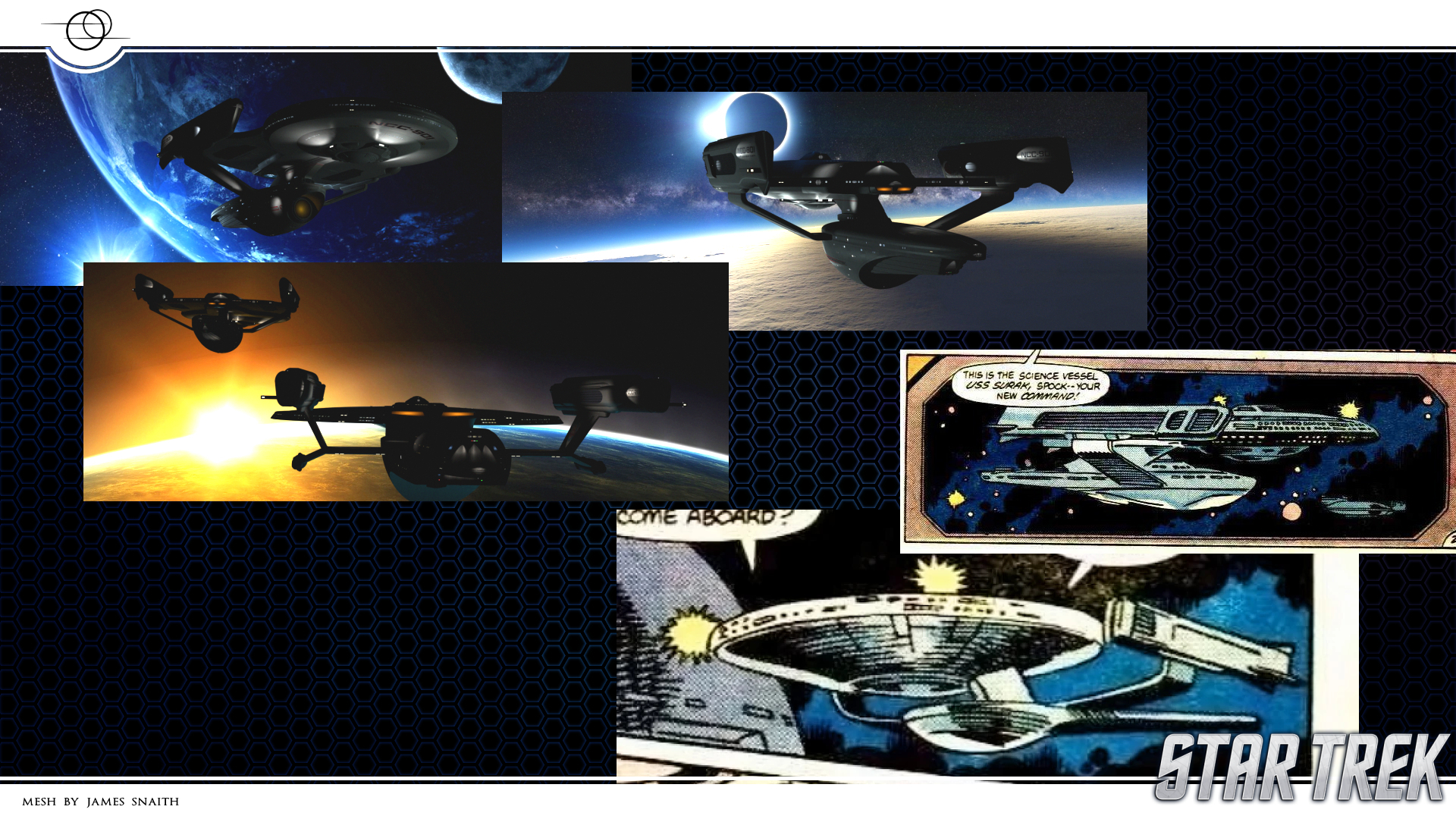 I called her the USS Clarke NCC-901. I had a lot of plans for the class, but life got in the way, and then disaster struck, and I lost all of my 3D work. Aside from a few images I had nothing left of decades worth of work. (Yes, I used to keep backups – they were destroyed as well. But you don’t need the sordid details. Things are far more secure now).

The Ingram Class has been saved due to the fact I shared that mesh with a fan-film group. But the Clarke and everything else was lost.

Well, I have been reclaiming some of what was lost. I built an Excelsior Class variant a while back. Although the thread got highjacked by the need to fit in a with a fan list… Which yes, soured me on building Trek again – hence the Blake’s 7 project. But… well, here we are. I have started rebuilding the Clarke. Obviously, I am mindful of the fact that since I built the original some things have happened on screen in Trek (like the USS Clarke NCC-1661, and the fact there is a Clarke Class now).

So, I’m building a ship inspired by what I had, a new USS Clarke NCC-2661. If pushed for a class name, I’d go with McCaffrey. She was the first female writer to win the big awards for science fiction books. The Clarke is going to be a TMP era style ship, and… I guess I’ll see how we go; 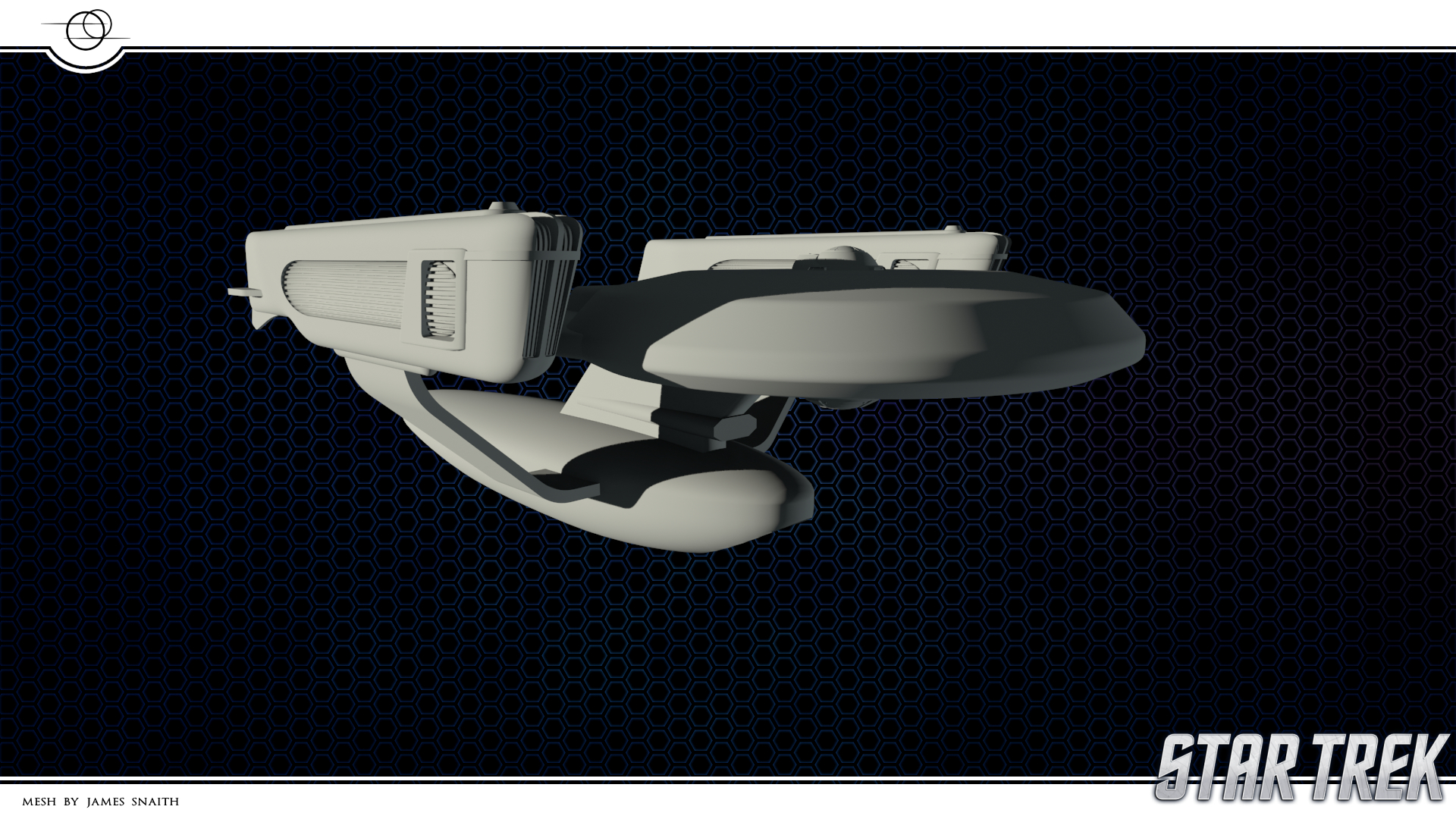 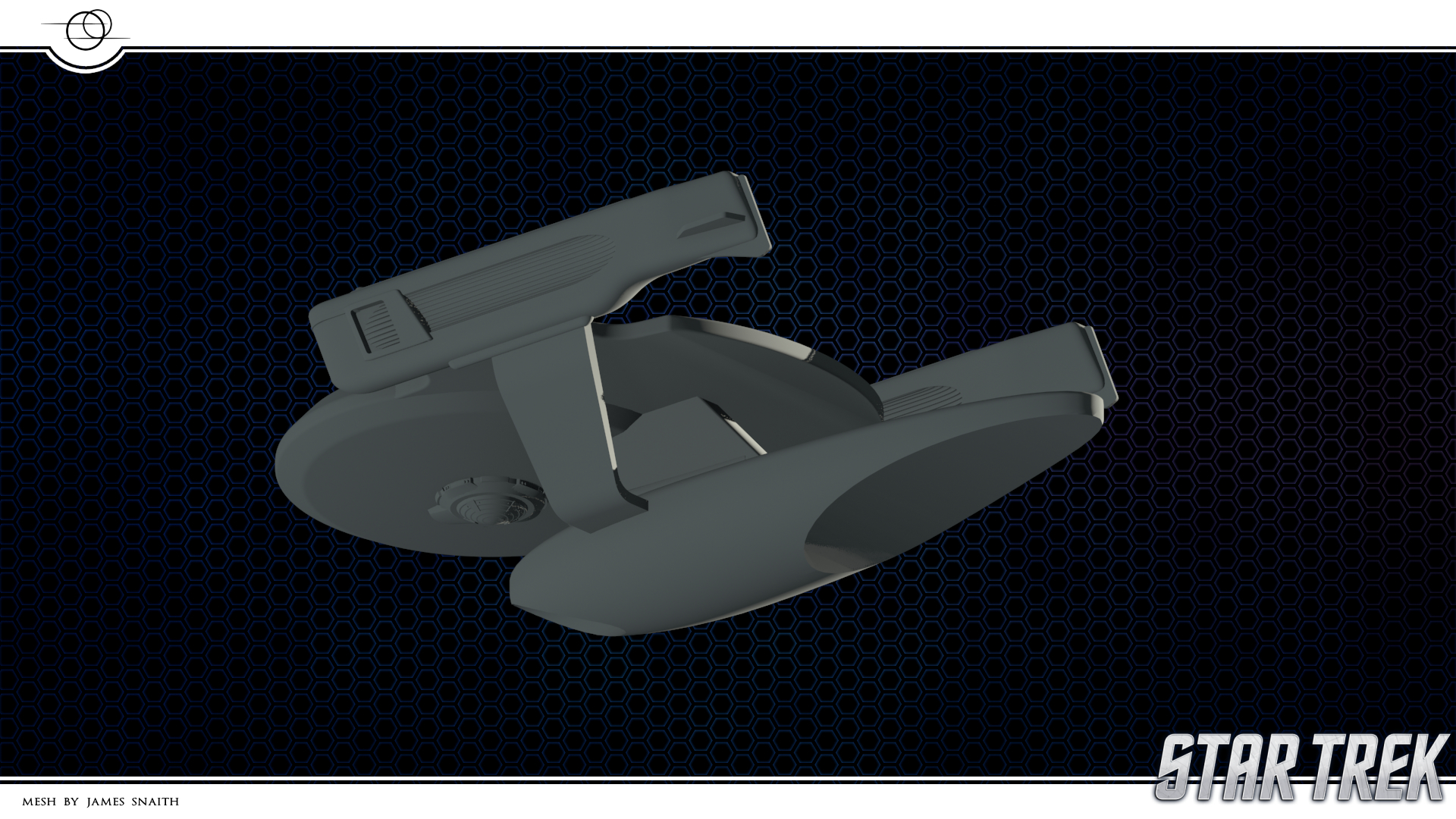 Post edited by Guerrilla on April 2022
The watcher in the tower... Waiting, hour by hour...
- Mike Oldfield