I've Started this build at the beginning of July, it is a subscription build where you only receive a few issues per month. 4 issues each time. There are 130 issues in all for the entire build. Because of the cost of the entire model, building it little by little is a lot more cost effective, at least for me. It is a very easy and enjoyable build as all of the pieces are pre-painted. There is no gluing or cementing required. Everything is fastened together with screws. Right now I've completed issues 1 - 22 and here is the current update for the build:

NOVEMBER/DECEMBER UPDATES - 2018
Sorry about the delay in the update. The weather and work have been nearly impossible this whole last month. A quick update for my website, though: For those visitors who check for updates on their cell phones and tablets, I was able to get the issue of viewing the pictures on my website resolved. I have received several complaints about visitors not being able to view the pictures on my site. It seems there was a software issue that has now been updated, so you should be able to visit my site without any further issues. I've tried it on my own phone and now I don't have any problems seeing any of the pics. Thanks to all for letting me know about this issue! Hopefully everything is fixed.

My only update for Nov/Dec is for the DeLorean Build. I have over 50 new pics on the 1/8 BTTF DeLorean page. Check out Slides 57 - 110 on the 1/8 BTTF DeLorean page. The assembly goes very fast with each of the Issues received. It takes about 5 to 10 minutes per issue so I can do a few things every few days if I need to. This is a really enjoyable build. Currently I'm working on the building of the Engine. The details are just phenomenal. Please check out the pics. Drop a few comments if you can.
As many of you know, those who have followed my builds over the years, December is a very low model building month for me so I will probably not be able to get much of anything done until early next year. The drydock has been on hold now for a while jus because of my job. But hopefully things will taper down by the 1st week of January and I can get back into the swing of things. Please be safe during this time of the year and I will see you in 2019.
Thanks everyone!
~Mark~ 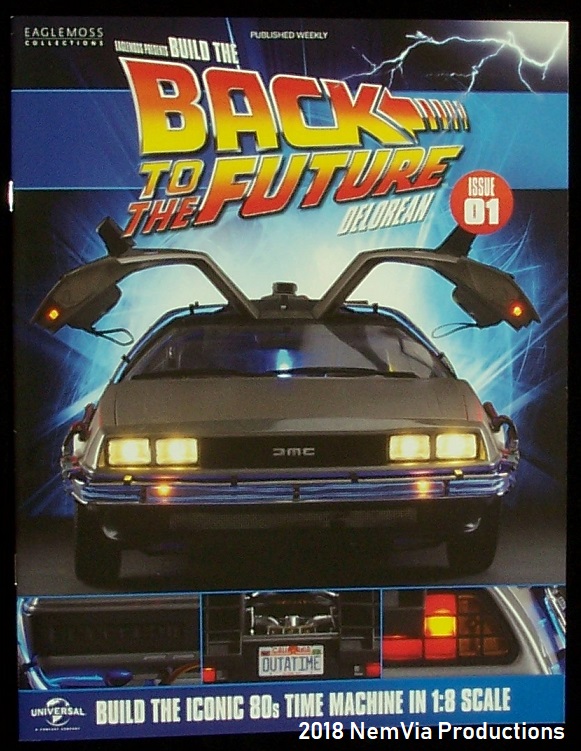 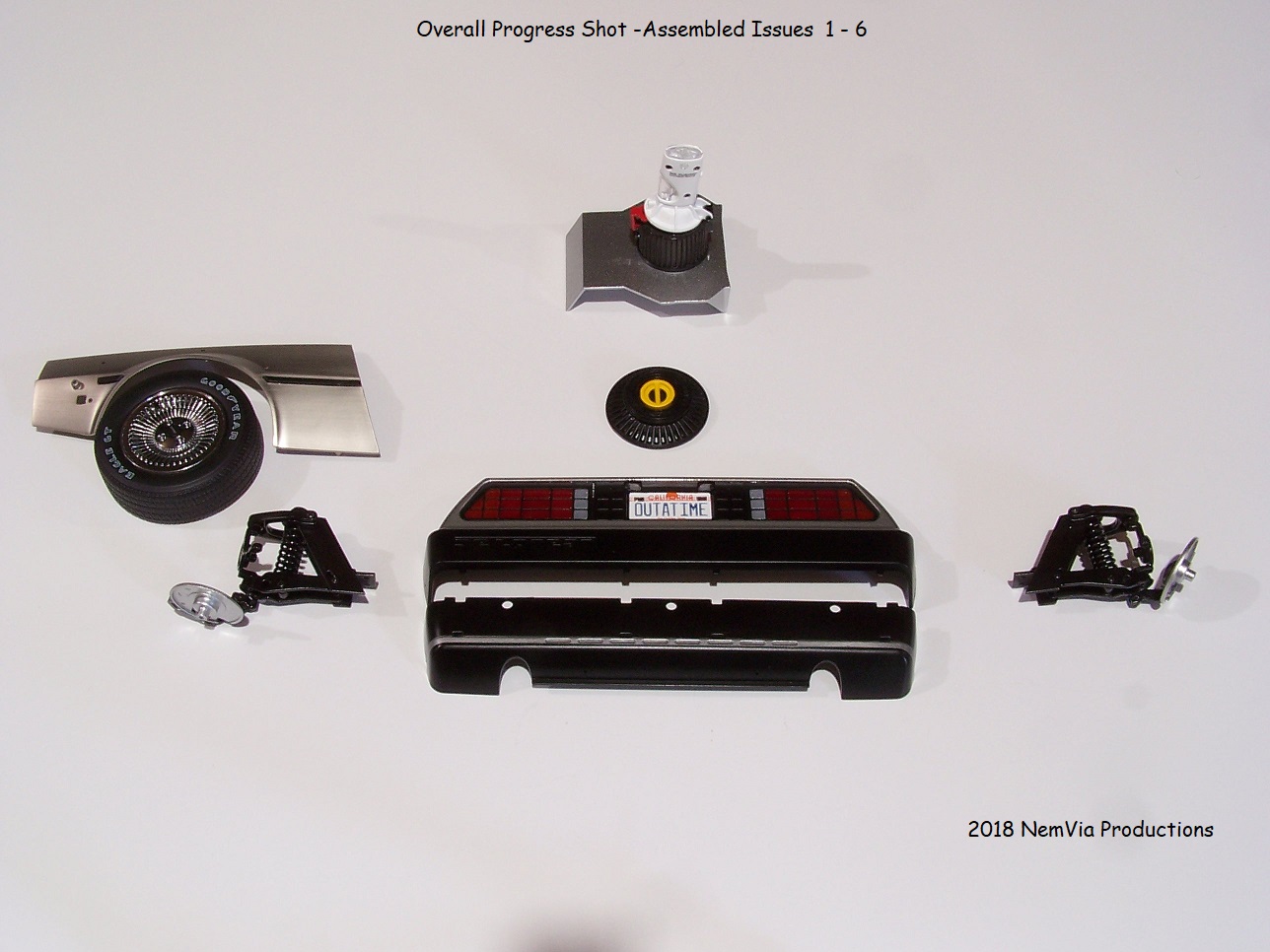 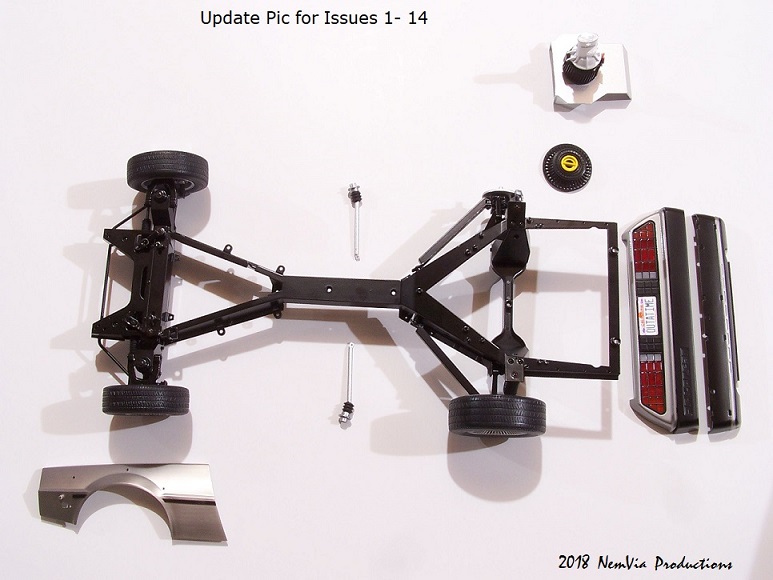 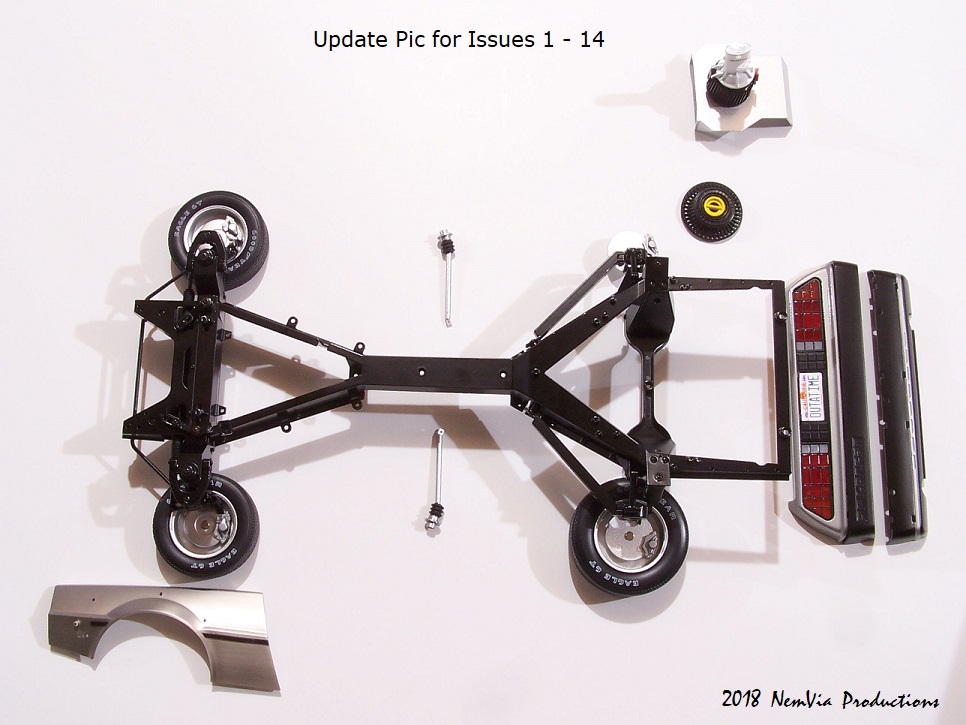 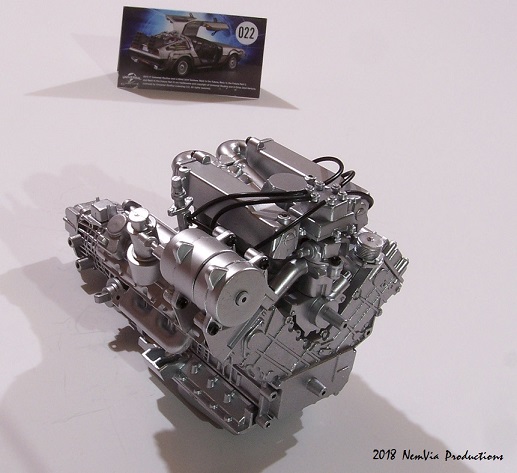 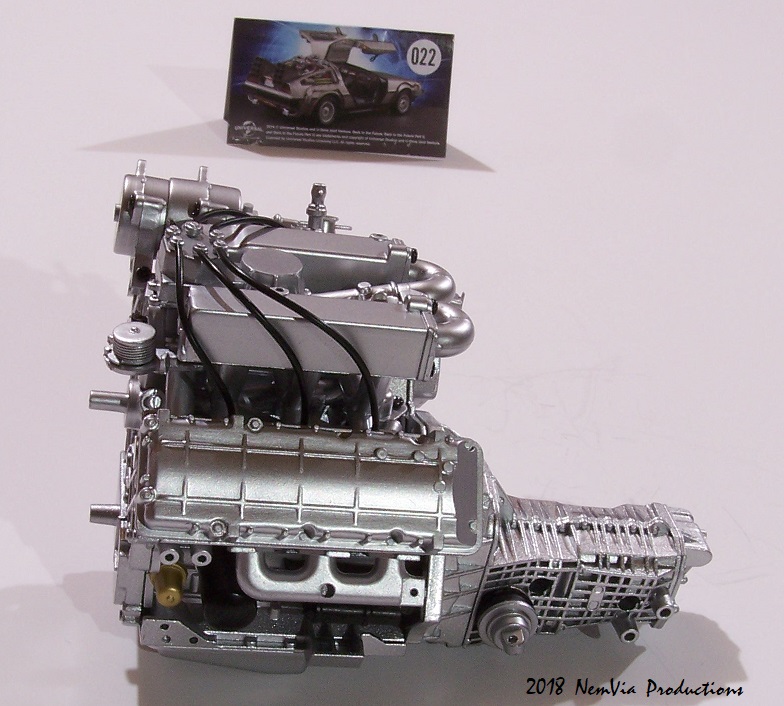 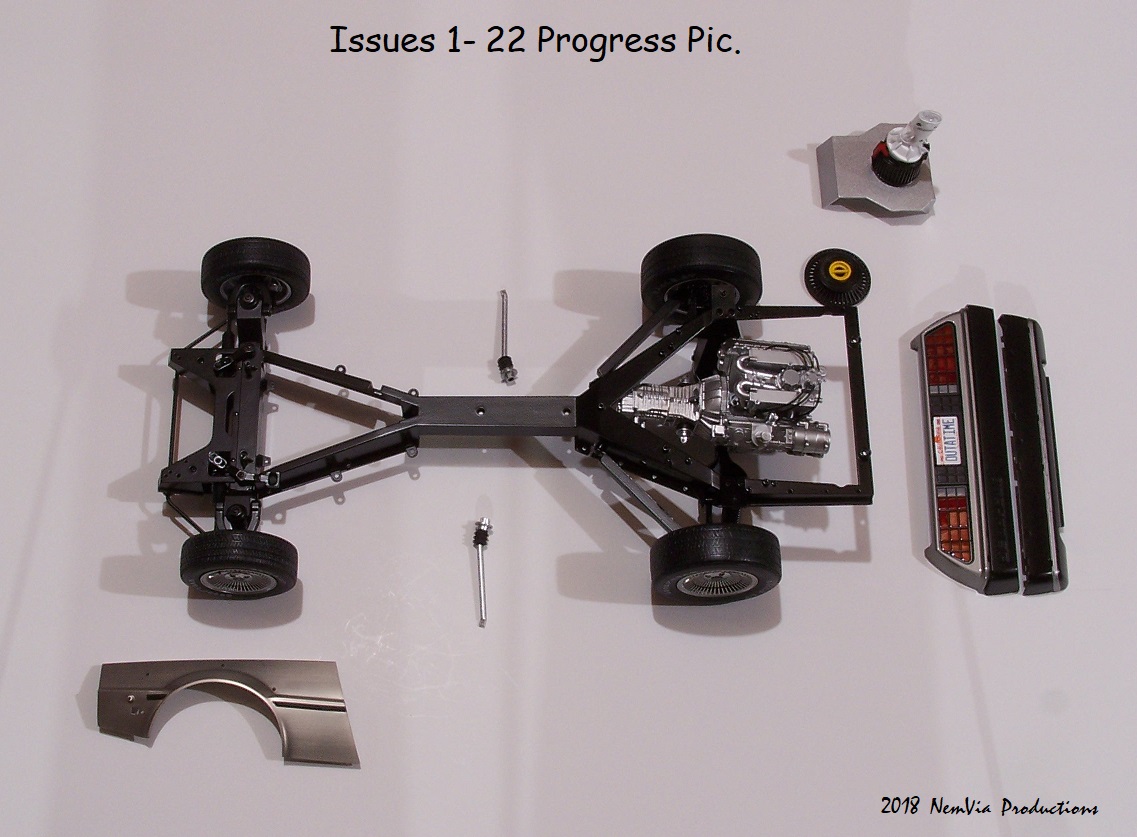