You know you hear the music. 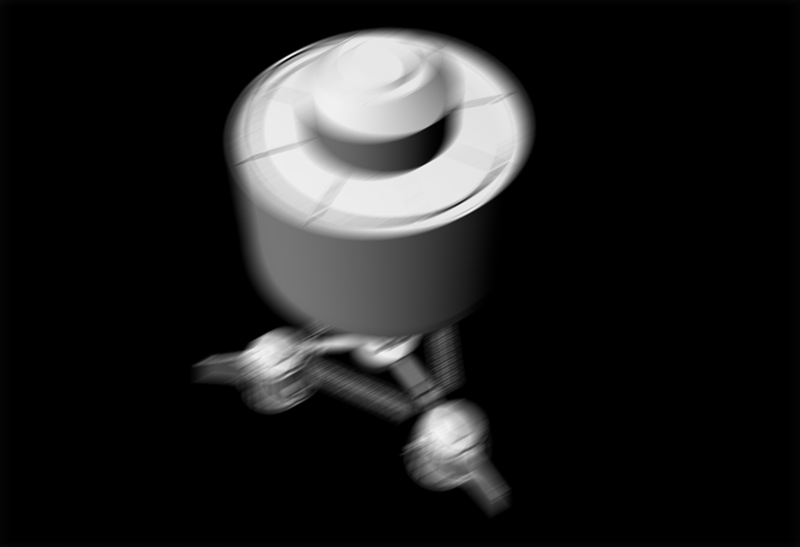