I know it's been a long while since I've posted here, and my previous project fell by the wayside. With my ill health of late, as well as "life", I haven't had much time for modeling, until recently. I felt a bit of a lull in the creativity department so, I started some "free design", basically nothing too big or involved. One thing led to another and then I had a stroke of inspiration in the form of an old 2D project I once did: The USS Patton. Below is a sampling of the 2D and then a couple of VERY raw WIP of the ship's engine room (I have a thing for engine rooms). Anyways, this is a new start, and maybe with a little luck, it'll become a thing. Enjoy. 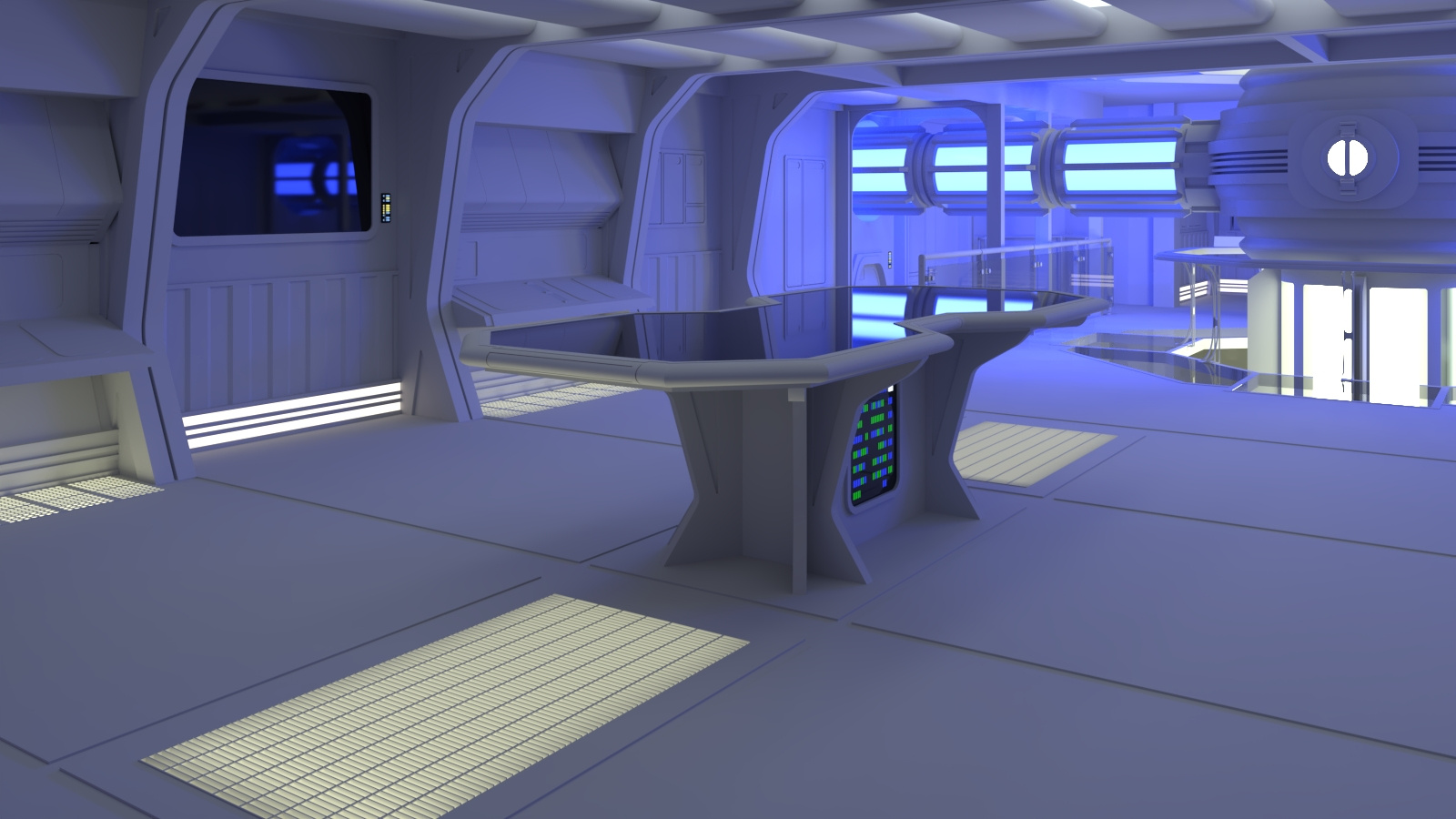 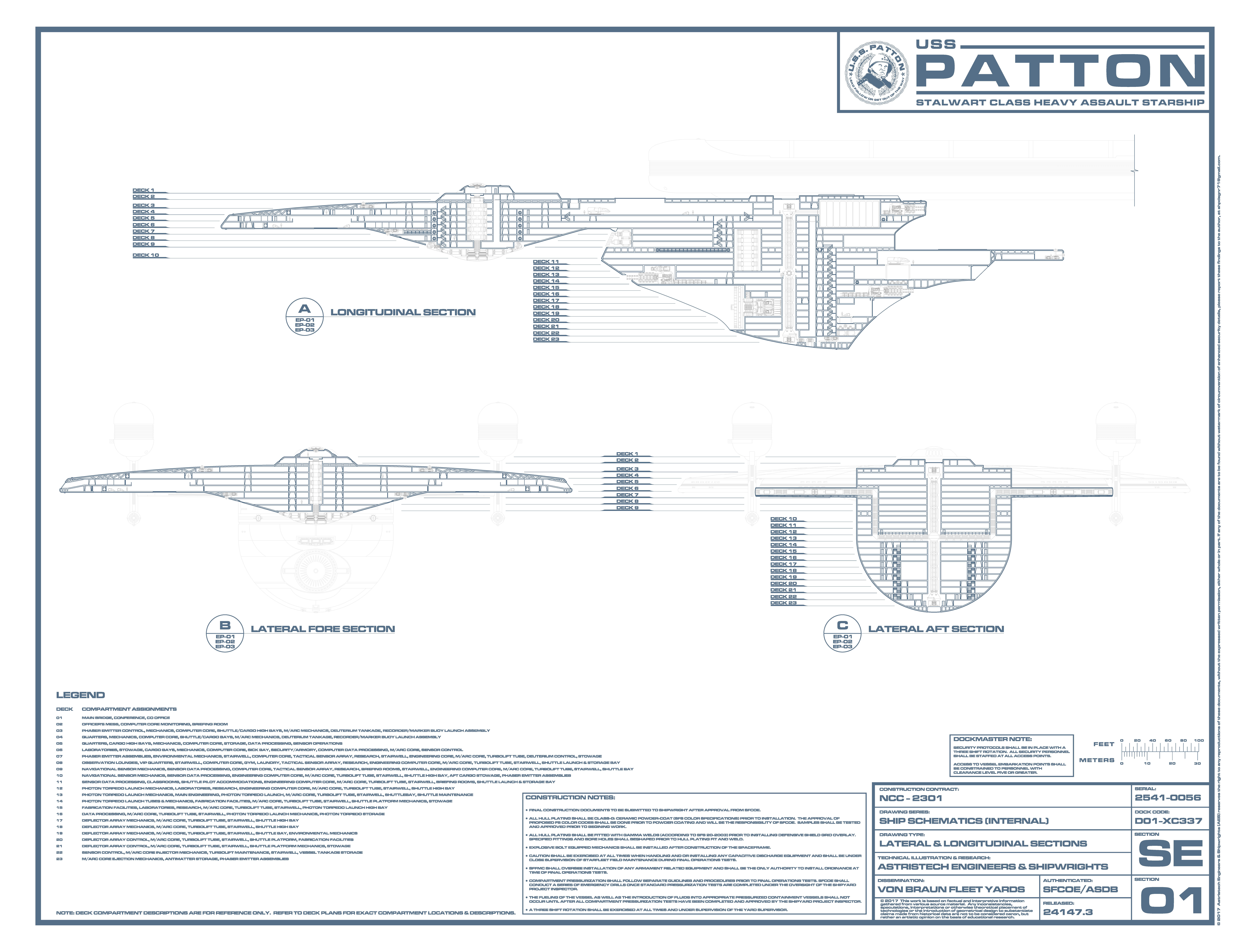 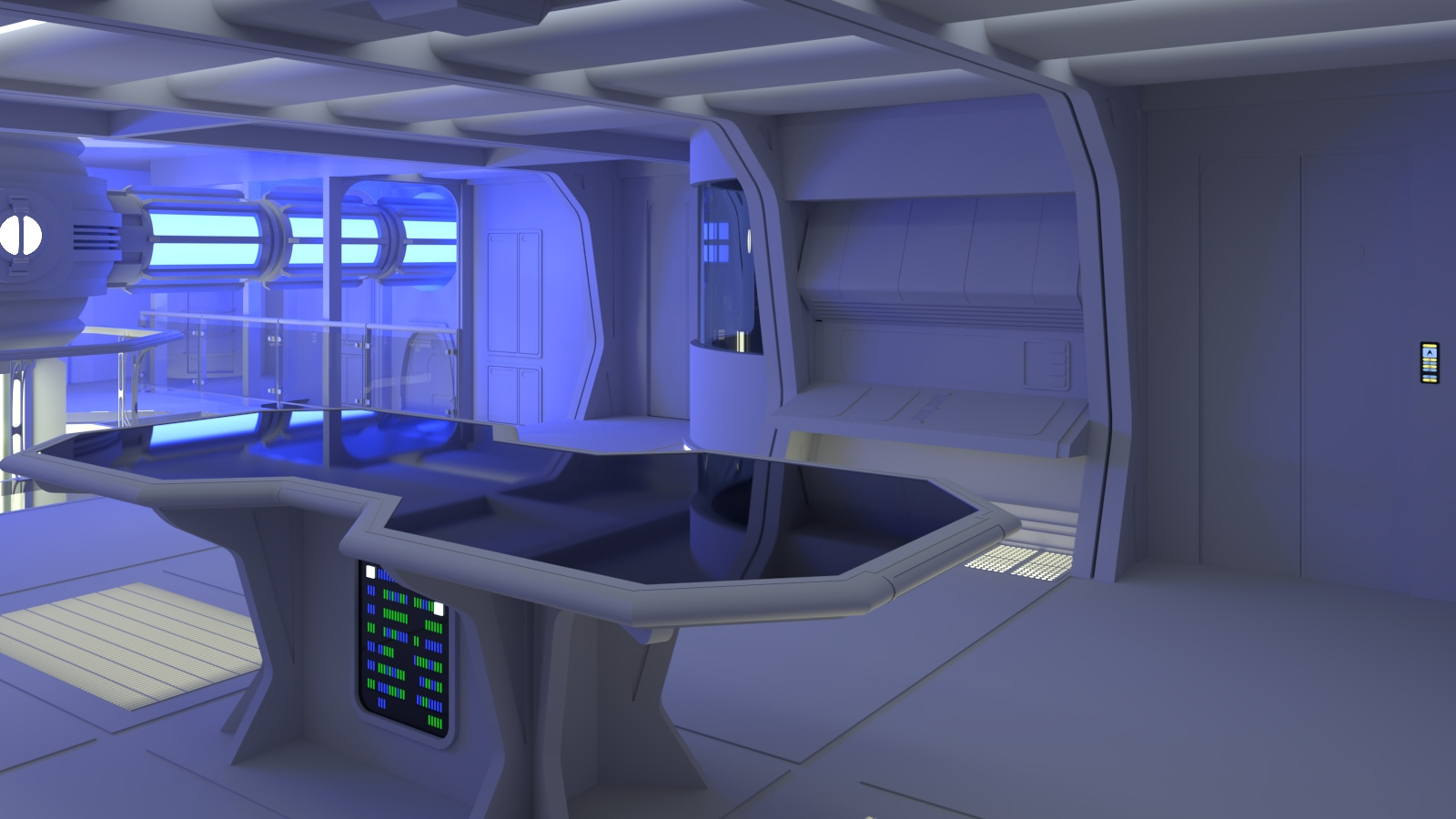 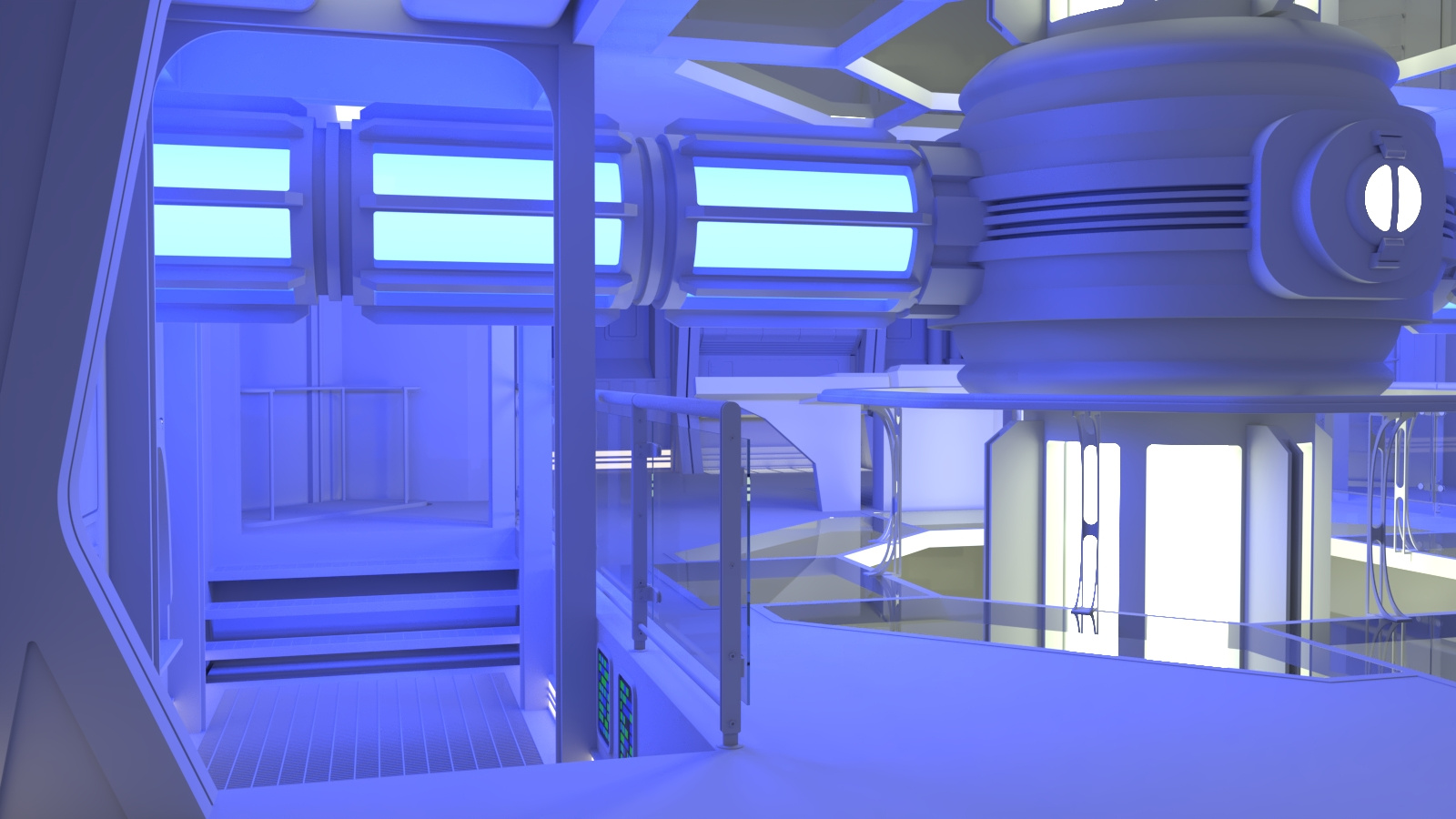