nivao0 Posts: 0Member
August 2013 edited September 2013 in Work in Progress #1
One of my most favorite spaceships of all time, the Space Battleship Yamato or "Argo" in the English dub Star Blazers. I've been working on it for some time and I wanted to wait to post it until I was close enough to finishing it, but with the new Star Blazers 2199 approaching, I decided to do it now (especially since I'd be the first to show a Yamato model, with the exception of maybe two posts long ago).

While the model is based on the version in 2199, I also add in my own designs (which are partially borrowed from both the Resurrection animated and the live-action movie) to increase the amount of detail.

I will gradually add more details to it rather than working on it as much I can. I don't keep working on it every chance I get, instead I work on it a little. This to prevent me from losing interest in modeling it, especially if I encounter a lot of problems.

On a sidenote, this is probably the fifth model, especially concerning the hull, I made simply because of the various problems I encountered, but now it looks right. 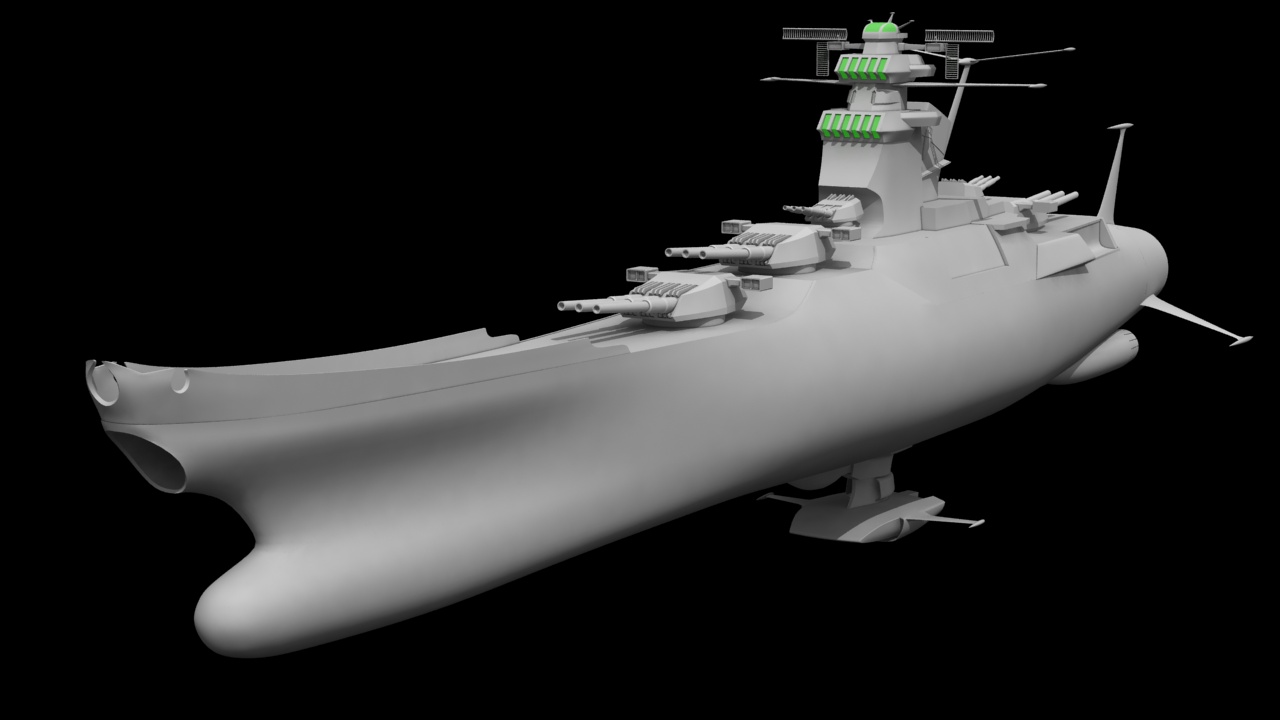 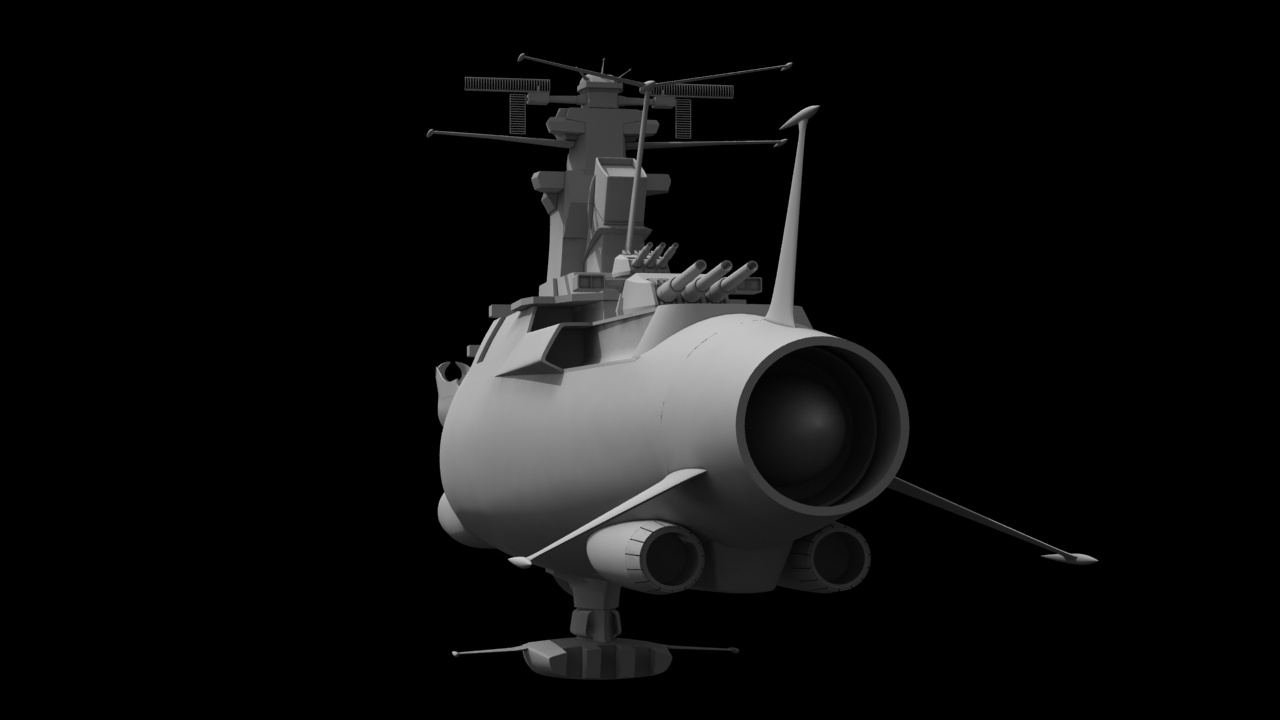 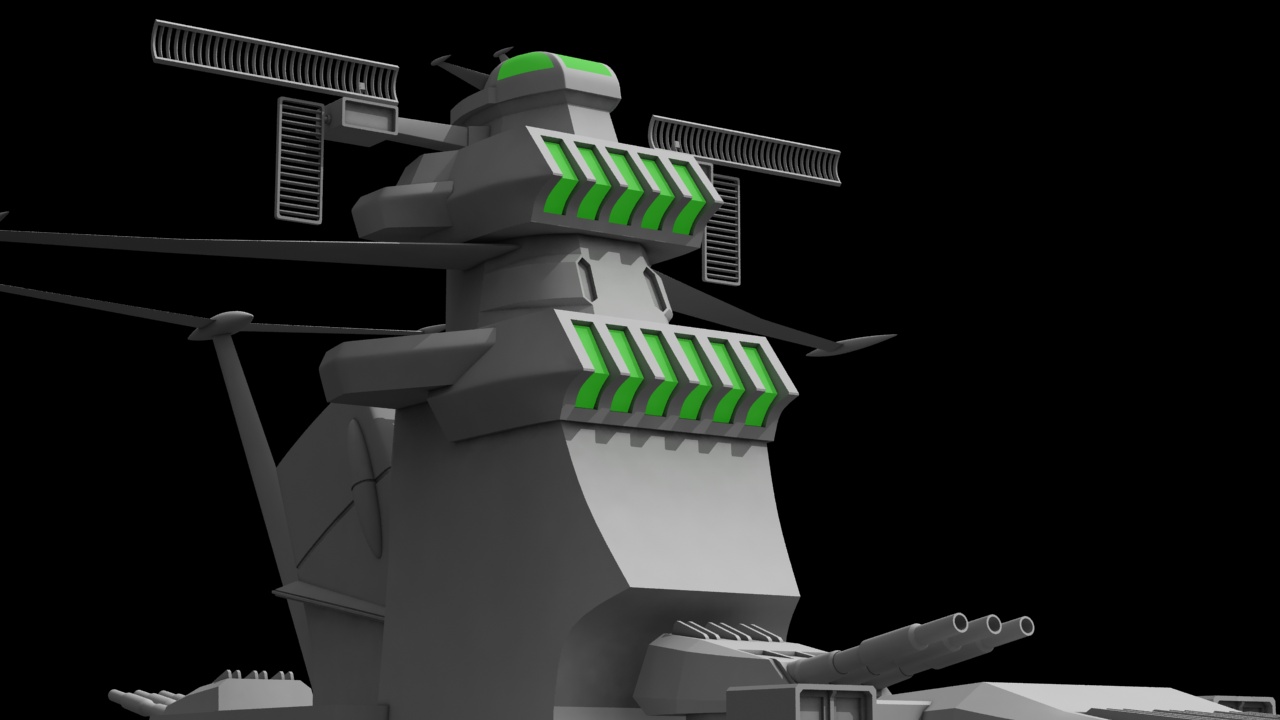 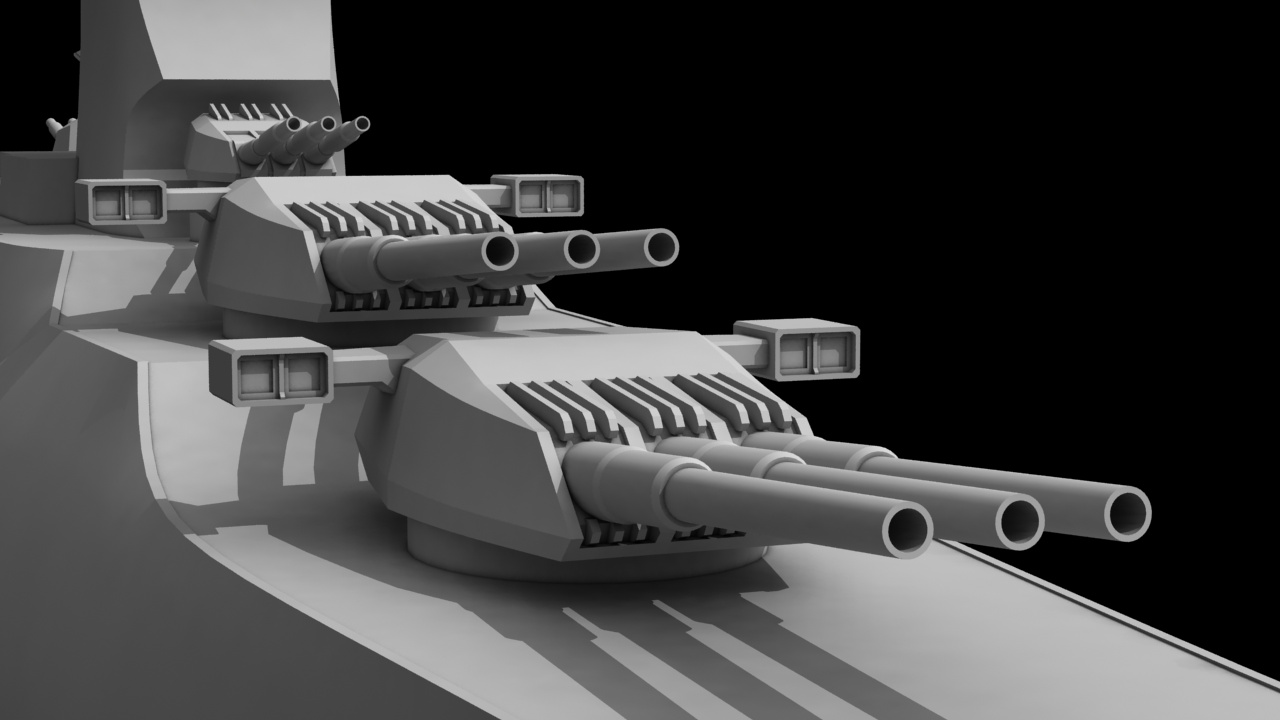