confusion0 Posts: 0Member
June 2011 edited June 2011 in Work in Progress #1
A couple of years ago I posted a Cobra mk III from the Elite/Frontier games mesh on this forum. That thread seems to be gone now. Never mind...

The previous project stalled because I got stuck - just didn't know how to continue. A possible reason was that I didn't have a clear picture of the end product in mind. That has now changed.

I present my "sensible" Cobra mk III. It is still early days but I think the basic concept is sound.

The guiding principles:
As you can see it is quite rough. What is missing is the structure to secure the cargo containers (purple bits), fuel tanks and the retro thrusters. Once that is sorted out the actual modelling begins.

Looking at it now I think I may have overdone the "cage" in the sense that the main supports are too thick. Hope to fix that tomorrow night. 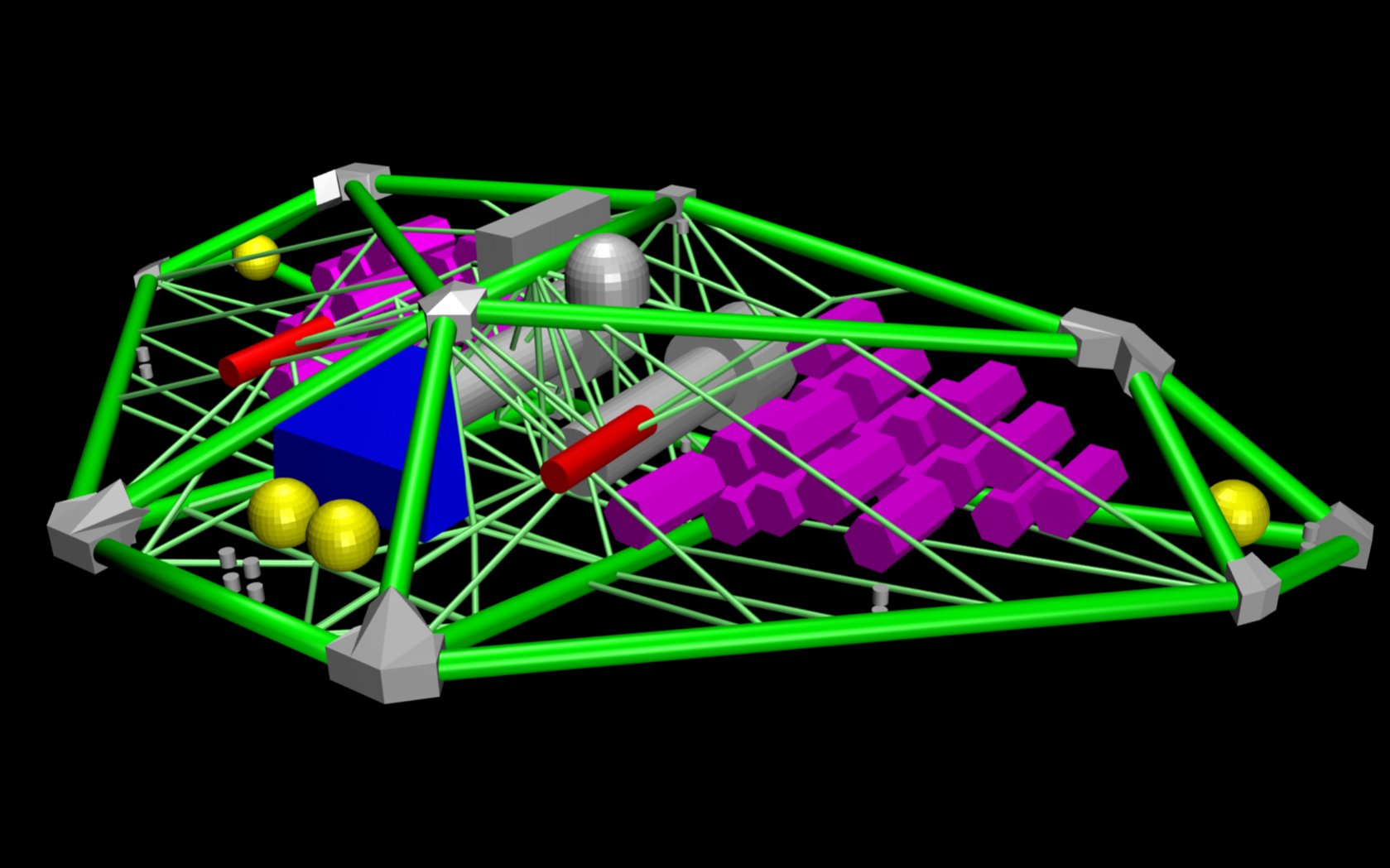 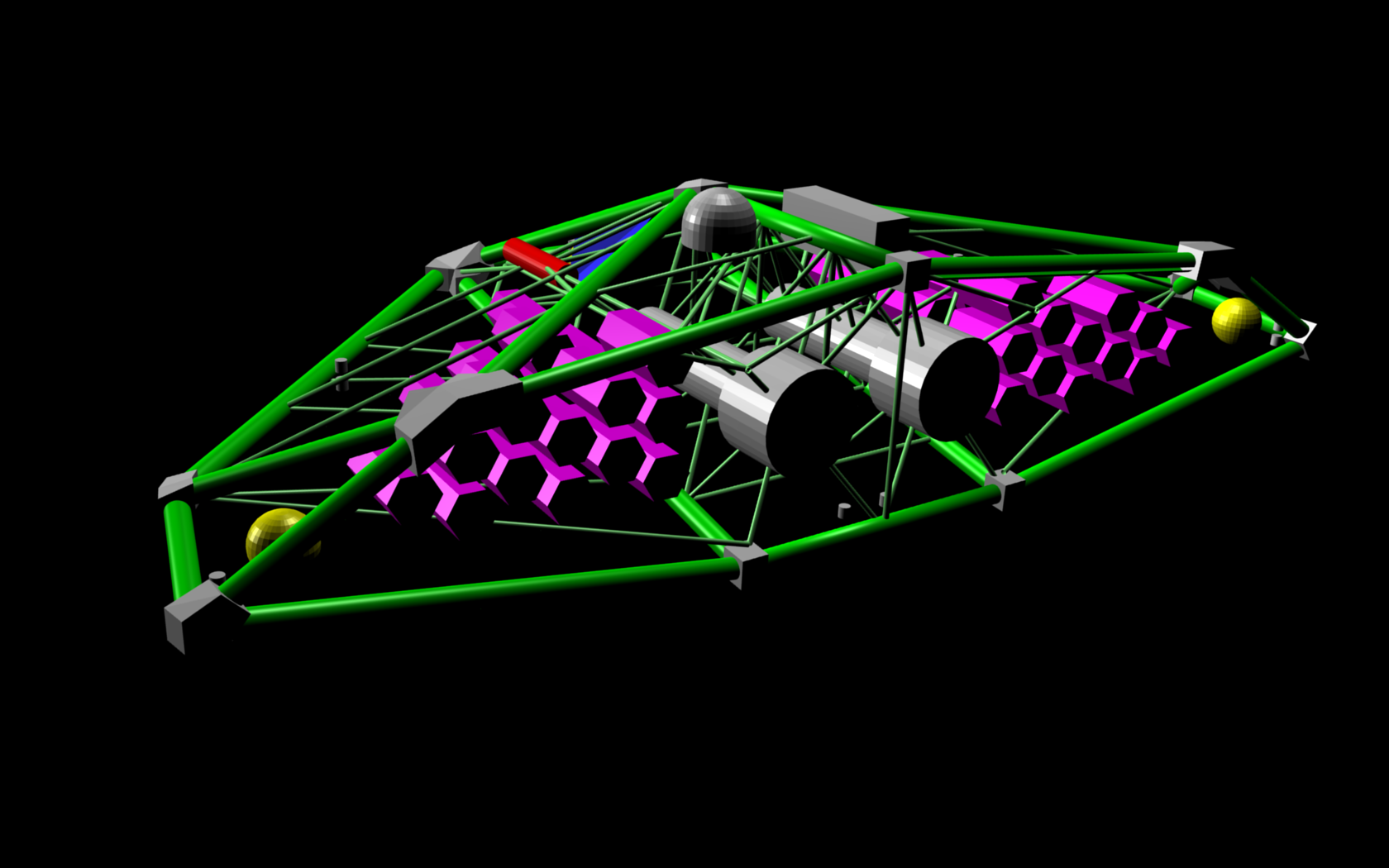