scott27530 Posts: 0Member
August 2010 edited August 2010 in Work in Progress #1
I have been wanting to build this ship for a long time now, and finally decided to tackle it

This is the Icarus 2 from the 2007 movie Sunshine starring Cillian Murphy and Rose Byrne (28 Weeks Later). The original model was created by the team at MPC London, and took 6 months to build, and could not be loaded into their software as a whole, the model contained over 1.9 GB of Data O_o so the work had to be composited. MPC London stated that this was the largest model that they had yet built.

Hope you guys enjoy, still working on it, and I am figuring on about 80% complete at this stage. 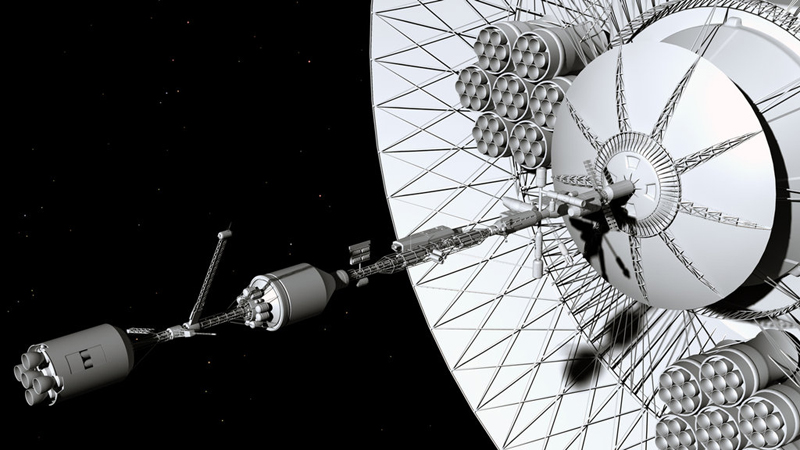 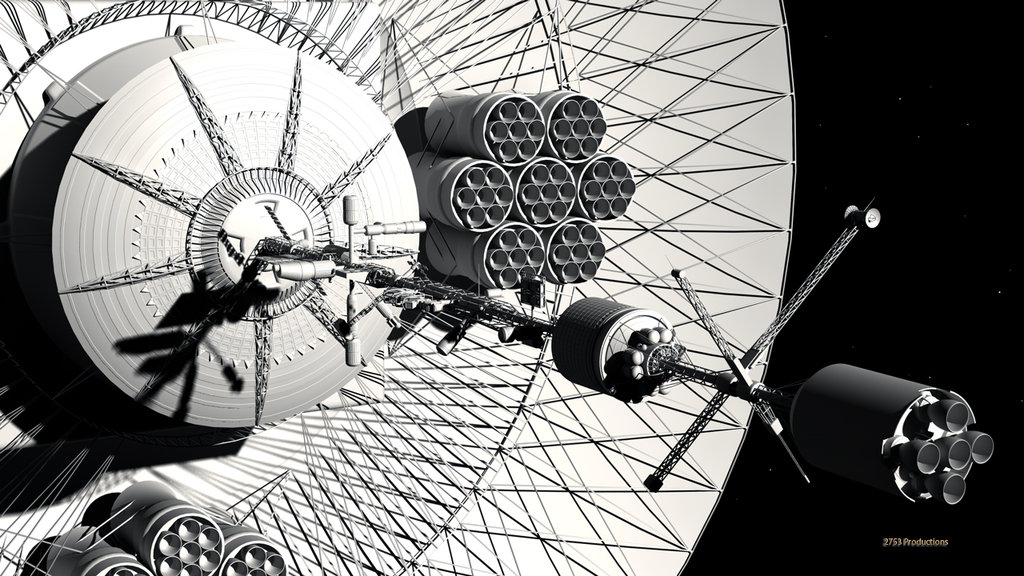