It's a long time since I last posted, I hope you like this design, inspired by old comics called Starblazer (not the cartoon)

Starhawk originated in The Crunch comic published by Scotland’s D.C. Thompson in the city of Dundee before transferring to another comic title better to known to my generation as Hotspur, and later appeared in Starblazer, Victor, Spike and (as ‘Young Starhawk’) Buddy, as well as three Hotspur annuals.
Heroes:
Sol Rynn, alias Starhawk, was a roving lawman who brought justice to the scattered worlds of the slowly disintegrating Terran Empire in the 26th century AD, along with his trusty robot sidekick, Droid. They rode in a ship called the Space Rider ^ and answered SOS calls sent out using special SOS cards of Rynn’s own design, how those cards get around I don’t know if it was ever explained.

also featured are some fighter designs I have called *W.A.S.P. Fighter and Dundee Battle Ships 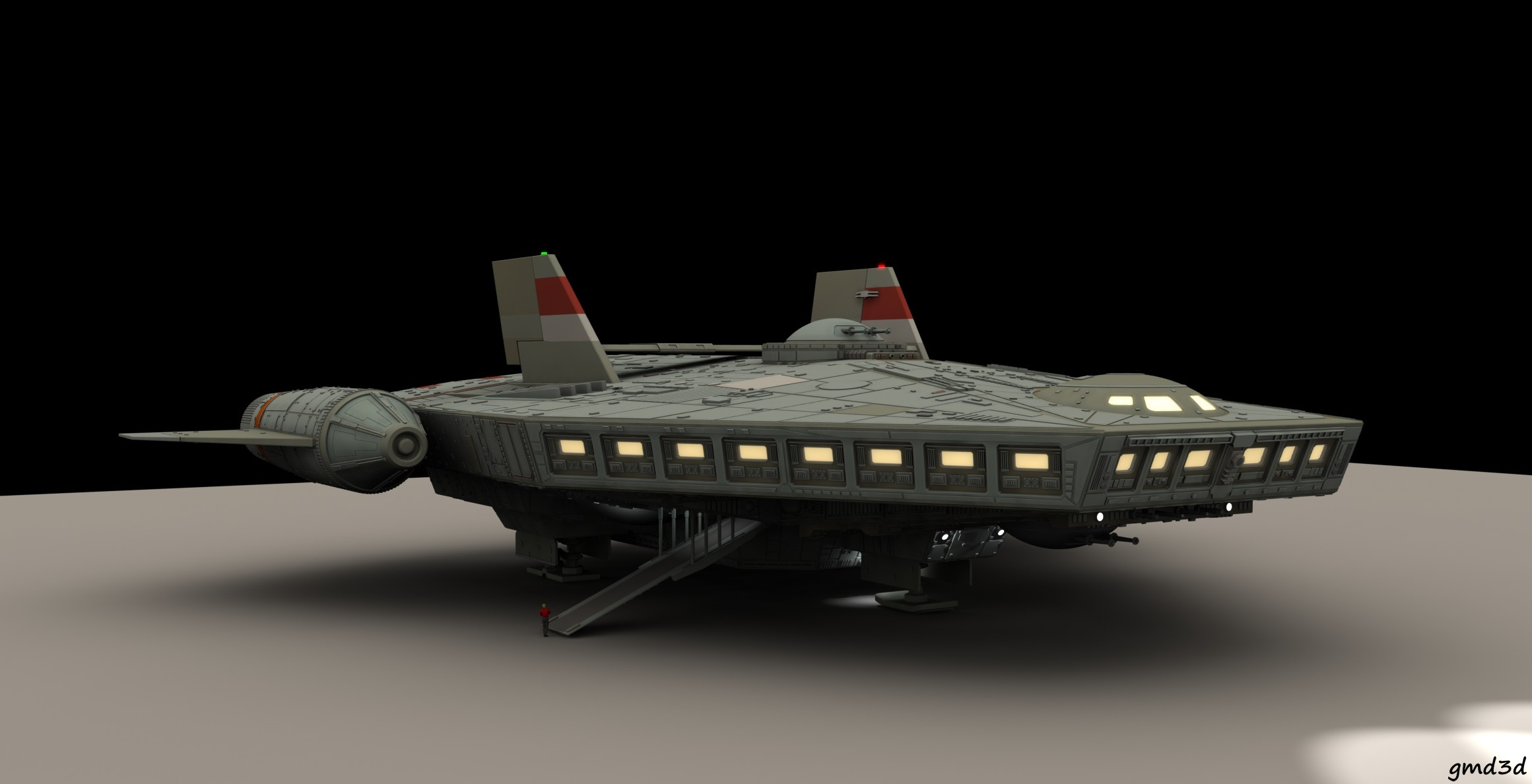 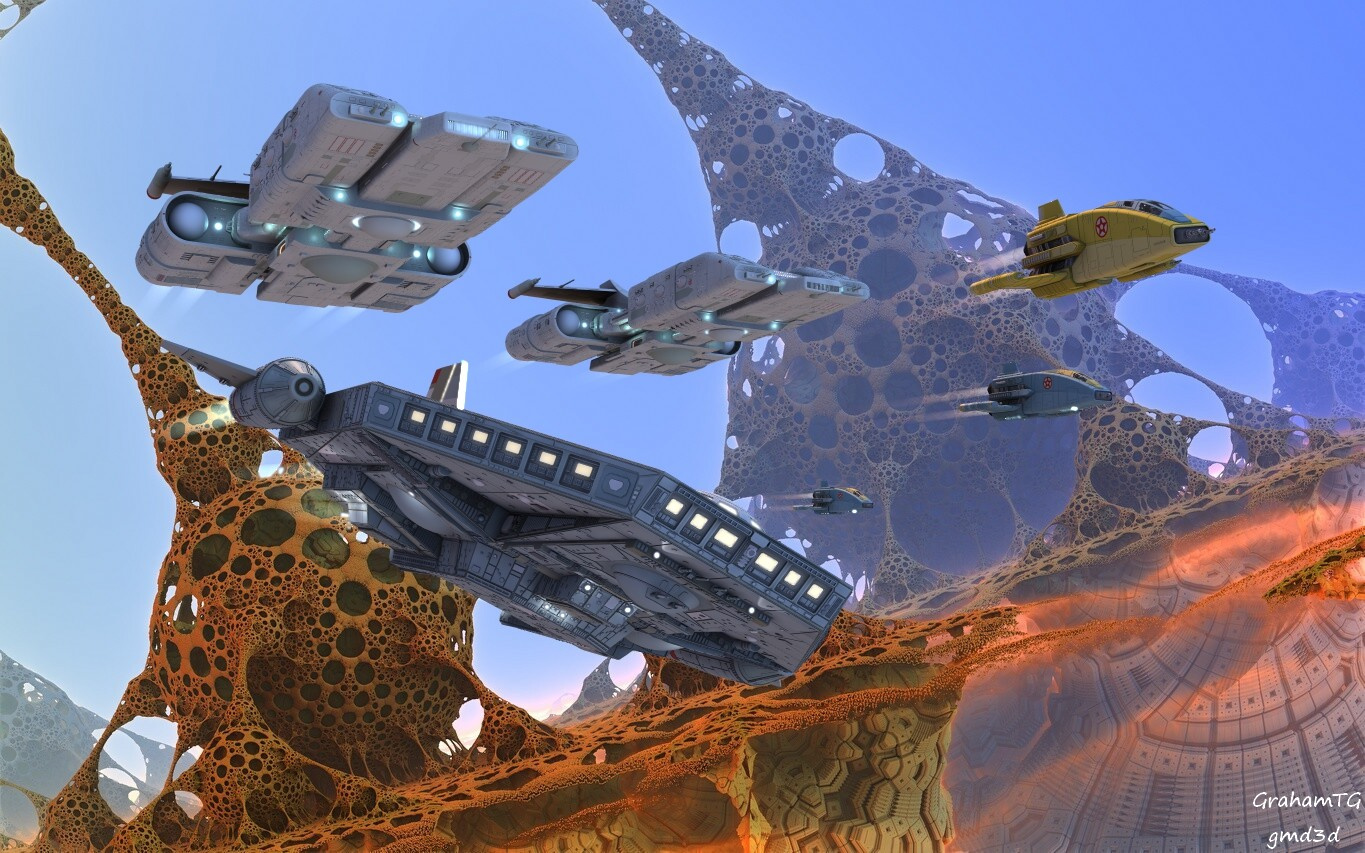 “You become responsible, forever, for what you have tamed.”