Hey, guys! I haven't been around here in any substantial way in a while! Anyhow, So a little history; I had been working on a Pixel-arty side scroller game about a year ago. All the work I had for this game was stored on an external hard drive, with only intermittent manual backups. one day, that drive fell off of my laptop, and hit the floor while data was being read - instant headcrash. I lost all the work I had done. After I was done freaking out, and had gone through the final stages of mourning, I decided to start a new side project, rather than try and re-do all the art that I had already done. This is that project. It's called DeadSilent, and the goal is to neatly blend two older genres of game I used to enjoy a great deal: The Adventure game, and the Space Simulator. My buddy Jan Simon, who I've worked on projects with before, agreed to help out. We're going for a streamlined extension of the AGS ( http://www.adventuregamestudio.co.uk/ ) system with a custom module for the spaceflight portions. We're using the old Lucasarts adventure games as a reference, and the first two Wing Commander games for the spaceflight module. That means we'll be using sprites for the various spaceships, prerendered from high-red 3d models.
The working resolution of the game will be 640x400, in most cases it will be magnified to 2x.

In the universe, there are three major human factions, mostly working together against an alien invasion. They are the Luyten's Star (which has just been overrun by invading fleets of squiddy aliens) Procyon (Absorbing the vast majority of the refugees from the occupied systems), and the Colonists of Ross 614; the planet of Goldilocks ( who are financing the military expansion of the Proxxies, and have very little in the way of standing defenses themselves).
Not much is known about the aliens - only that they are numerically superior, mostly technologically similar to the human navies, and that they are water-breathers.

Here's a mock up of one of the cinematics from the intro... 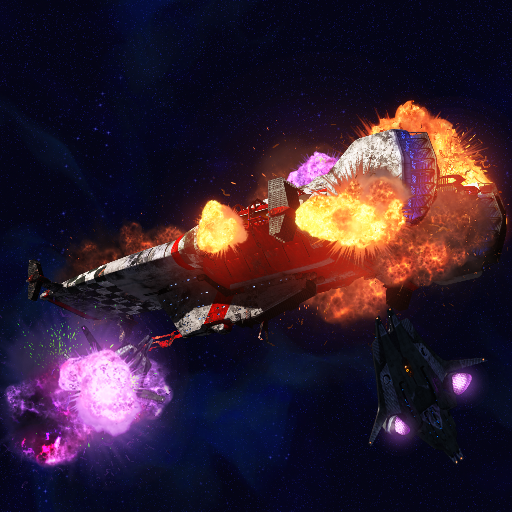 Here are a couple of rooms from the AGS part, these take place on the LSC Borneo; immediately after it was almost destroyed in a space battle. 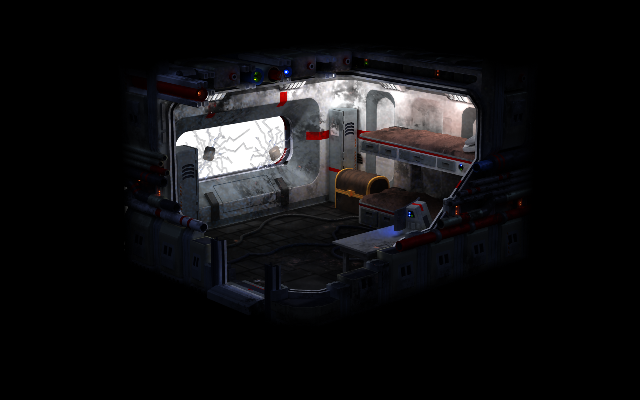 Here are some shots from the spaceflight side of the game:
Cockpit, for the Copperhead 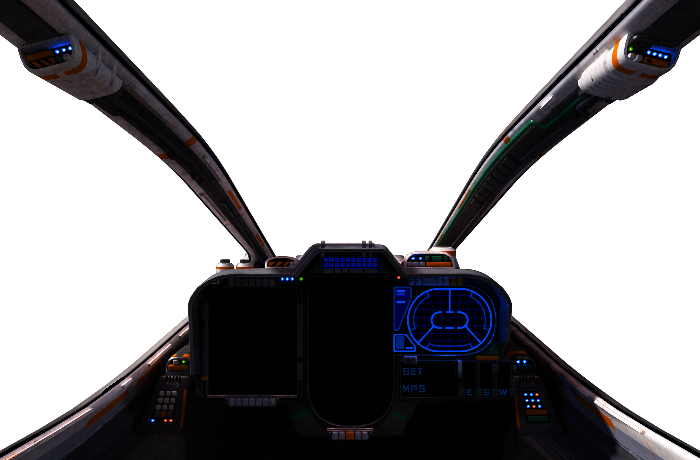 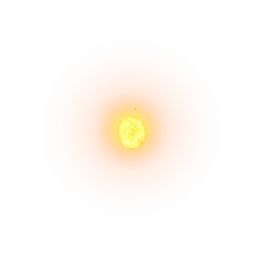 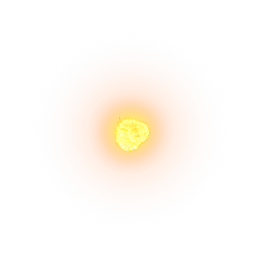 Some of the fighters: 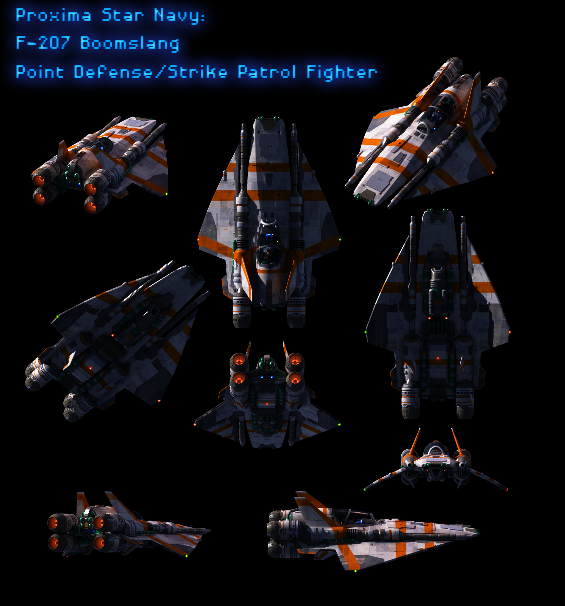 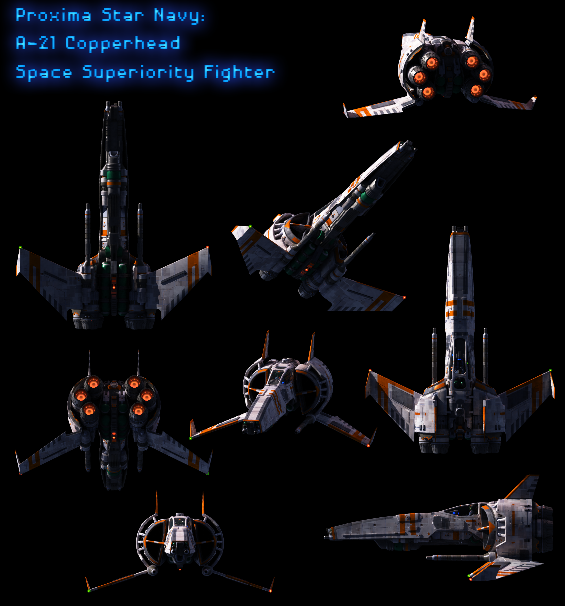 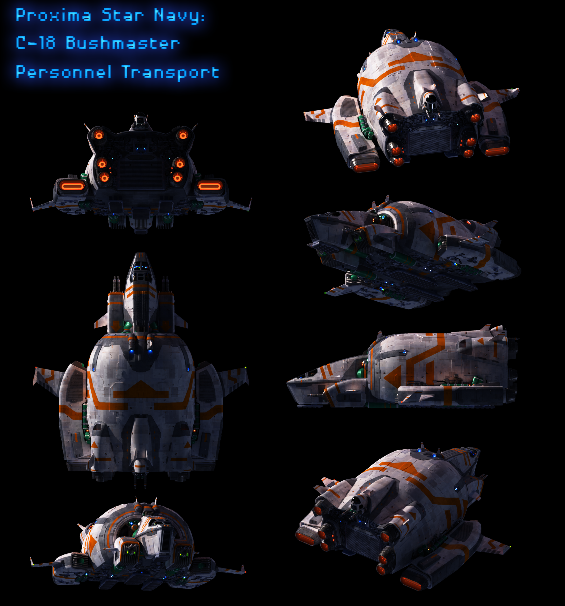 And some of the capital ships:
Borneo, the exteriors of the AGS portions above, in cleanpristine and battledamaged versions: 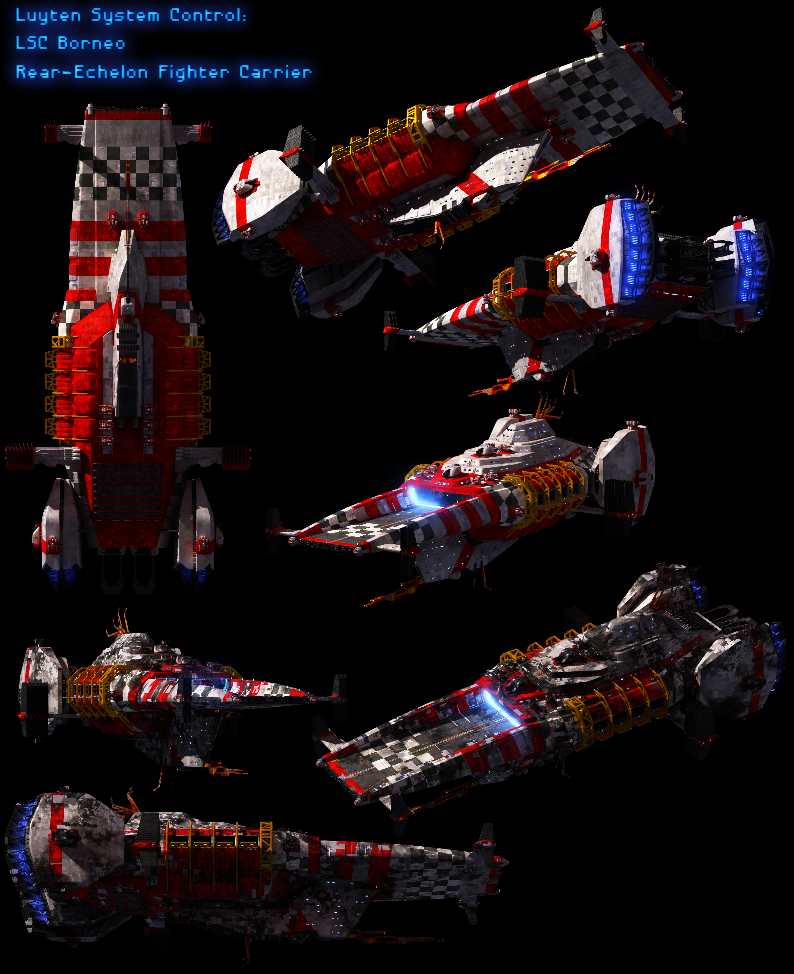 Other remaining support ships from the decimated LSC navy you'll run into on missions: 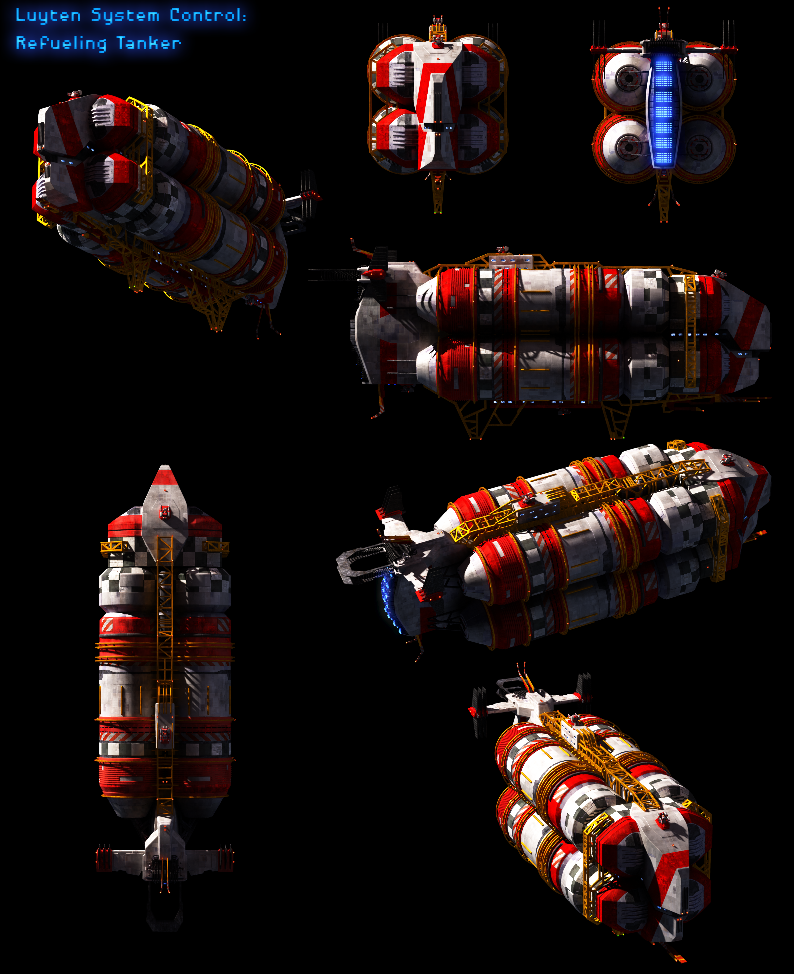 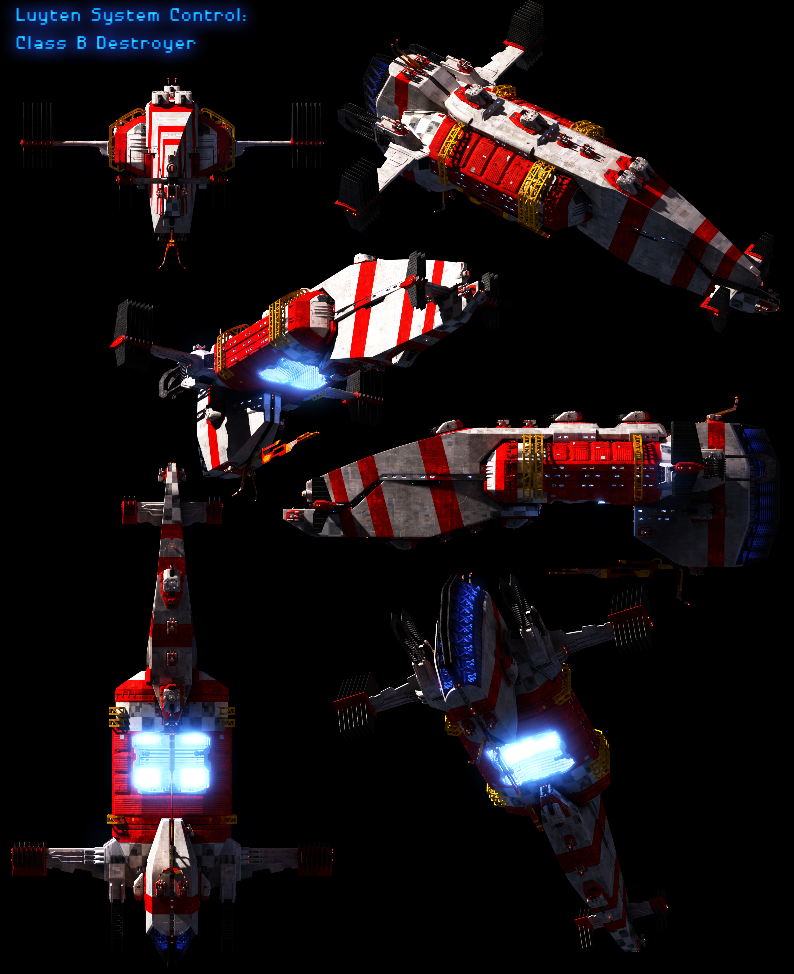 And from the PSN Navy, the ship you will spend the game flying from: 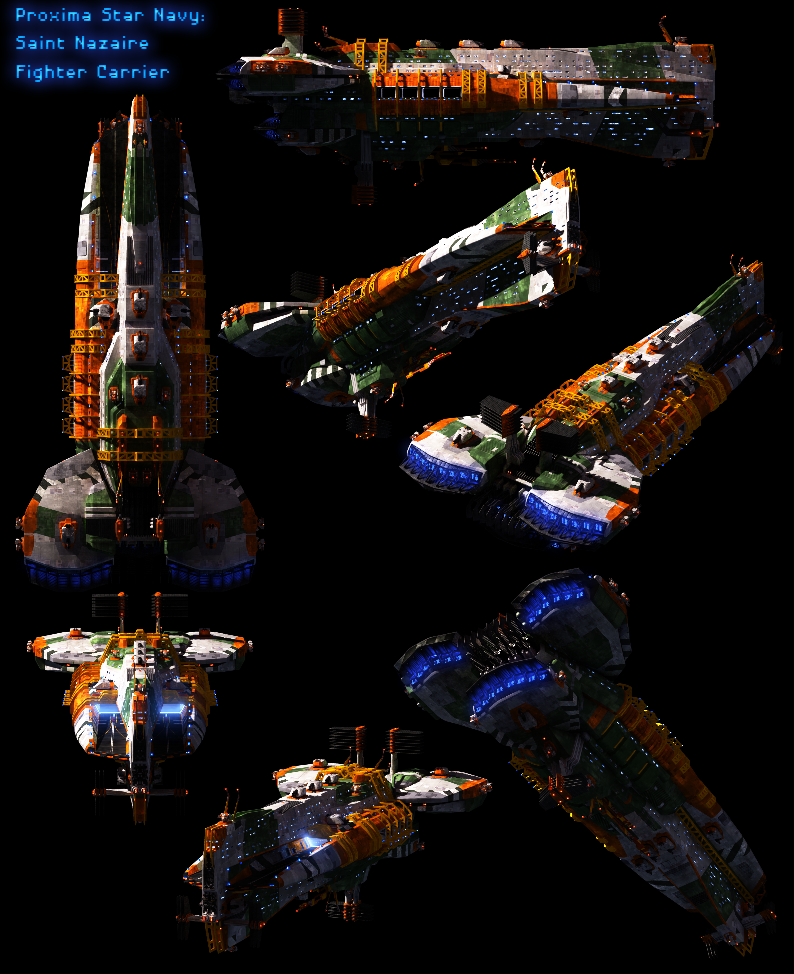 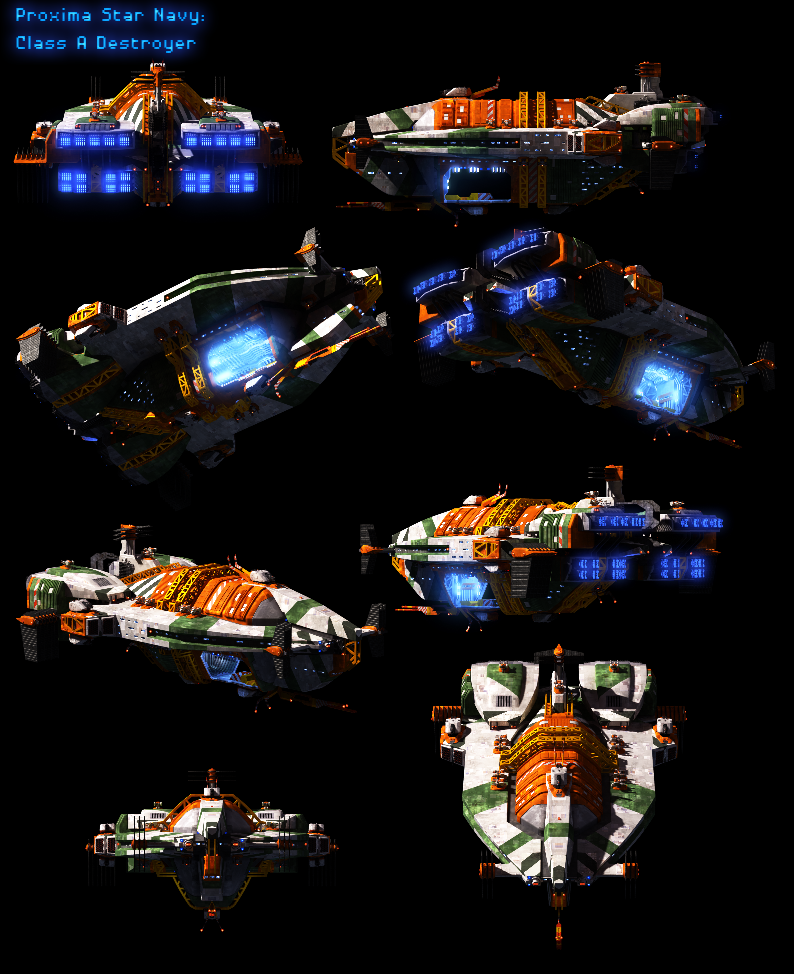 So there! Major art dump. I'll be posting more later, but for the most part - I'm looking for critique on all of this - does it look consistent? Looking at it now...I think I'm going to re-do some of the markings and coloration on the fighters and transport to be more along the lines of the capital ships. Any comments at all, really! Next post will have some of the alien ships on display.