metalsnake5 Posts: 0Member
July 2010 edited August 2010 in Work in Progress #1
As part of the angelcore branch i've decided to work now on a thor class battleship and its weaponry i started working on a design for the battleship but somehow ended up with a gun barrel lol so about 20 minutes after making the start of a ship i ended up with a gun barrel for a turret which then appeared about 5 hours later

let me know what you think guys 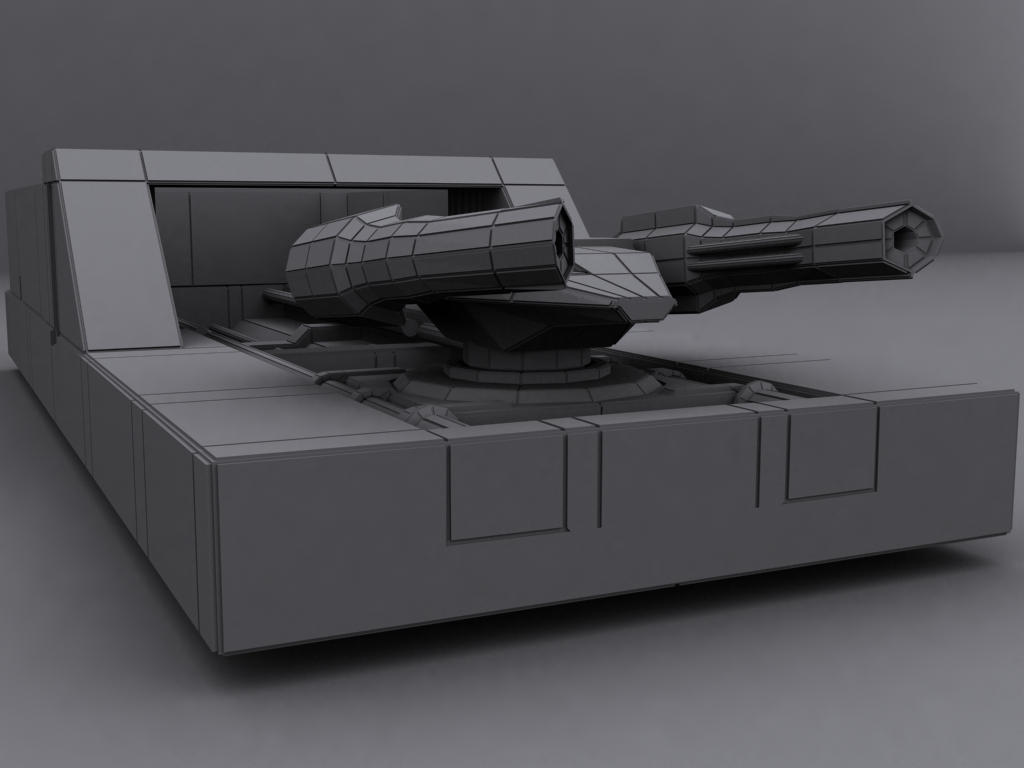 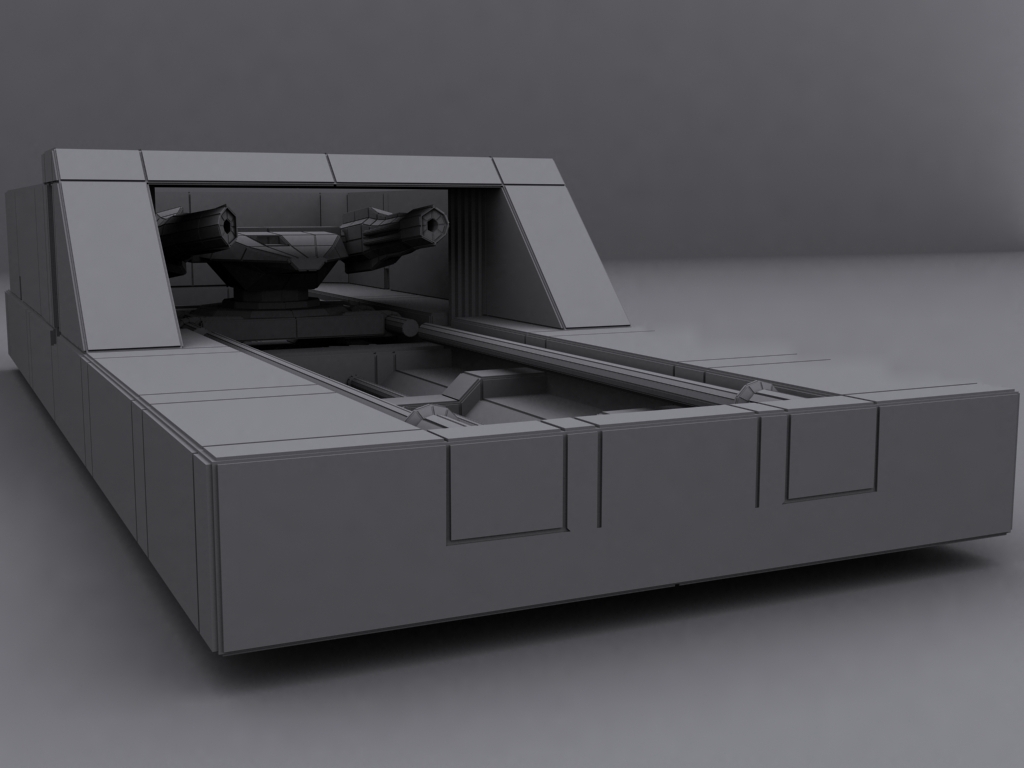 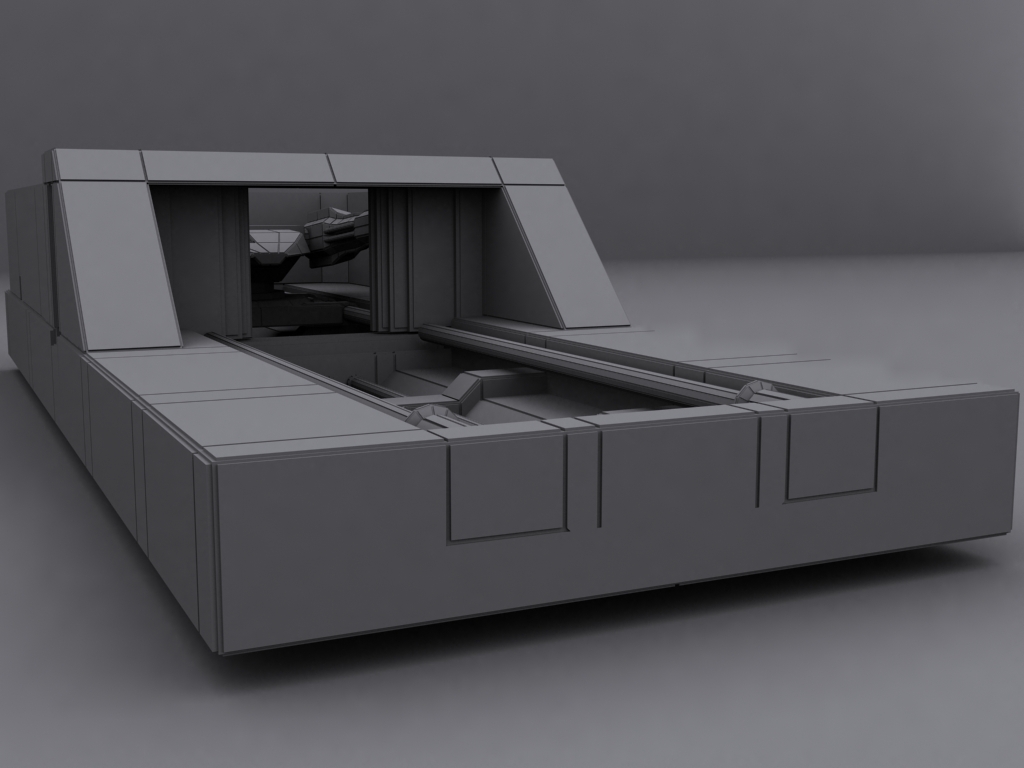 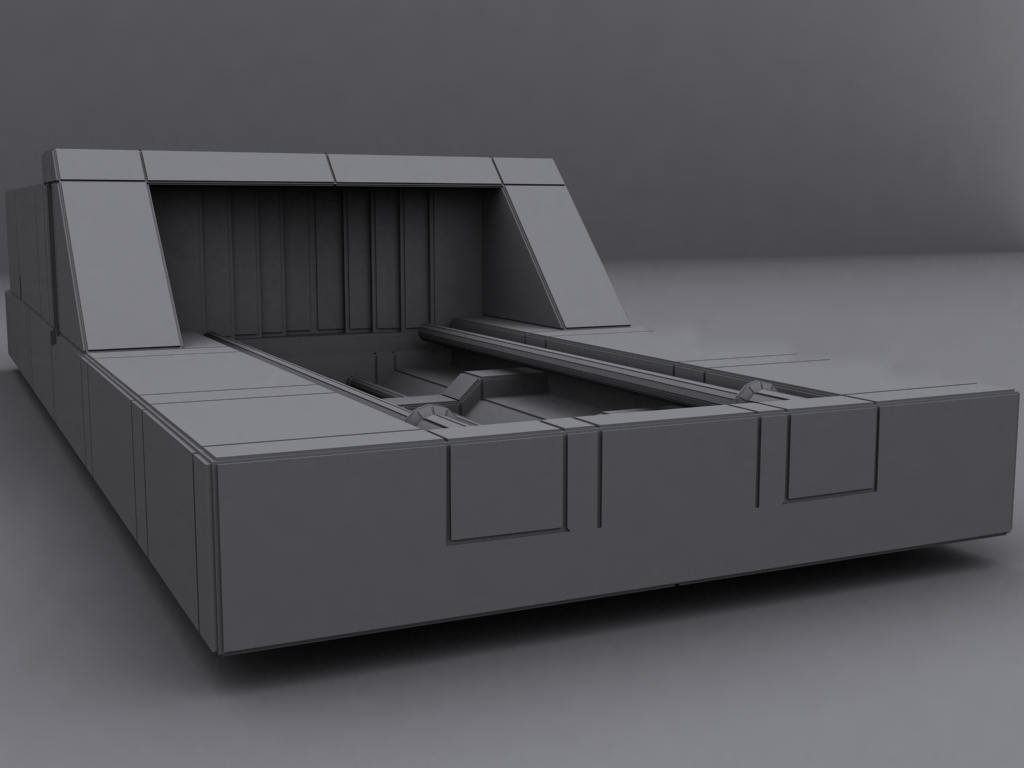