So, after Disney's 2020 Investor Day, it looks like Star Wars (along with rest of Disney) is going big into streaming...

There's more Mandalorian on the way, along with the Obi-Wan show everyone already knew about. They're also spinning off Rangers or the New Republic and Star Wars: Ahsoka out of Mandalorian, all of which is apparently supposed to culminate in a big cross over storyline, not entirely unlike Netflix's Marvel shows, or perhaps Marvel Cinematic Universe, but streaming since Favreau had something similar going with Iron Man way back when.

There's also the Clone Wars follow up The Bad Batch: 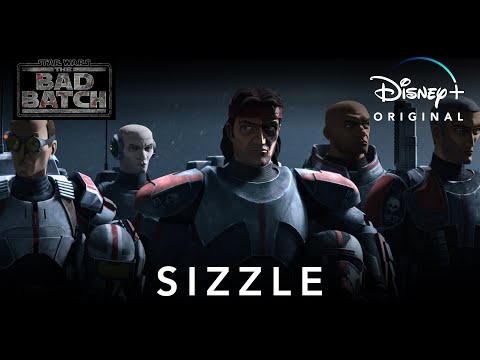 Cassian Andor is also getting a show. It'll be a spy thriller but Star Wars. I think this whole genre but Star Wars is a better way to approach these than strip mining the movie trilogies. The original was very clearly inspired by stuff Lucas enjoyed growing up (also Kurosawa), so it seems like a winning formula instead of what we got with the sequel trilogy (I maintain that the Last Jedi was a pretty good movie though 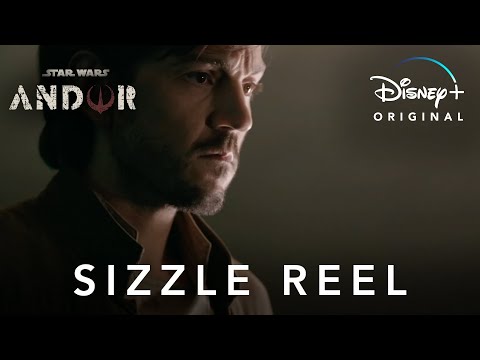 Going back to the Obi-Wan show from earlier, it'll be, unsurprisingly, called Obi-Wan Kenobi. Apparently Hayden Christensen will make an appearance. They also have something called The Acolyte in the high republic era, and Lando, which makes me wonder if they got Donald Glover to play him again. He was good in Solo.

The movie news were also exciting. Taika Waititi is developing something "fresh, unique, and unexpected", and the next film will be Rogue Squadron from Patty Jenkins in 2023.

[edit]: Ugh... what a blurry mess of a GIF. If anyone has a sharper one of the Star Wars streaming intro handy, I'd appreciate it.

[edit2]: Better thumbnail
Post edited by Guerrilla on December 2020
Comco: i entered it manually in the back end
Join our fancy Discord Server!
Tagged: