Finally finished a scene recreation that I had in mind for a long time. 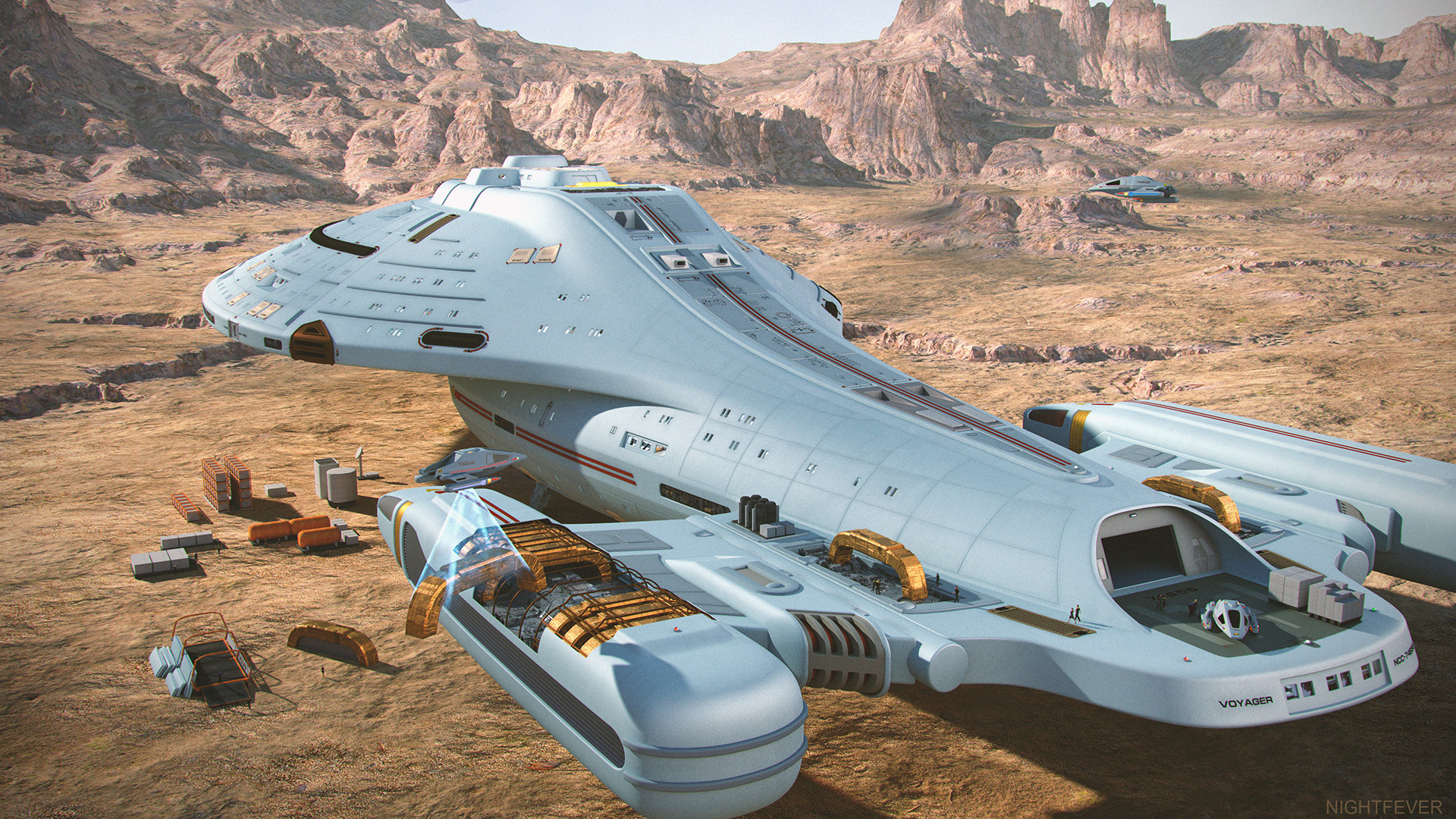