I hope this alright, as it's science fiction, but not necessarily digital art, so to speak.

Another favorite franchise of mine, is the Alien/Aliens franchise.

The design of the aliens (Xenomorphs) are very cool. They also in a way share a similar feature as moray eels. Moray eels have a pharyngeal or inner jaw that extends out very quickly when snatching prey.

Anyway, as I was saying, the design of the Xenomorphs is fascinating. They have a somewhat different body structure than most TV/movie aliens, though they still had an overall bipedal stance. The properties of their blood being extremely corrosive was also fascinating. That being said, you can imagine, I was absolutely ecstatic when my friend Troy got me this game for Christmas.

Have you played this game? What did you think of it? Pros and cons? Etc.

Here is the first video I made. 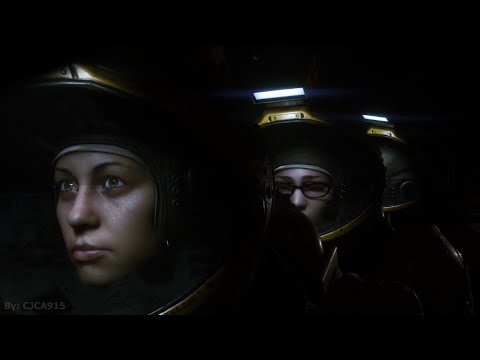 Instead of embedding them all, here are the subsequent videos:

I'm gonna keep posting gameplay videos on my channel, but if people want to follow along too, I'll post them to this thread as well. 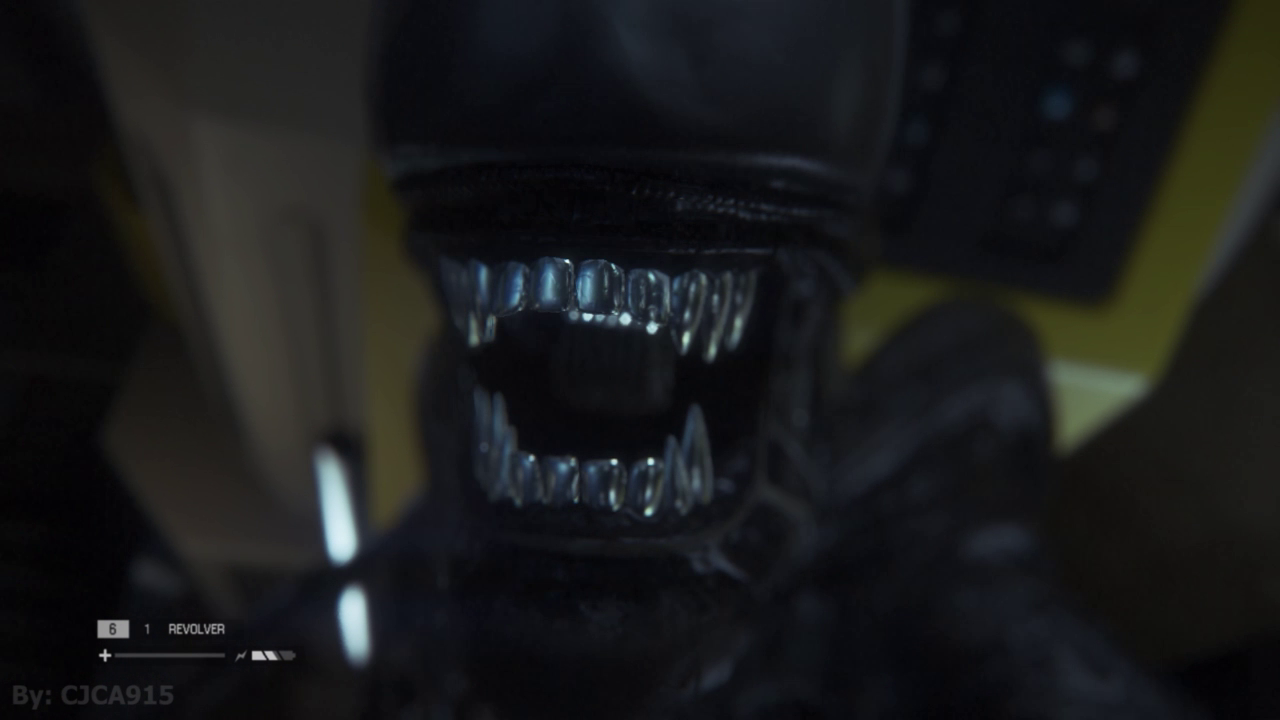