By my calculation, 4 years since I touched 3DS Max. I had a bit of a dabble with Blender in the intervening years, but there are some fundamentals I just can't get my head around, so back to Max we go.

2 years after that, back in 2016, I submitted a post here http://www.scifi-meshes.com/forums/showthread.php?82153-Official-ST-Fan-FIlm-Guidelines&p=606741&highlight=#post606741 in which I reacted to the CBS clamp down on Star Trek Fan Films, but suggesting putting forward a new setting, for people to make fan films in.

I did not forget about that, instead I wrote a small bible. Then I made a website. Then I hid the website and started on You-tube because the website was too dry.

This is the UNITI Project, and you are invited to come play. 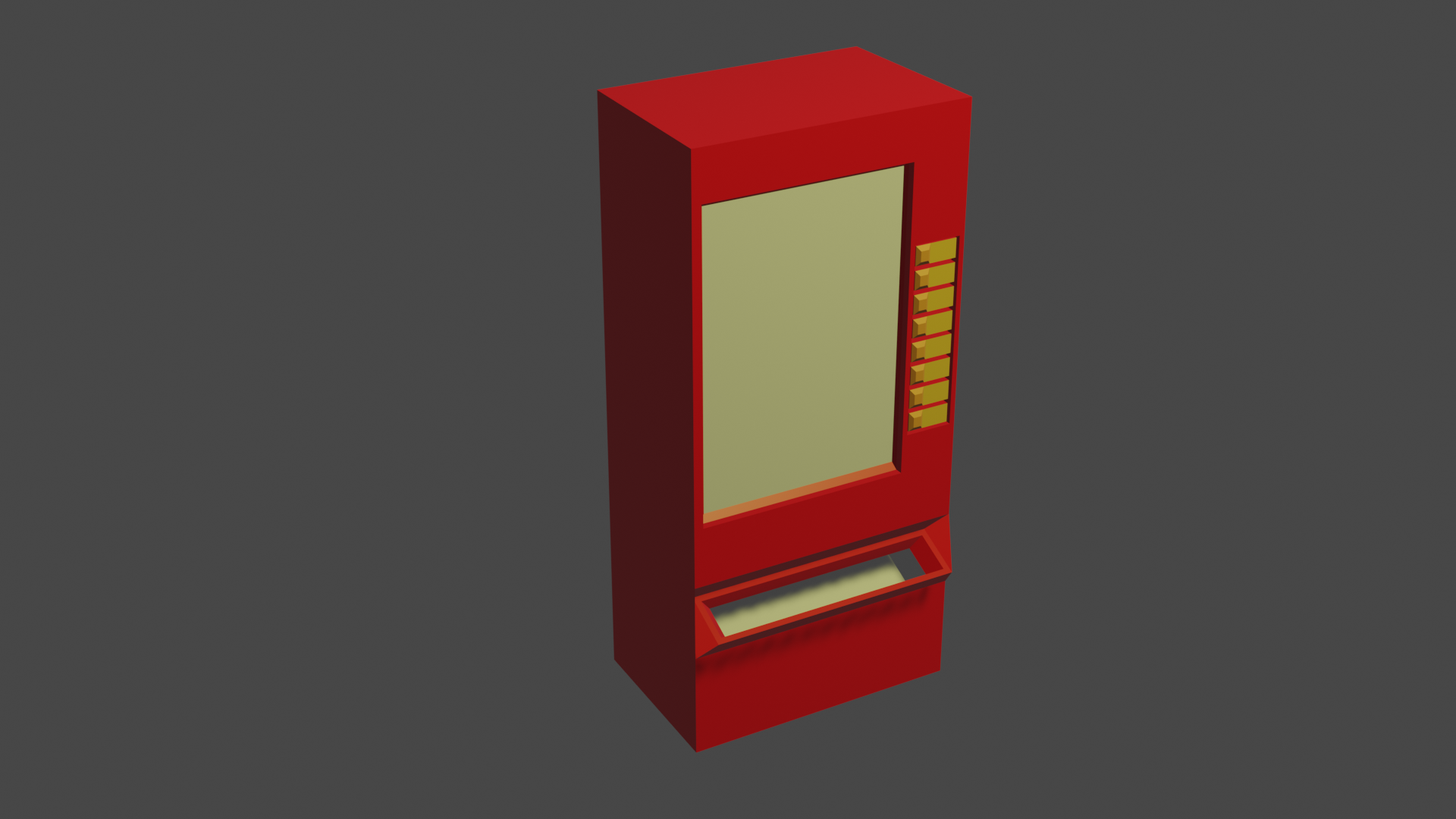