RandalR0 Posts: 0Member
September 2015 edited November 2015 in Work in Progress #1
TBH- Fans may understand this better if they have seen the original series. and not Galactica 1980 ...

-Under Construction--Remake of a BSG Animation short I did a few years ago.Fiction TOS...Season 2...What really happened to the Space Shuttle Columbia..was an encounter with an alien craft that marks the first contact of the Colonial Fleet with Modern Earth, only the Cylons may have found, or stumbled onto, Earth also.....

Completely Redone the Viper MKIV by Sean Kennedy...
...cut like 200 selection tags down to 40..that had built over the years.Gave it new look kind of.

Tried Improving/Fixing/Correcting the Textures on the Shuttle and Station.Tinkered-Changed some Intro Clips and Title footage renderings.
Just trying to make a good video better...and improving the look and animation.
Tinkered with text/mats on Hyades Model to give a more whitened look.
I have tried and tried to re do the TOS D.Kerin Galactica, but it has too many objects,,and that everything is skewed on model from import.
( as all the models I have imported seem to be) and selection tags and attributes are all wrong..many moons to fix.
Decided not to use it and opted for the Hyades look.( by TanJ)

Am also debating the vipers....the old MK II I have I may not be able
to make any better..and the MK IV by Sean Kennedy is a nice model.
and I think I got it looking pretty good in The Warrior's Toll video.
Prolly use it instead for Viper shots.

Much more work to do on this....See Original video:
https://www.youtube.com/watch?v=7H84UMwRWFc

--been on the Warrior's Toll video for so long and seen it so many times, I need a respite from it.

Regards, and Thank You for Watching.
Randal R.

Regards, and Thank You for Watching.
Randal R. 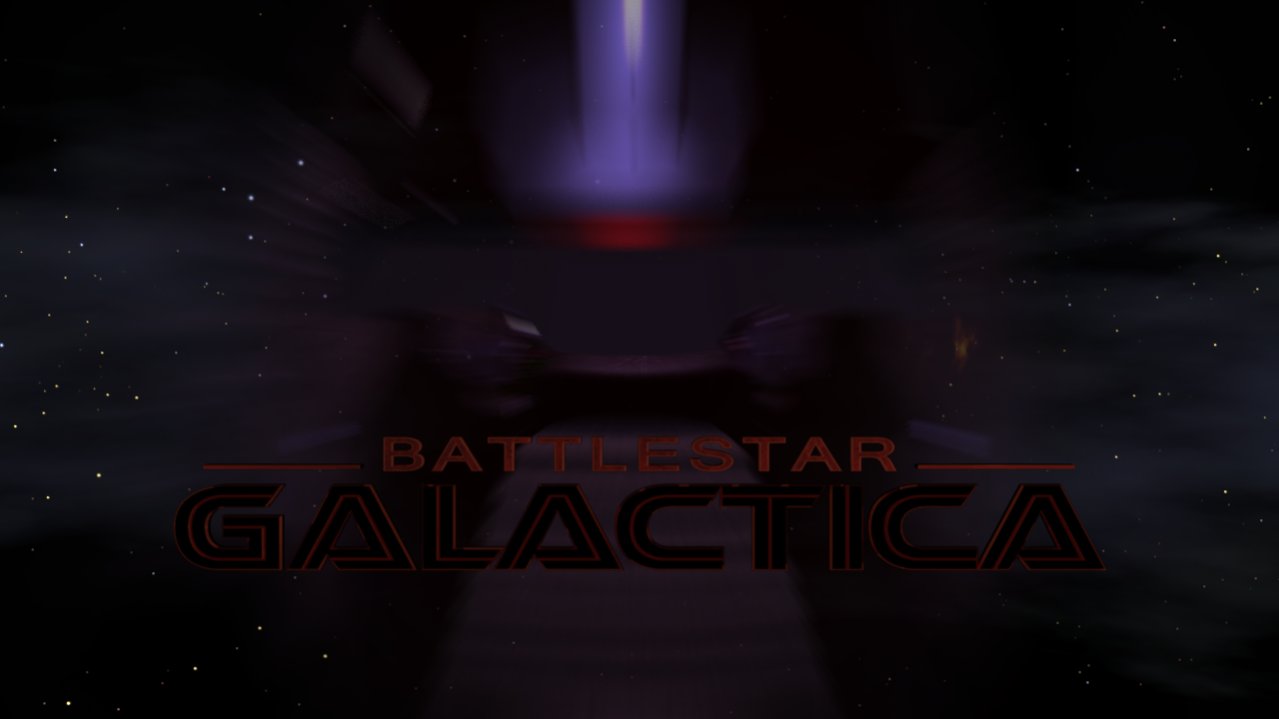