Zanussi0 Posts: 0Member
June 2014 edited January 2015 in Work in Progress #1
This is my first serious attempt at animation: The brief is my youngest needs a film clip which has never been set to music for part of his Music Degree, he has to dub it with his own music and include sampling techniques. Most of the students are going for silent films but we hit on the idea of making our own and using an existing program to give us a good sample base for themes and sound effects.

The original idea was Stingray, but the under water scenes proved too complex for my setup to render. So we switched to UFO, still Gerry Anderson, although we still have water as a component the scenes can be darker and simpler. I have until Christmas, I will be interspersing short animation clips with talking heads, courtesy of his student buddies.

Here is the mother ship of Skydiver on the blocks.... 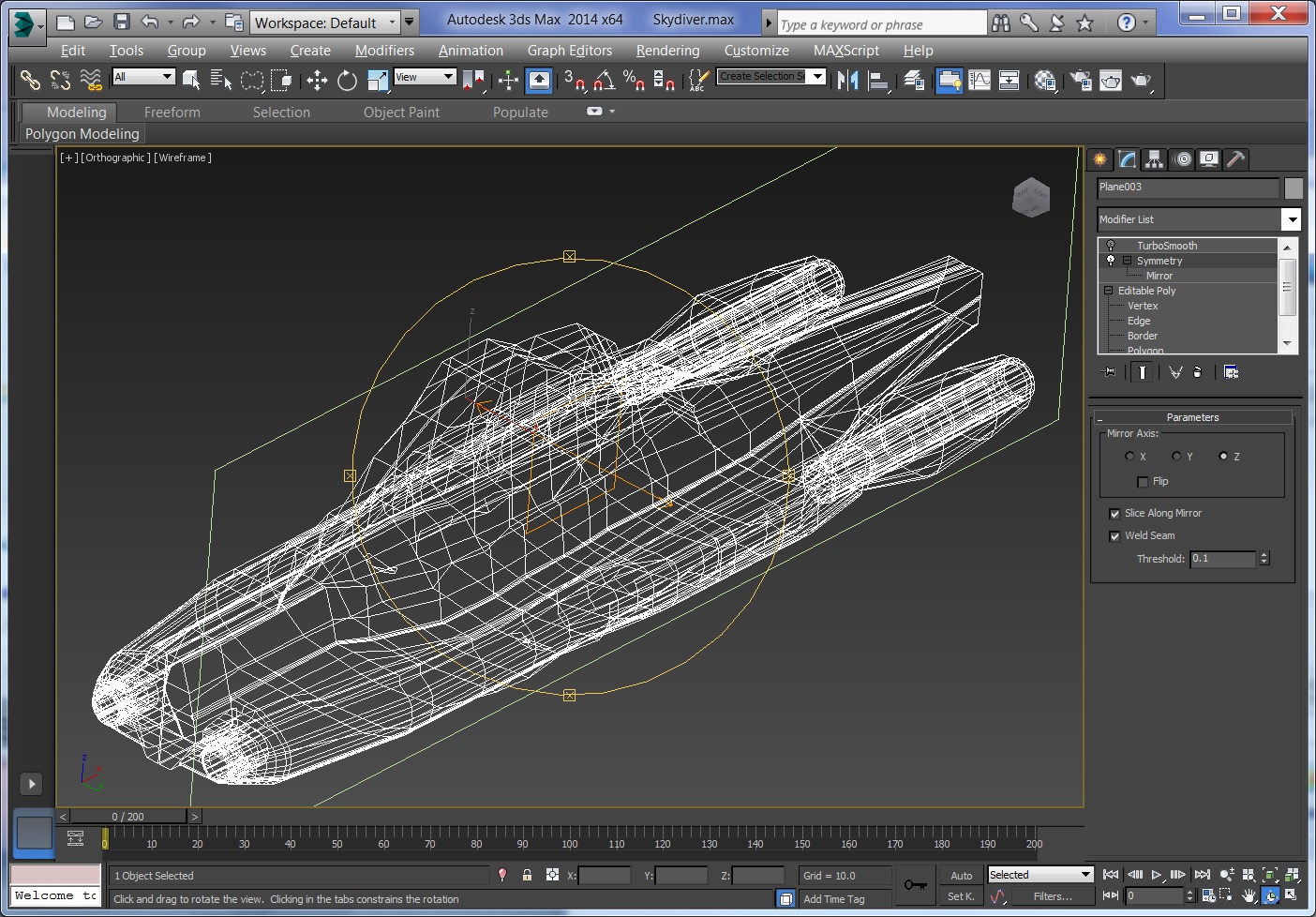