New guy here, you're my only hope! Ghostbusters project!!

RayStantz0 Posts: 0Member
June 2014 in Looking for... #1
To the point, I'm here with a Ghostbusters related project. It's the first episode in what's to potentially be a web series, based on crowd response as well as to be entered in the Wizard World film fest when it comes through Richmond, VA. We're well in to production now and with a few stars behind us to help light the way and lend a helping hand. First, Robin Shelby who played Slimer in Ghostbusters 2 and is a big influence on the fan community is doing some voice work for us, also Ghostbusters comic book cover artist Tristan Jones has given us some fantastic concept art, and lastly we've got a bit of music provided to the first episode courtesy of nerd hip hop artist mc chris!

With about 95% of the film shot and all of our effects artists hard at work, we've hit only one real snag, which brings me here today.

After weeks of searching I really don't know where else to look, but seems we don't have an animator for our ghosts. We've got a FANTASTIC modeler, with images provided below, but the person we had to animate had just dropped out do to other obligations, which is completely understandable. So what we're looking for is someone to potentially actually rig and animate our ghosts, based on footage provided and just render them, add lighting and things like that. The models were done in zbrush if that bit of detail helps at all.

Also, this project is dedicated to just a few people that I find would be very important. First, Harold Ramis for more than obvious reasons. Without him I personally may not be in to film making let alone be doing this particular project. Also, Micheal Gross, the creator of the Ghostbusters logo, production designer for SEVERAL of your favorite 80's classics and producer of many many other films has been dignosed with terminal caner this year. He doesn't have very long, and again some of my artistic roots land with his work. So this little project is for them.

No compensation unfortunatley, as this is a fan project and well, we're running on the budget of fans. haha But we also do it for the fun, love and dedication to the kind creative souls we're loosing all too many of here recently. So if anyone is interested at all in potentially lending a hand it would be ALL to appreciated. We make it a stern point to credit any and all who do work for us, so you won't be cut short there. You can find some of our work here:
www.whitetigerfilmz.webs.com


There's a link to all of our media outlets from that site. Also, as promised, below are some shots of our modeled ghosts. 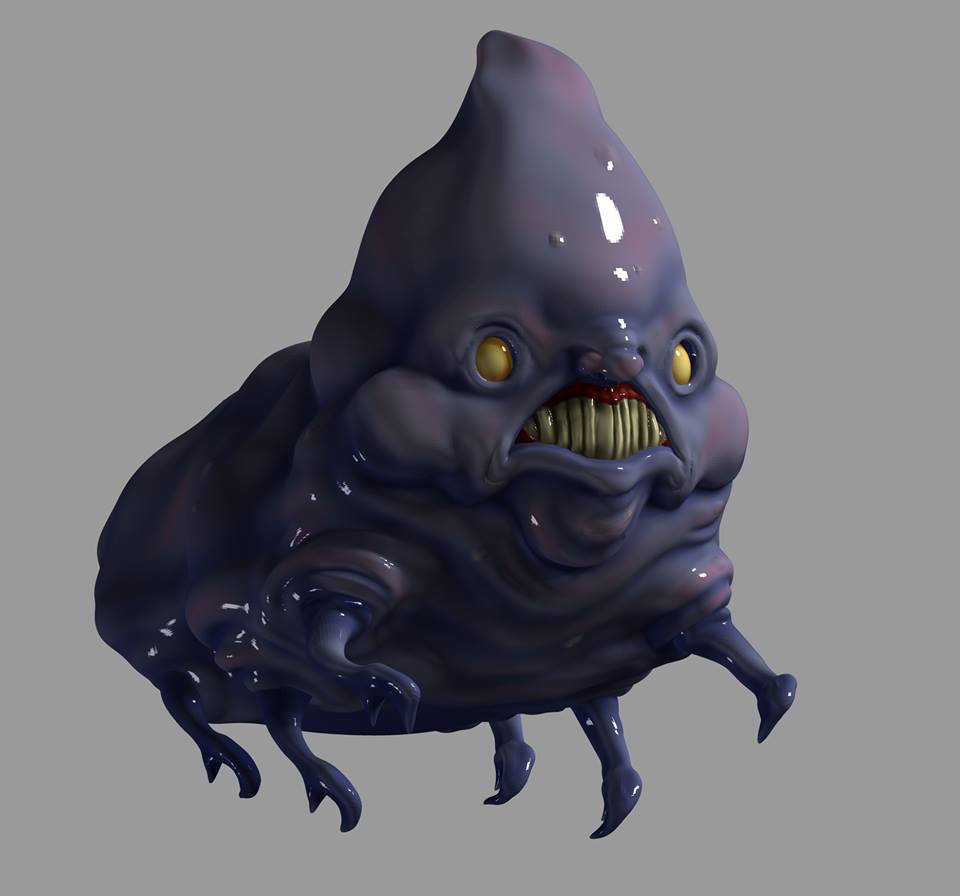 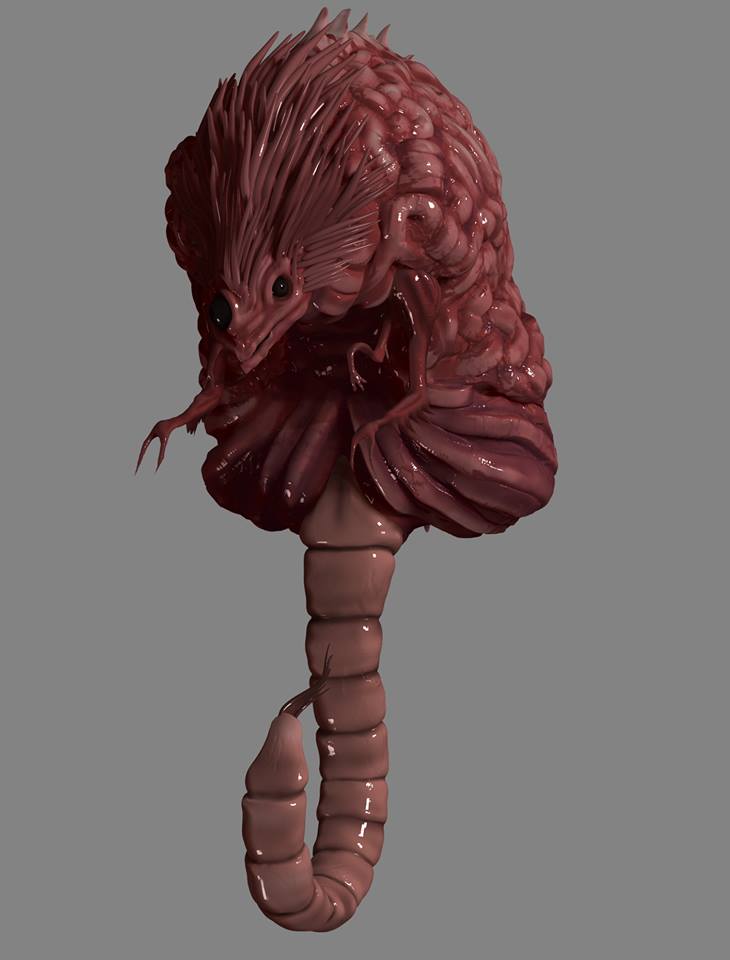 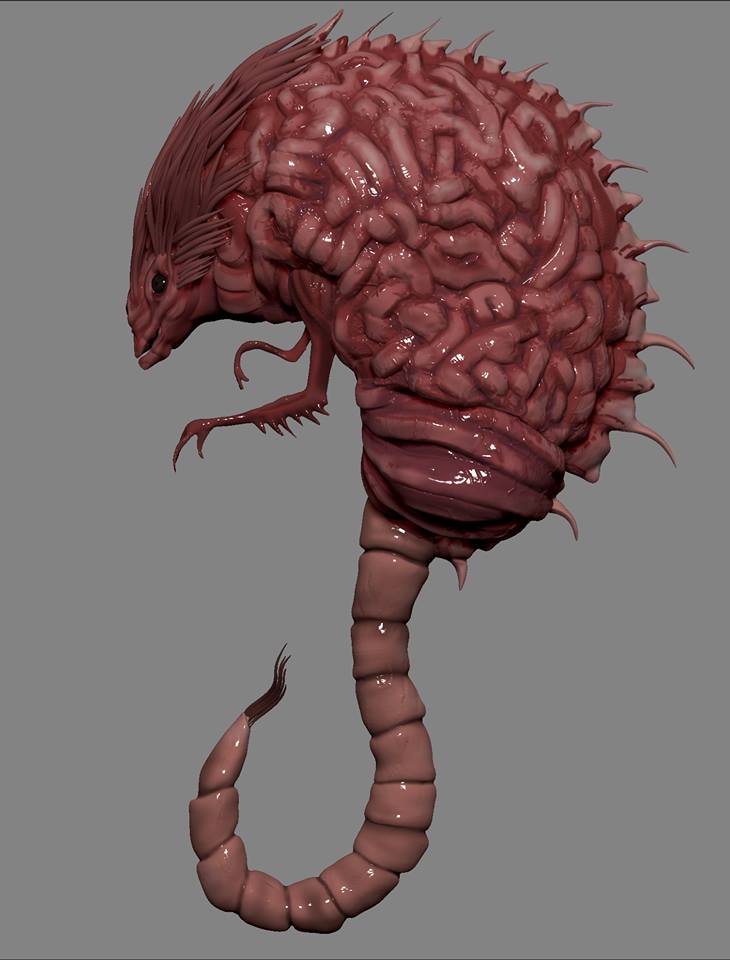 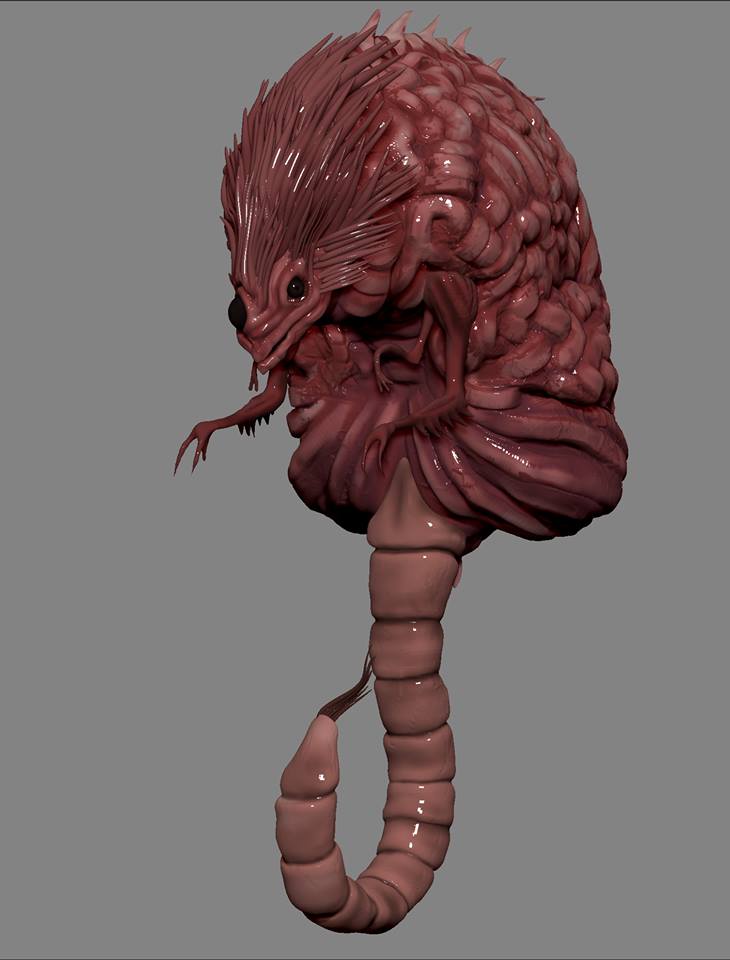 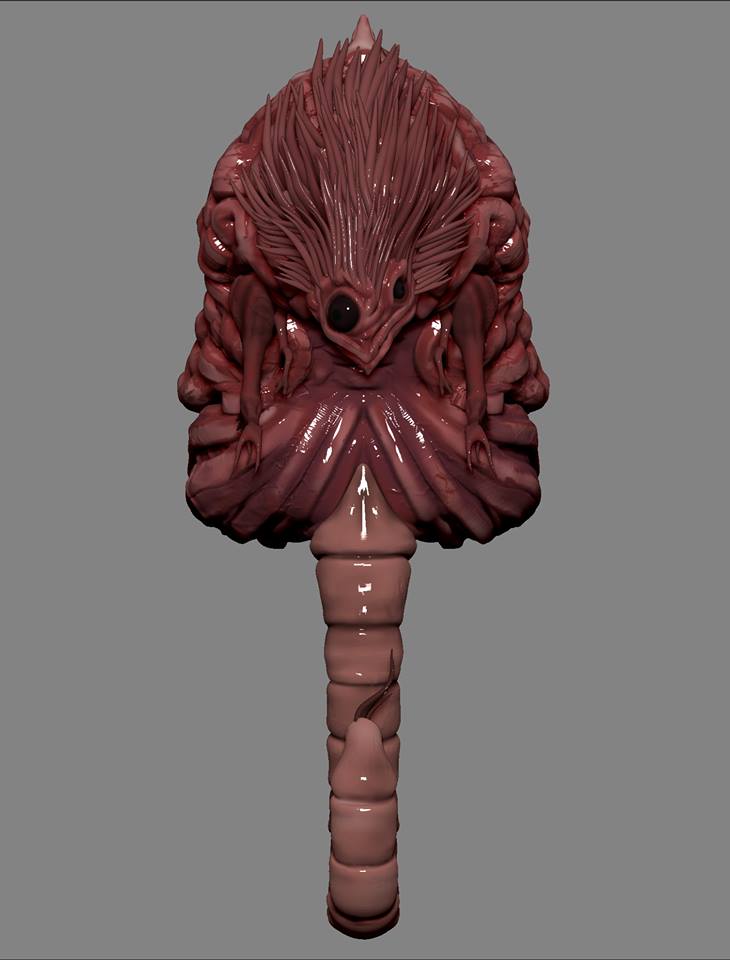