My take on the Hammerhead From Space: Above and Beyond.

And a turntable here: 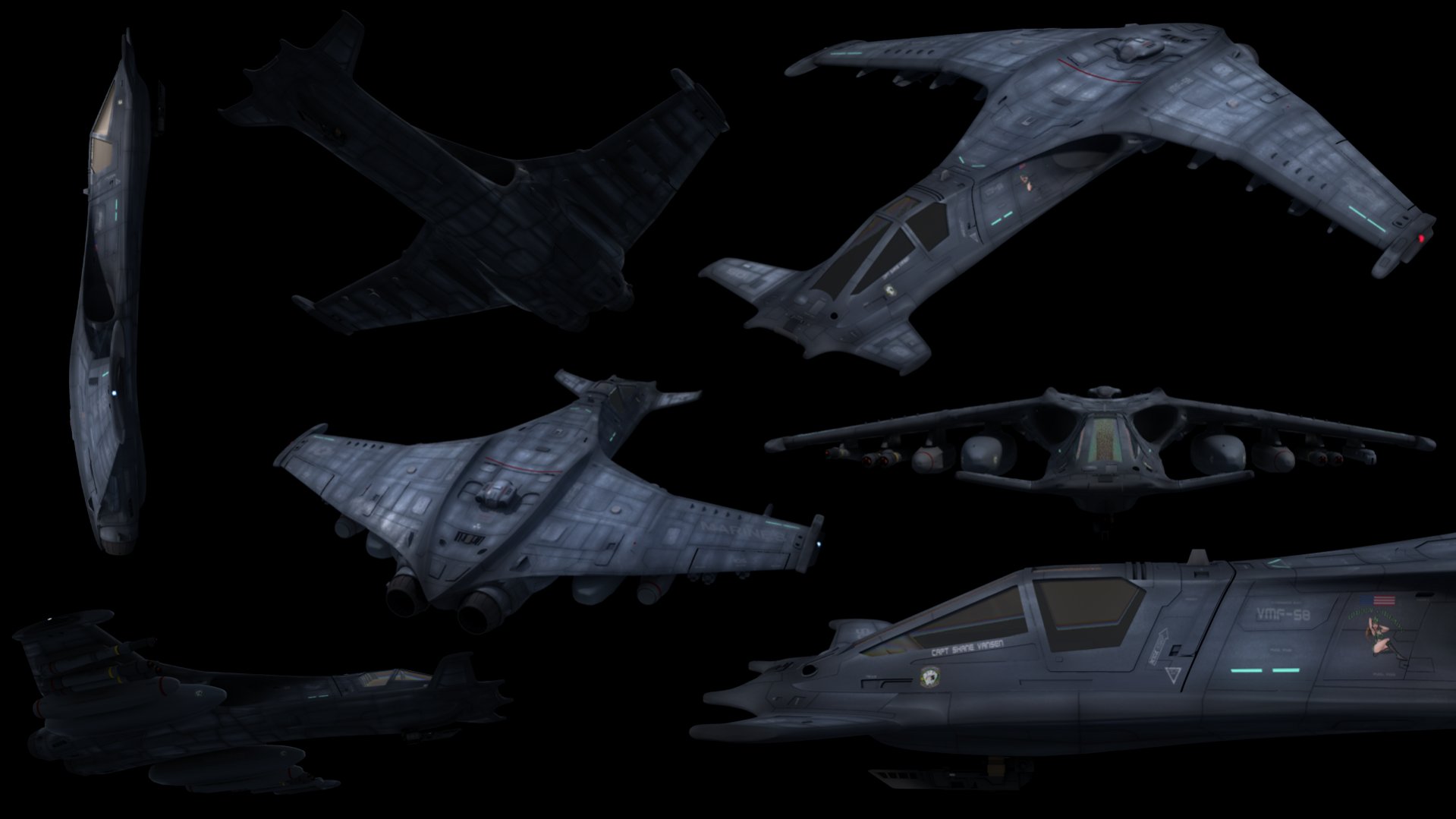