Ice-Dragon0 Posts: 0Member
June 2011 edited February 2016 in Work in Progress #1
Hi everyone, I have taken time out of building BSG models to build some Babylon 5 stuff

Here is what I have after 3 weeks.

started in the last couple of days
Explorer class ship

started in the last couple of weeks
Omega class destroyer 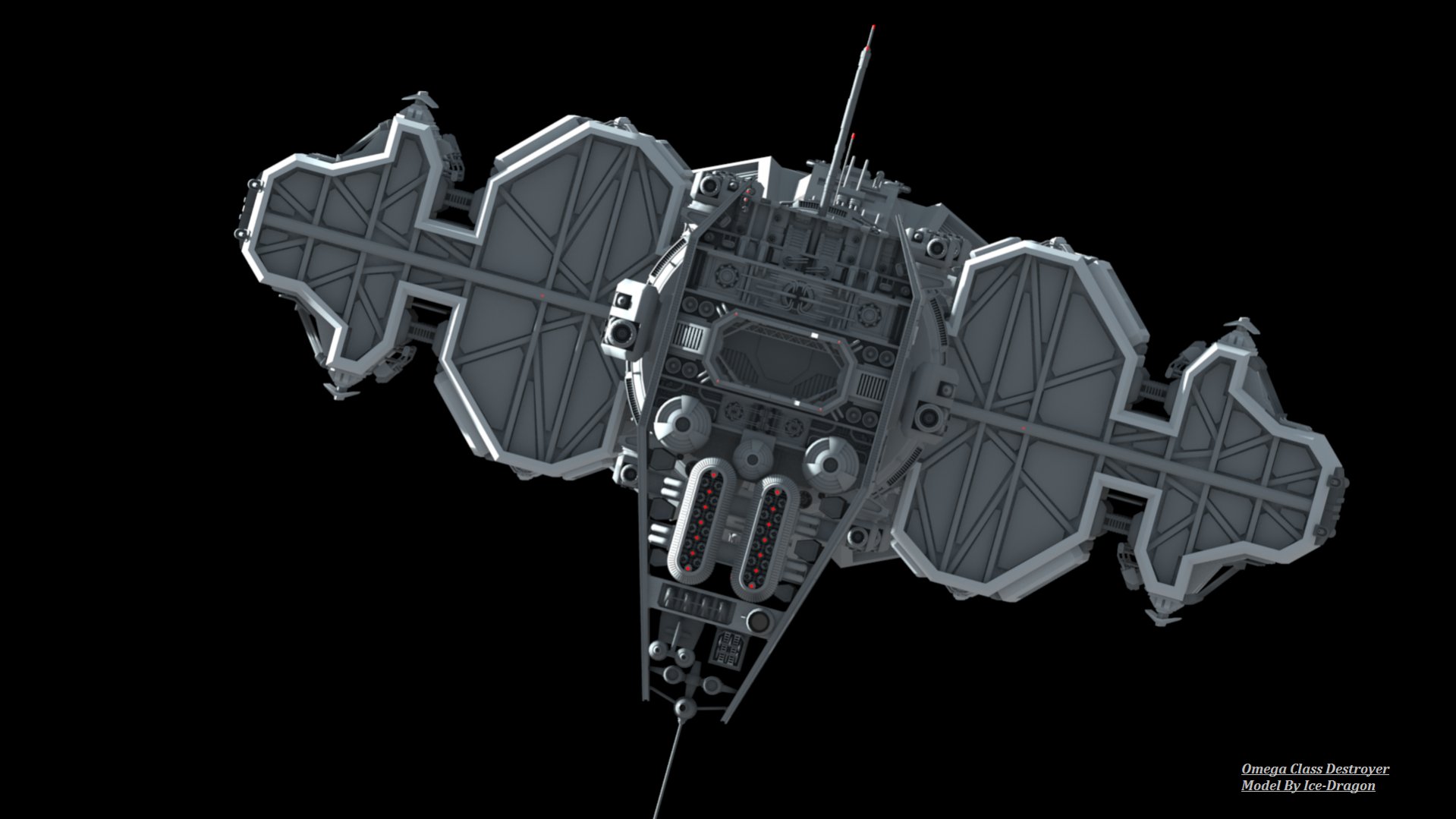