and the comic itself can be read here

I am with the kind permission of Mechmaster turning the comic into a 3D series i do not or have not claimed to make these models myself and they are used with his permission all i do is rigg them and animate them i occasionally change a model for animation purposes or build a new set for sequences that work in animation but not in still form equally there are scenes from the comic that dont work in animation form so far Episode 1,2 and 3 have been done they can be found here 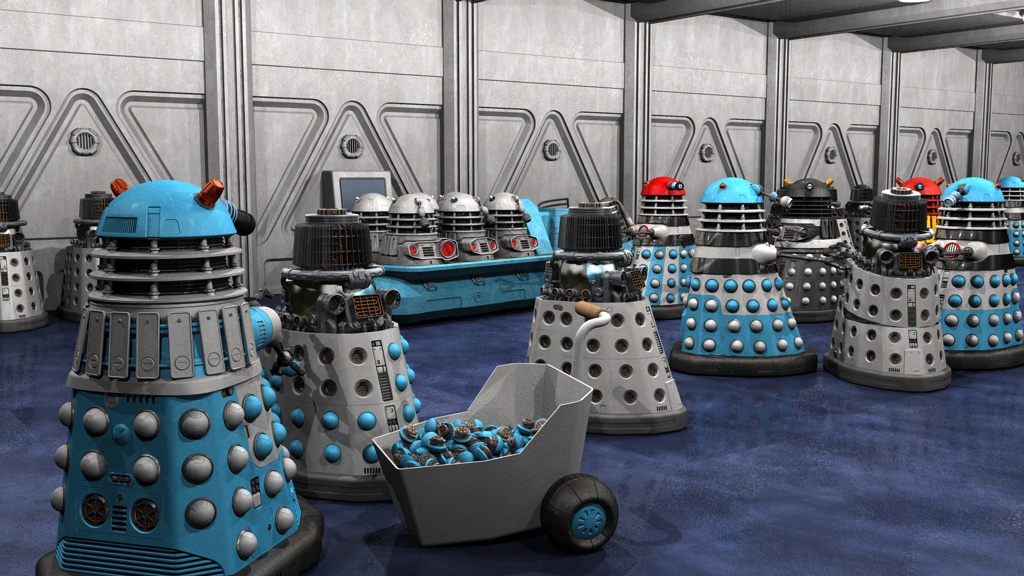 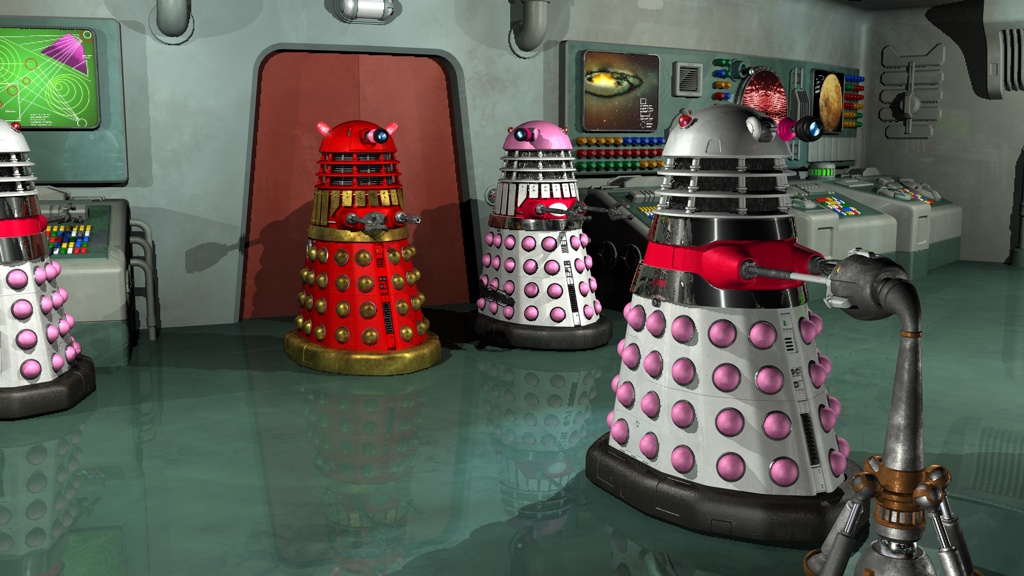 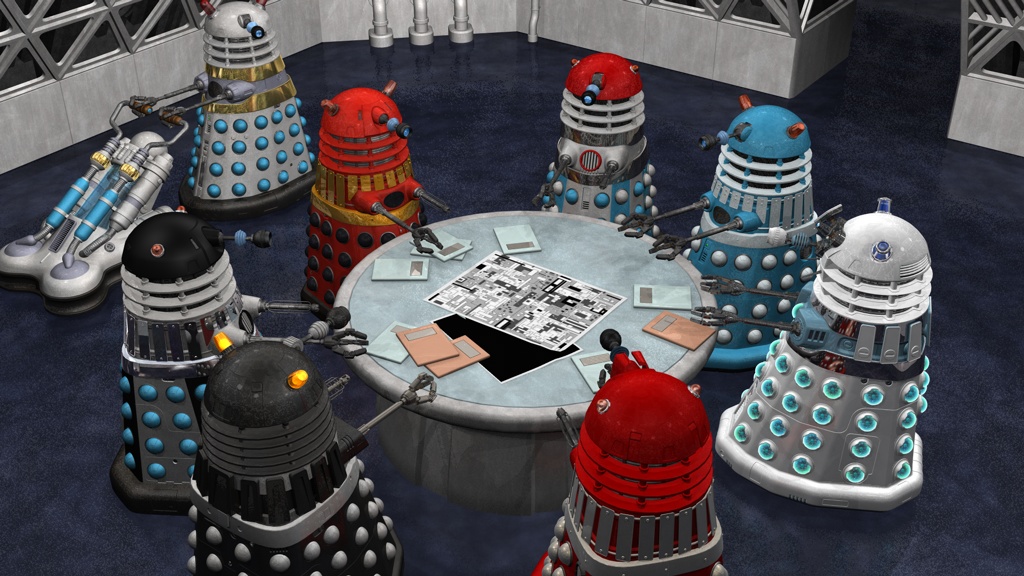 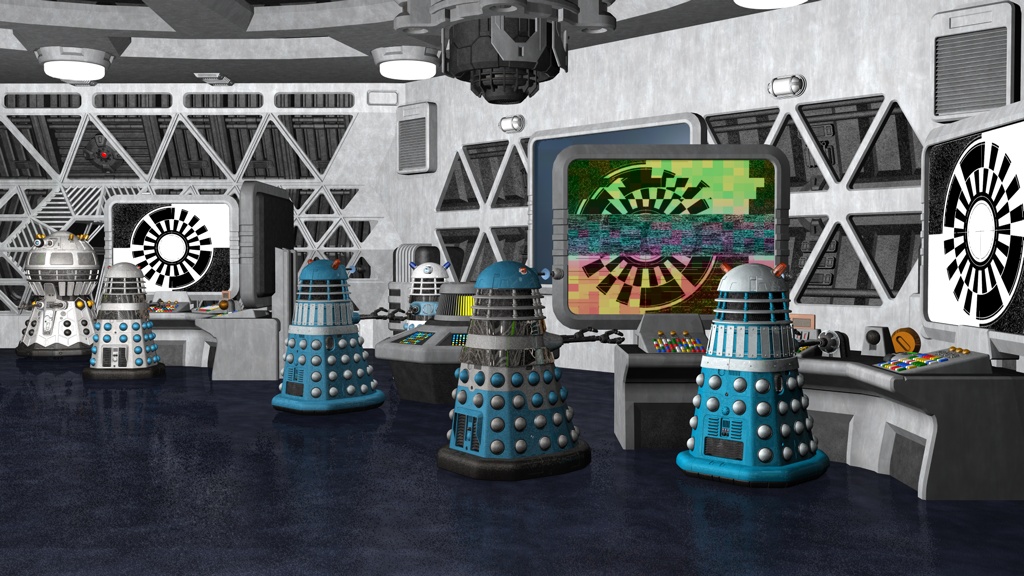 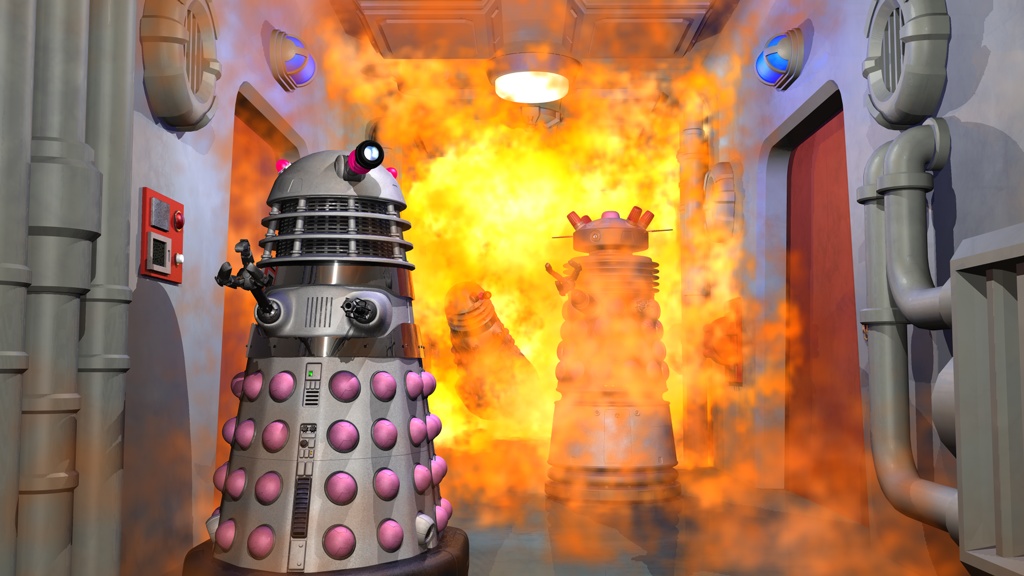