Hi everyone! I'm new here and am happy to have discovered such a great site. I'm in the midst of re-creating the Jupiter 2 from the 1960's TV show Lost in Space. I haven't seen much online other than an occasional Chariot or Robot, so I thought I'd try to bring some of Robert Kino****a's classic designs back to life, ignoring the (I think) dreadful movie re-make of the show.

I work in MAX and usually am confined to architectural models, so it's been fun to break out into science fiction, since there are so many great designs out there. 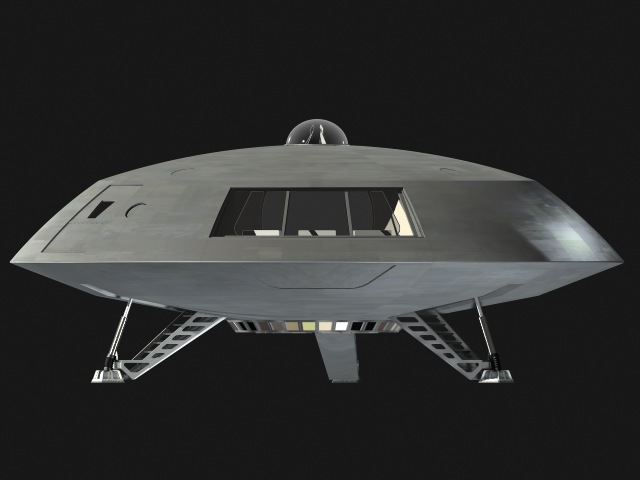