Do you like 4X SciFi RTS games ? Know IMPERIUM GALACTICA ? If yes, then please read !

if you have answered the topic question with "yes", then please give me and you TWO minutes and read the following, so I can explain my request and my idea in detail. Thank you in advance for reading

(edit) So, I rephrased the text a bit... If I'm trying to tell complex matters, i use to many words and unfortunately no one likes to read that nowadays...

So, in short... If you like 4X RTS games, I am currently working on a revival of the old pearl "Imperium Galactica"... What I need is a bit of of modelling help, because I cannot do everything alone (more than 150 models are needed)... The good thing is, since it's a RTS game I only need rather lowpoly models (compared to what can be seen on this page usually)... Smaller units should be around 1K polygons, biggers max 3K....

I have already created a very complex base for the coders to start, I have an engine (neo-Axis) which brings a lot of features, and now I want to start... I also did some of the models already, and will now finish the coding base and learn the engine editors...

But here are some images for you to look at, what I want to make.. And I need a lot models, because there are more races involved.... Below the pictures, my original text, with a bit more of explanation... I would be happy for feedback

Here is what I have for the start :

This is a very basic shot, of an example RTS Game already included in the neo-axis engine... This graphic is pretty neat, and can certainly be improved with good models and textures. The engines has exporters for 3ds and blender, and can use dds texture from any size (though I will keep it at 1024x1024), except for the terrain maybe).

And here is what I put together in a few days for starting and to show something... The ships are a bit overgreebled, it's a waste of polygons and I will have to simplify them a bit for the spacebattles. Click images to enlarge 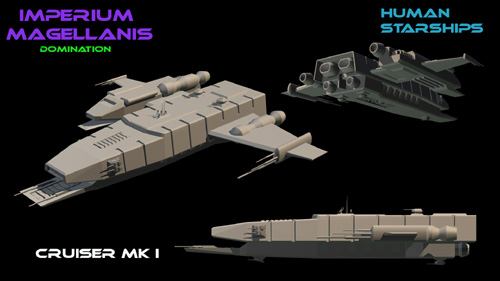 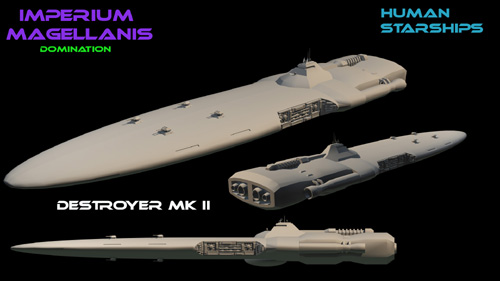 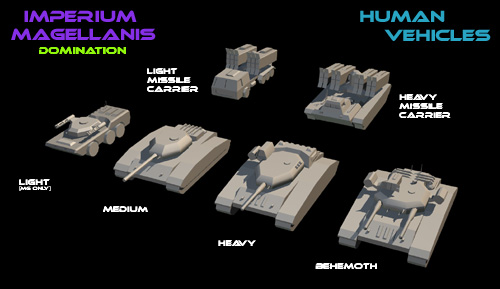 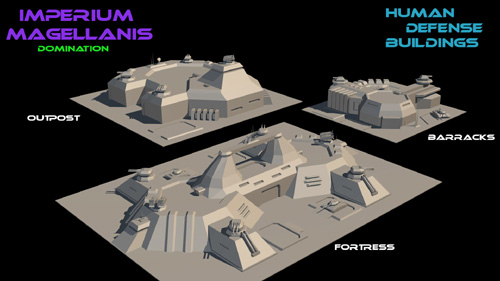 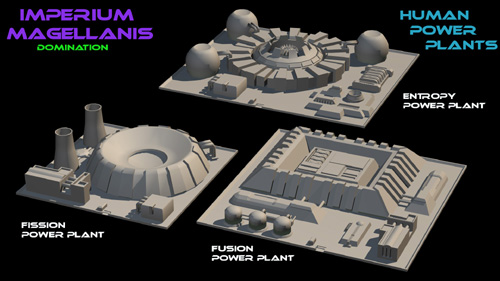 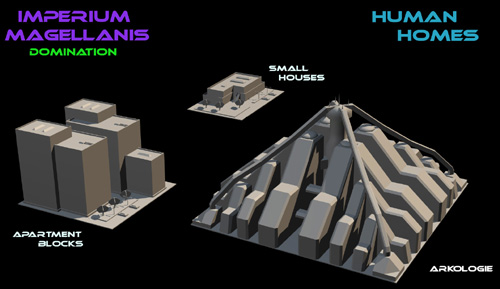 some Other human buildings 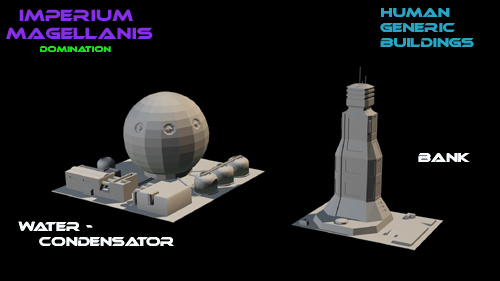 I would like to start something new.... something bigger (but achievable).... and something I always wanted. But most One-Man Projects hardly go anywhere, or wont be very good (at least not if that one man has a RL-Job which he needs for his living

My first question to this community is more like a observation... I would like to show you what I plan, what I have, and I mostly would like to see if there are a couple of people interested in giving me a hand.

I don't know how many of you even know this pearl of a game... IMPERIUM GALACTICA was a 4X Space RTS game, originally released in the 90s.... It's still running, and even while the graphic is outdated, it's still my most favourite game. (there is currently an open Source Java-Version avaibable... has some AI-Problems, but besides that an excellent port with original graphic https://code.google.com/p/open-ig/ )


There have been a few attempts within the past 4 years to create 4x games, and even a few are really great in their little corner, but the whole thing wasn't matched anywhere.

In Imperium Galactica, you colonize planets, then place buildings there, grow population, collected taxes...You can research and build ships AND equipment, and you can equip your ships with newer researched equipment. You build fleets and explore the galaxy, and when you find the other empires, you can either do the diplomacy or the battle way...

The special thing from Imperium Galactica, besides the (pausable) realtime always going on, and the great and fun building part on the planets and space (i LOVE games with Micromanagement

) is, that the spacebattles take place in realtime (like in SW, Empire at war) and also the groundbattle takes place in Realtime.. But on exactly the same map, where you have placed your buildings (and defenses, inkl. tanks) on. No Game has done this sofar.. Empire at War was very close, but the building placement was automatic and very limited. I was suprised to see that something like IG3 was in planning, but I never officially heard about it, and it's already dead (I guess as a result of extreme bad marketing, since I just found out about it accidently when it was already dead. )

So, I now want to try doing it myself.. It will be a long, and ongoing project. But I have a lot of experience in this matter (alone nearly 6 years in WingCommanderSaga as lead Developer). I can model, texture, balance, design, organize, teamlead and all that boring stuff

And I'm very aware, that this project requires a lot of work. I also work as IT Consultant and understand enough of code and planning, so that I think i can deliver something.

What do I need ? An engine of course... And I decided to use the NEO-AXIS engine.. It already has the foundation I need, and comes already with a world- and a interface-editor and offers a very nice graphic already. So I will work with that, and will search for some coder help (maybe payed work, dunno yet).

What I already did is the basic game components, listed up in complex excel files, which defines content, connections, relations, calculations in a way a coder can already use, and also completed with variables. Technically, a coder can already start. I invested already more than 50 hours into this, because without, I don't even have a plan where to go..Of course, It's needs still quite some work... Calculations are much more complicate than I originally anticipated

What I also already have as a small start, can be seen below. I hope this shows you, that I'm quite serious about this project. So, what I would like to see/ask here, is this :

By all the talented people around here, I want to ask if there are a few fans here which would be willing to help me. Don't worry, it will be very easy tasks. This will become a RTS game, so the models I need are pretty low poly compared to what's here on the page. Small Models should be below 1K polygons, bigger models below 3K.

While I cannot copy IG 1 in order to avoid legal problems, for the start I would still like to make at least the human ships a bit similar. For these ships, I can offer very good visible reference material... Unfortunately, my way of modelling is a bit "outdated", and I have some problems creating round objectes, one part I really need help with..also, my UV-Mapping skills (due to the software I use) are not very enhanced, but enough for a RTS i think. I'm better in modelling tanks, buildings and other stuff. But such models I need should be easy for you (also I bought an awesome texture pack, which makes greebling pretty much unnecessary

) Technically, if many people deliver a few models, the work is doable...Just the style must be kept in line.

The amount of content depends on the help I get and the time I have, since I have many many ideas

... At the moment it's easy for me to work on this, because I have no live (except the job

). But I would need at least 6 Races (and maybe a few minors with less models). For Singleplayer I would need less models for aliens than for the player (story) race, but I think a game without multiplayer is not really famous these days. Hard to say, because I never play multiplayer. But I should also include some skirmish mode, and with more models it would be a bit nicer, because there I need a different AI approach. So, skirmish and multiplayer require the same amount of models

The numbers in () would be the alien race WITHOUT multiplayer/skirmish.

Of course, giving every race the same amount of models would be much better. The good thing is, I'm free of designing the other races (because of the legal problem, I cannot copy the old, and they weren't that special after all)... The web is full of great ideas, will be easy to search for ships... Buildings can be a bit tougher, each race should show some continuous style in his objects. For many models, I can even deliver reference materials, but there is also a lot of "free space" for your own creations. The more, the better the game will be.
(BTW, objects, shields, weapons and hyperdrives will mostly be the same for all races, so there is only one needed for the research screen).

For today, i would be interested if people here are interesting in giving me a bit help... Technically, each model would be a matter of a few hours for the skilled modellers here.

So, i would be happy for any response I get here, or via pm.

Thanks for reading, and hopefully helping