I think I am done with this one. Not much that I can figure to help correct the color banding and sheen.
And the upload brings it out more than the actual render.


May want to link to video page and watch in Theater Mode.
http://youtu.be/UaOJMi8dHX8

Randal R.
Graduate of M.O.U. << my own university. 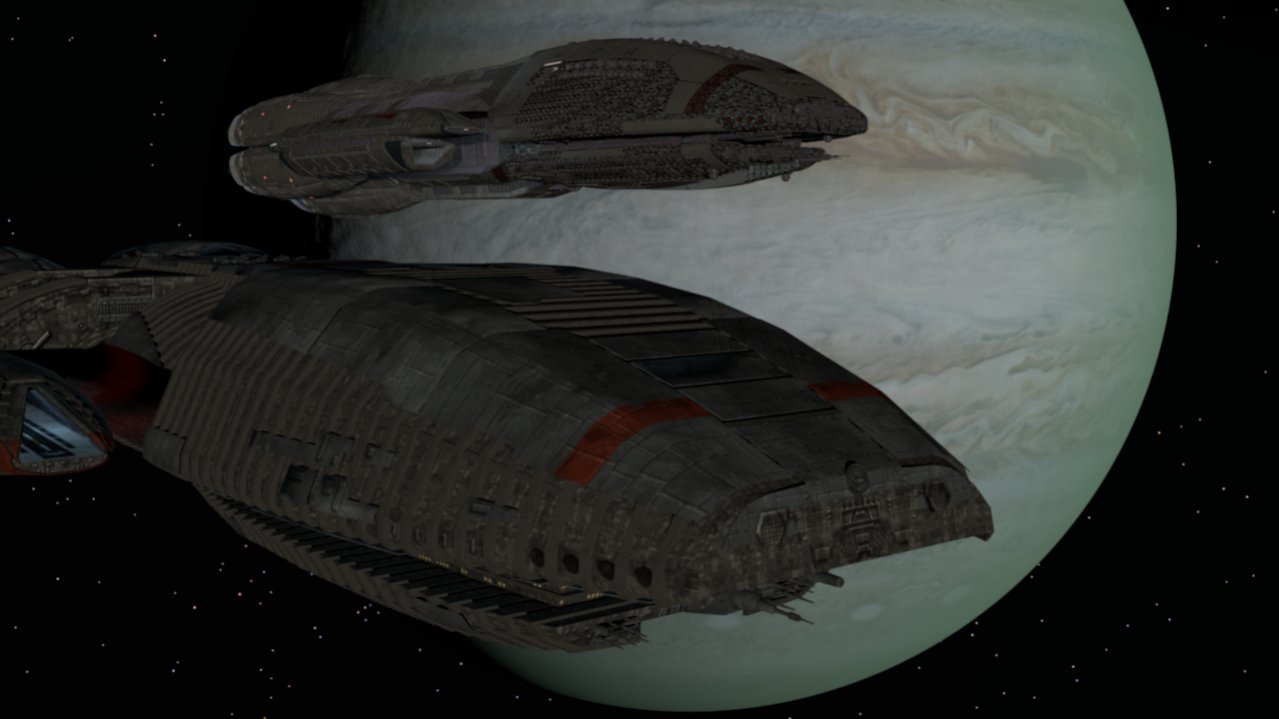