RandalR0 Posts: 0Member
August 2014 edited August 2014 in Finished Work #1
I feel as if I have passed a milestone. Prolly the Best I can throw.
I feel like I have made it. This is it. I finally Did it Adrian~!

I know what it is to Birth a Space Battle!


A culmination of all that I can muster from 4 years of chasing a dream.
To make a Space Battle animation that Kikz A__!
--- imho

And for those that must see the original video that is now an endangered video.
---- please give to the Homeless and Endangered Videos Fund. --- and to the Videos against Climate Change foundation---
---and the Let's give Illegal Videos (L.I.V.) a right to drive cars movement---


hahahah Im in a good mood. 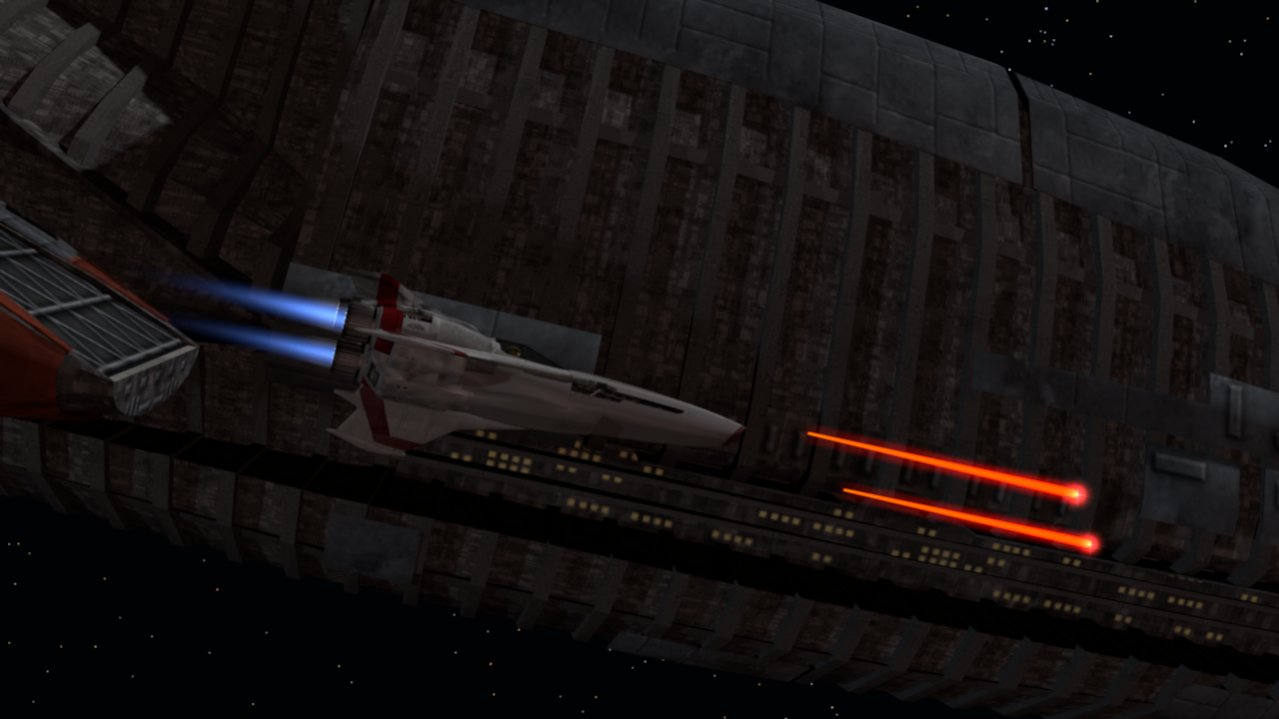 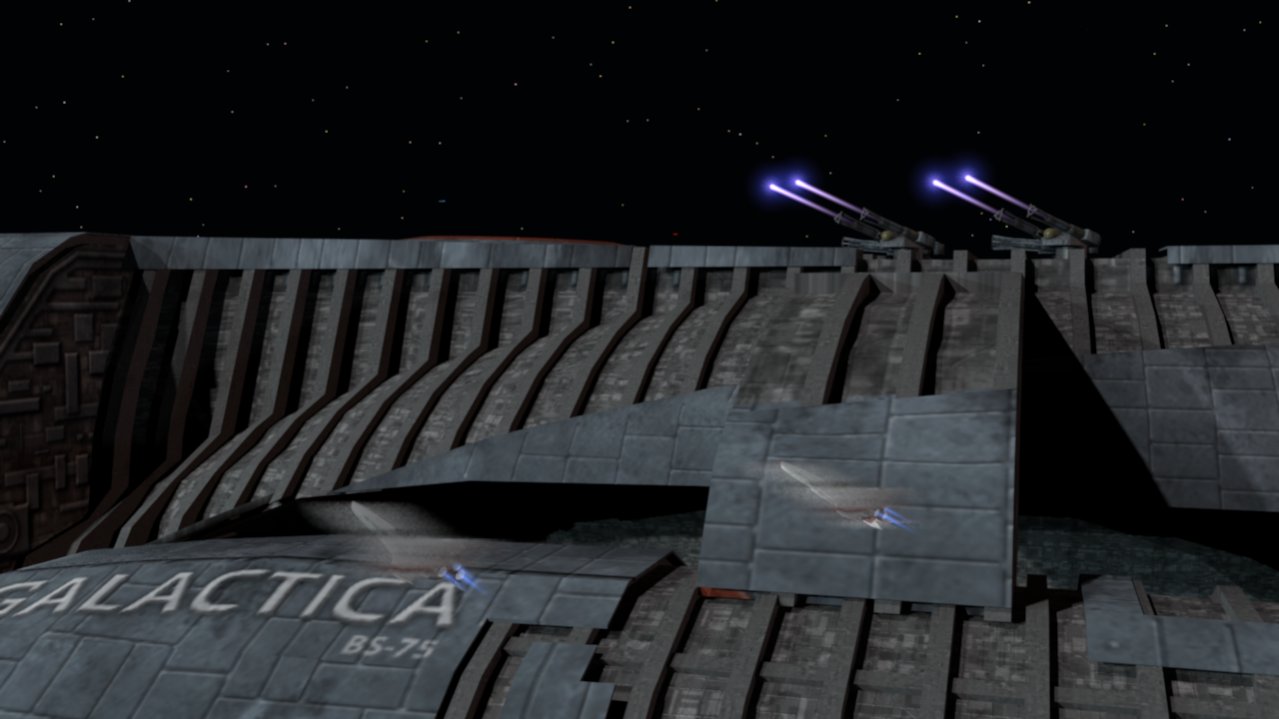