Anyone got this? anyone got this and actually like it? Immense amount of hype, but after reading a bunch of reviews and watching a playthrough all I can do is 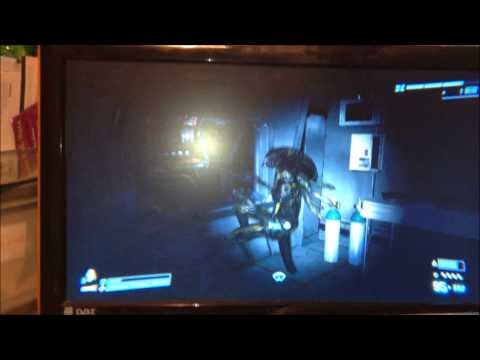 Apparently it has not only a ton of glitches and bugs, but dull gameplay, shabby graphics, laughable animation.. Still at least after 7 years of development there's an entire 5 hours of gameplay.