Couple years back I 'built' a SeaQuest model that, at the time, I stated I wasn't quuiiite happy with. So, at the time I released it into the aether with my blessing to anyone who wanted to take it on and fix it up, or use it for their own renders. Now, four years later, I've decided to have another crack at it. 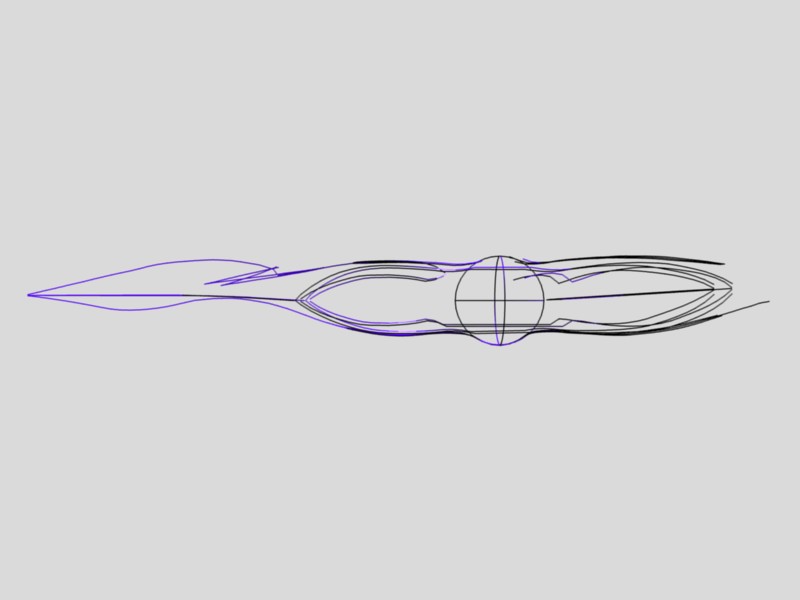 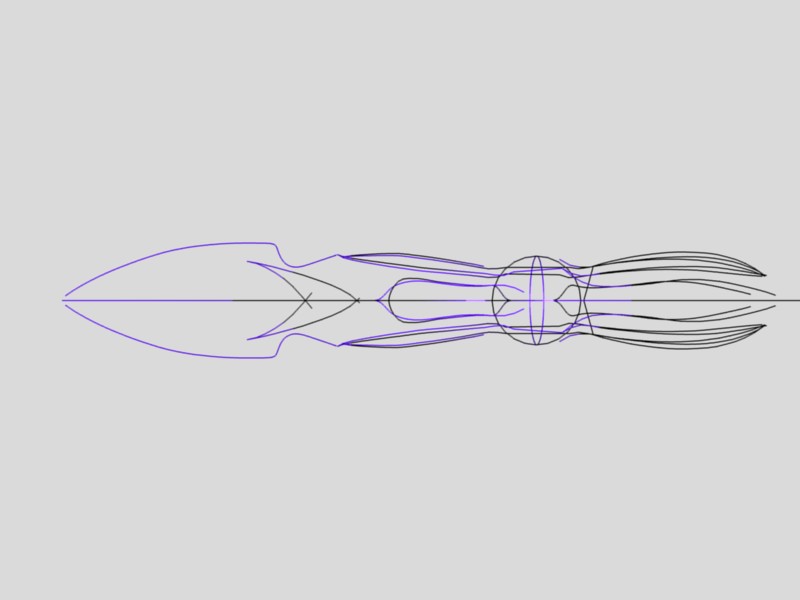 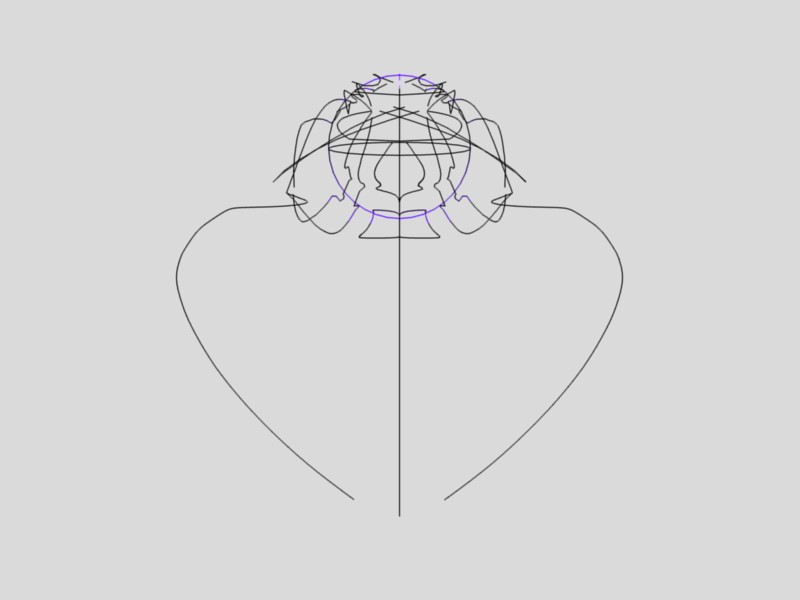