I've been retired for a couple of years now and am always in search of something to do. I've been modelling for quite a few years now starting with Anim8tor, Animation Master then Cinema 4D. Well, for the umpteenth time, I thought I would give Blender a go again. And to help learn it, I was going to do scifieric's excellent Enterprise tutorial. Got quite a way through it and got so frustrated with Blender, I went back to Cinema 4D. So, this Enterprise follows Eric's tutorial about 90% and the rest is my figuring out how to do it in C4D. Gotta' admit, there were quite a number of things that I really enjoyed in Blender, but the software just closing for no reason and the large number of clicks to perform an operation was too much for me. Anyways, after all that rambling, here is what I have so far... 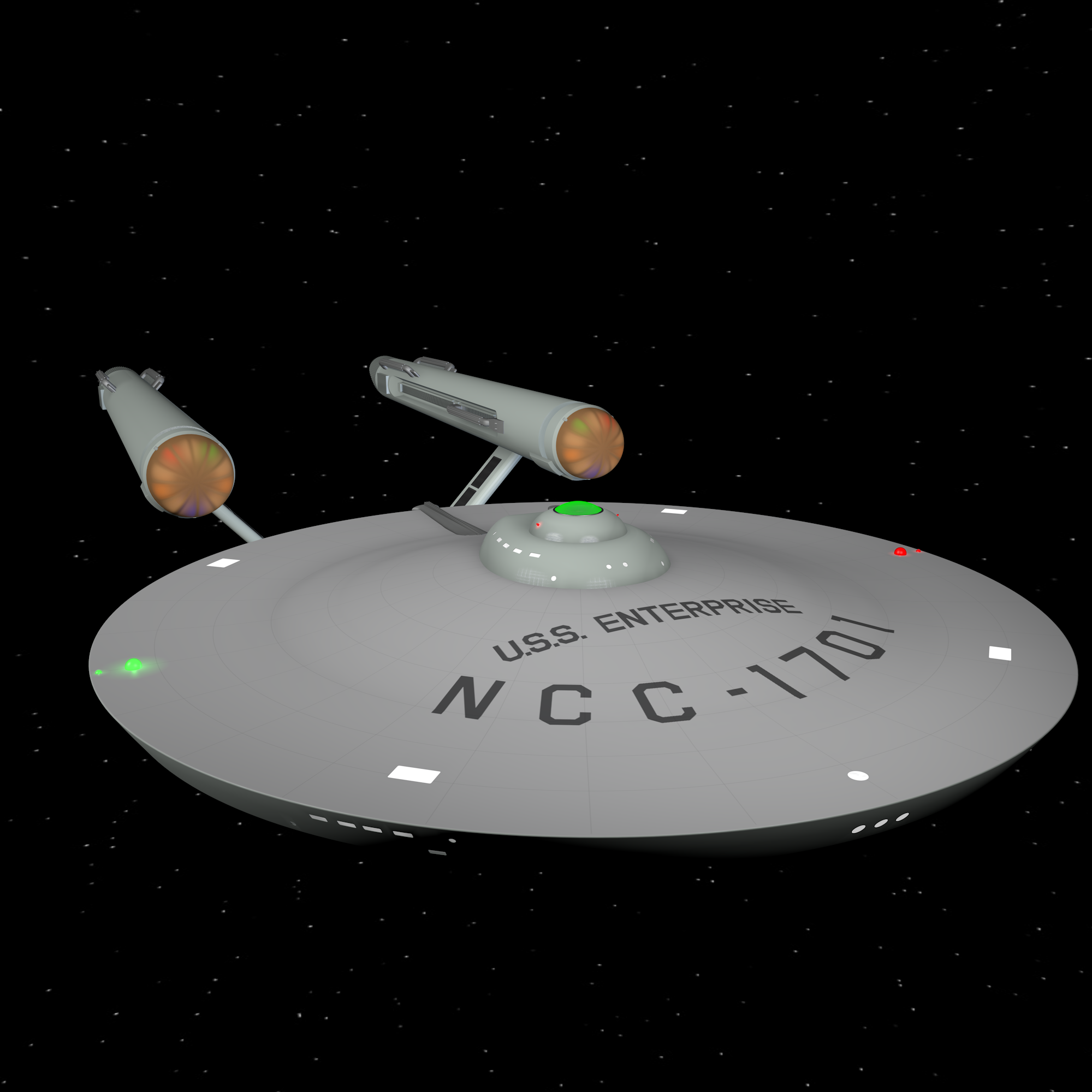