Firstly, please, be gentle, this is my first one that I’m going to show,

This is for Fallout, a discovery era star trek fan film; this is a Disco/Tos era refit,
I call it the Saladin class because there is no clear cannon name for what class the Kelvin was and since it looks so much like the Saladin silhouette from star trek III why not?

The story is that it’s a few days before the Discovery returns from the mirror universe;
The Klingons are in the core worlds of the federation, the federation fleet is decimated,
Starfleet during the missing year needed ships and plenty of them and they DIDN’T care,
Where they come from, even mobilising the remnants of the Vulcan high command, the Andorran Imperial guard and old Starfleet ships.

The Saladin was selected as one of them to be refited but the refits where “fast and dirty”, tech was bolted onto the hull,

So the prototype was the U.S.S. Saladin NX-0500 with the Kelvin being the 14th star ship build of the 5 class.

The secondary Hull is now one massive flight deck, the other tech that was in there science labs was ripped out and the engineering was moved into the saucer section along with the warp core.
With the upgrades the ship can hit warp 7.8 but because it was a “fast and dirty” refit the warp nacelle required extra shielding and was lowered from its’ previous location because the radiation admitted from the nacelle and they added a warp field governor to the nacelle to ensure that the warp field covered the entire ship in its altered configuration. 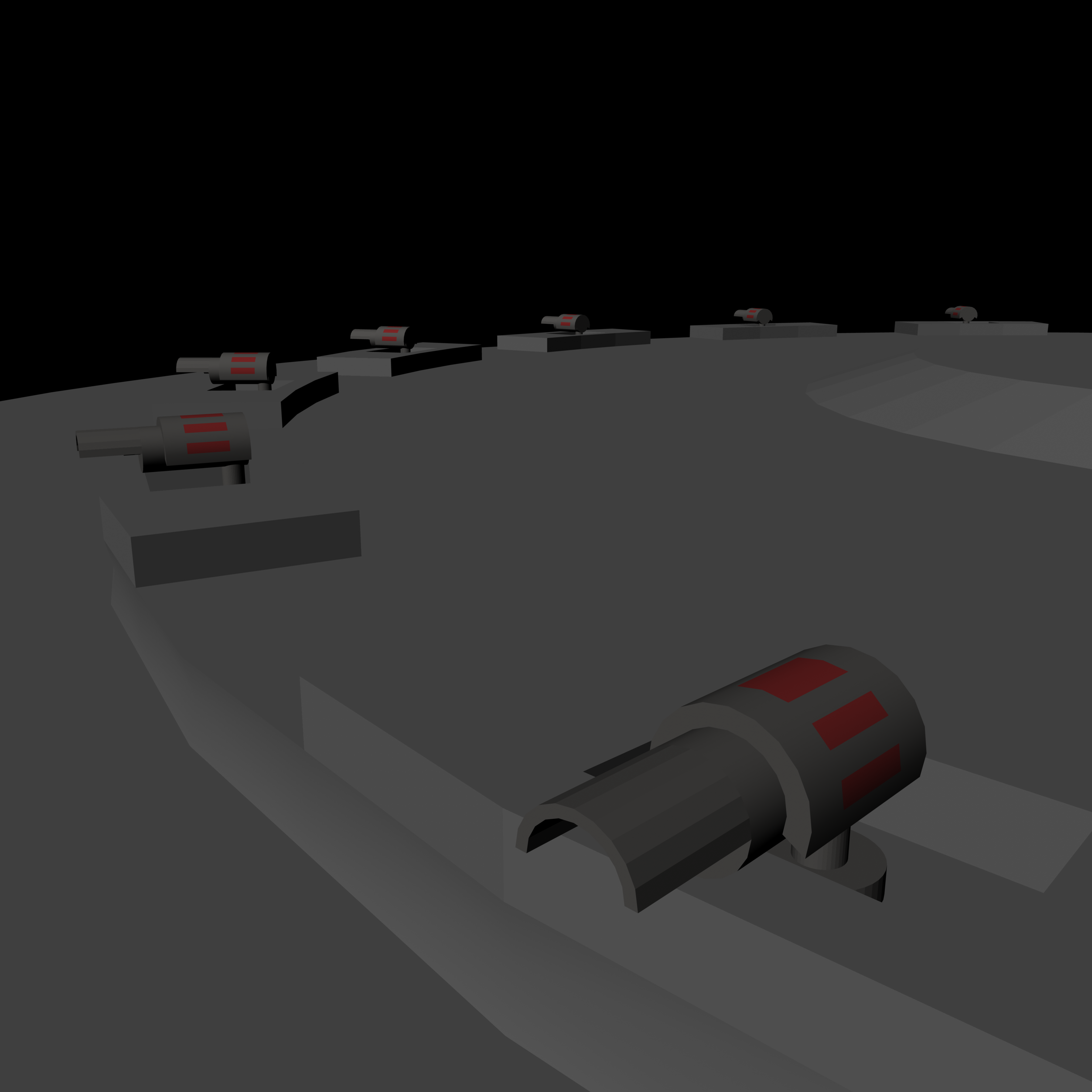 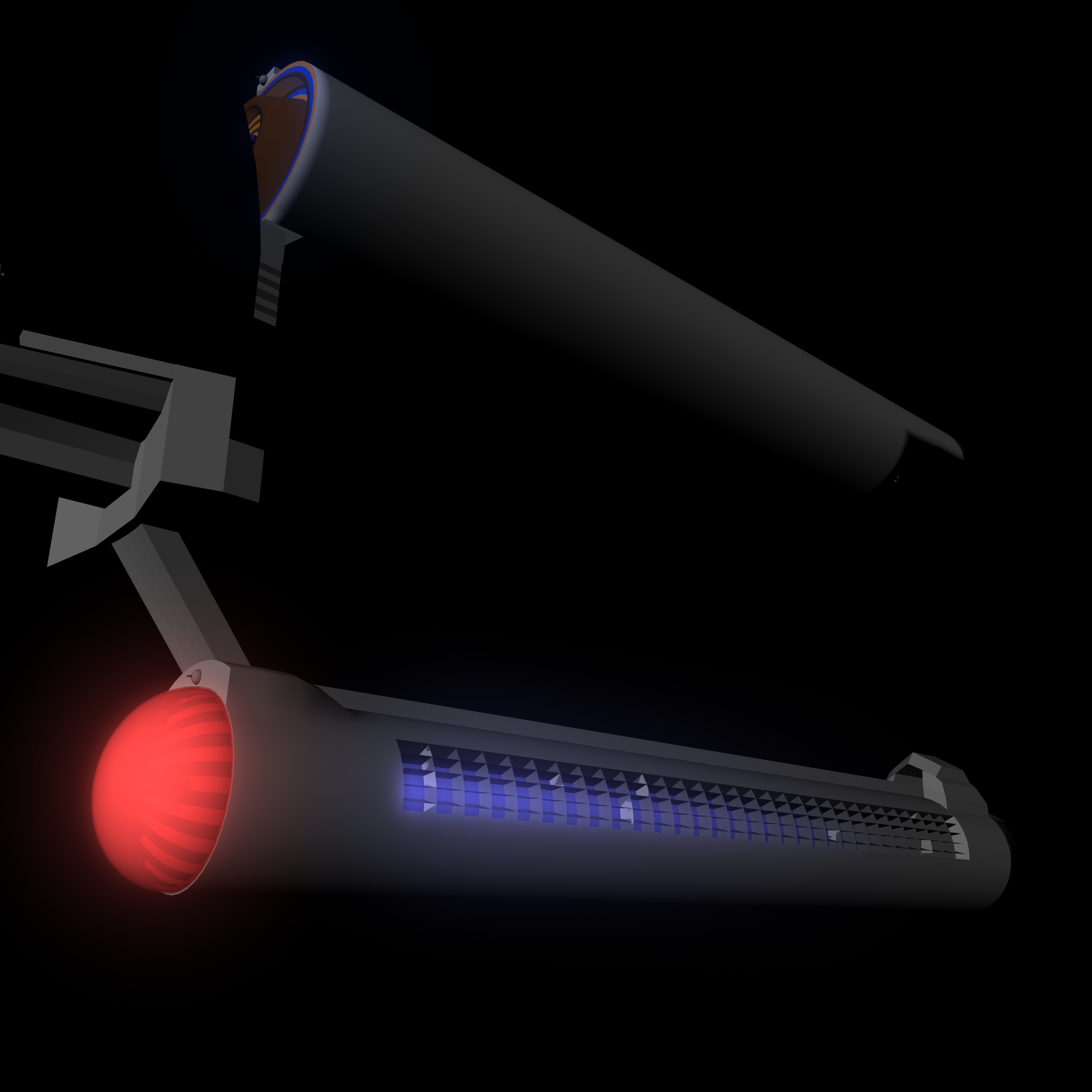 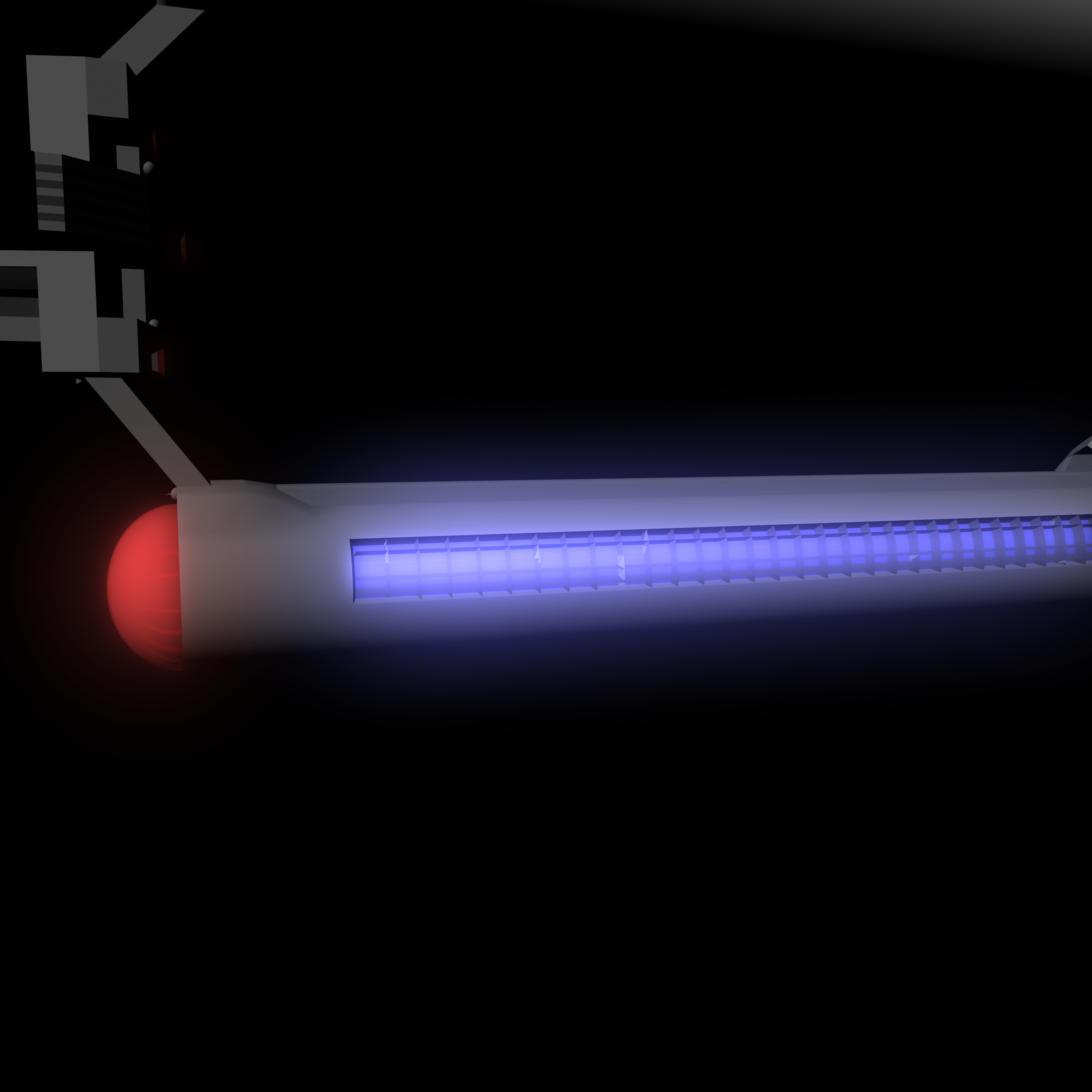 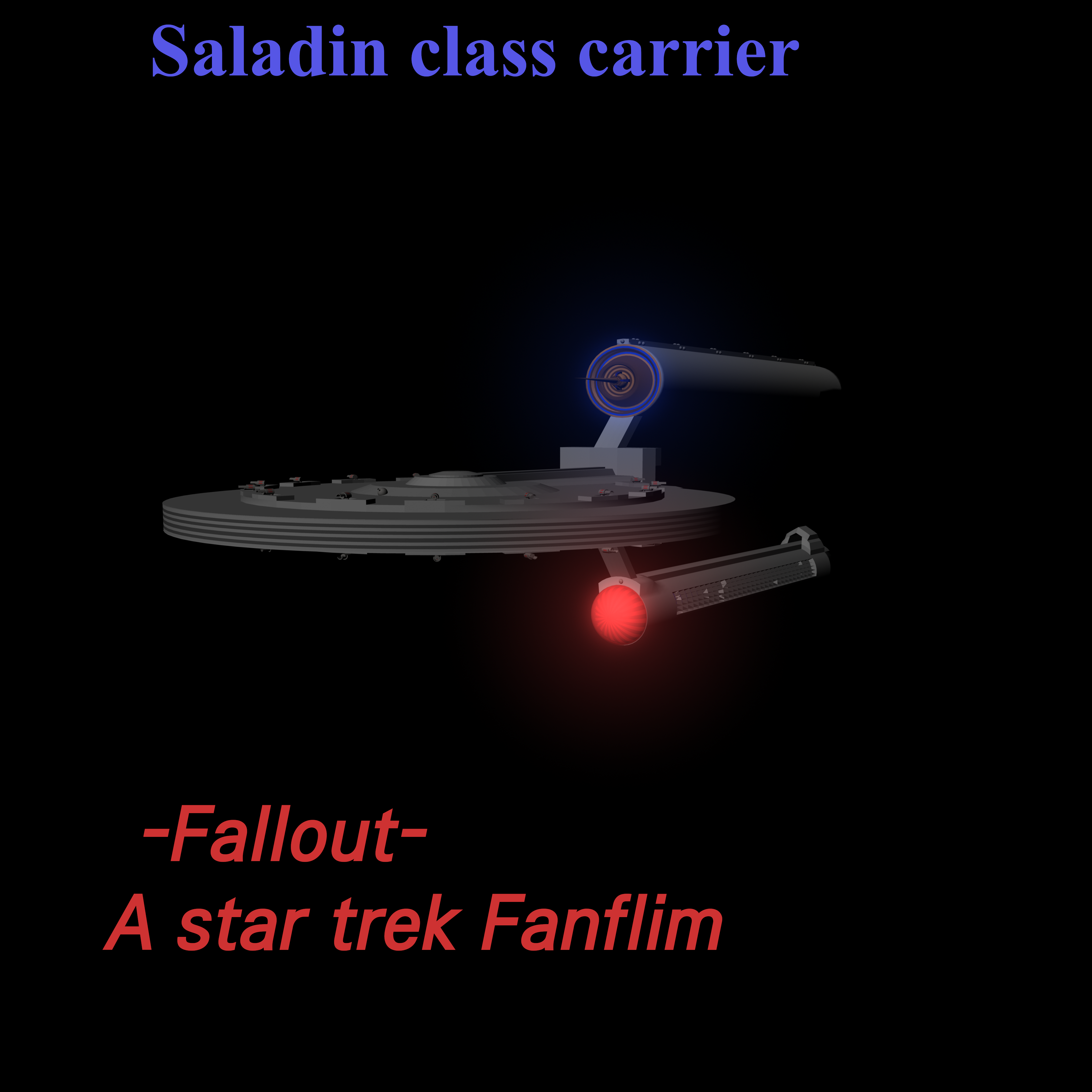 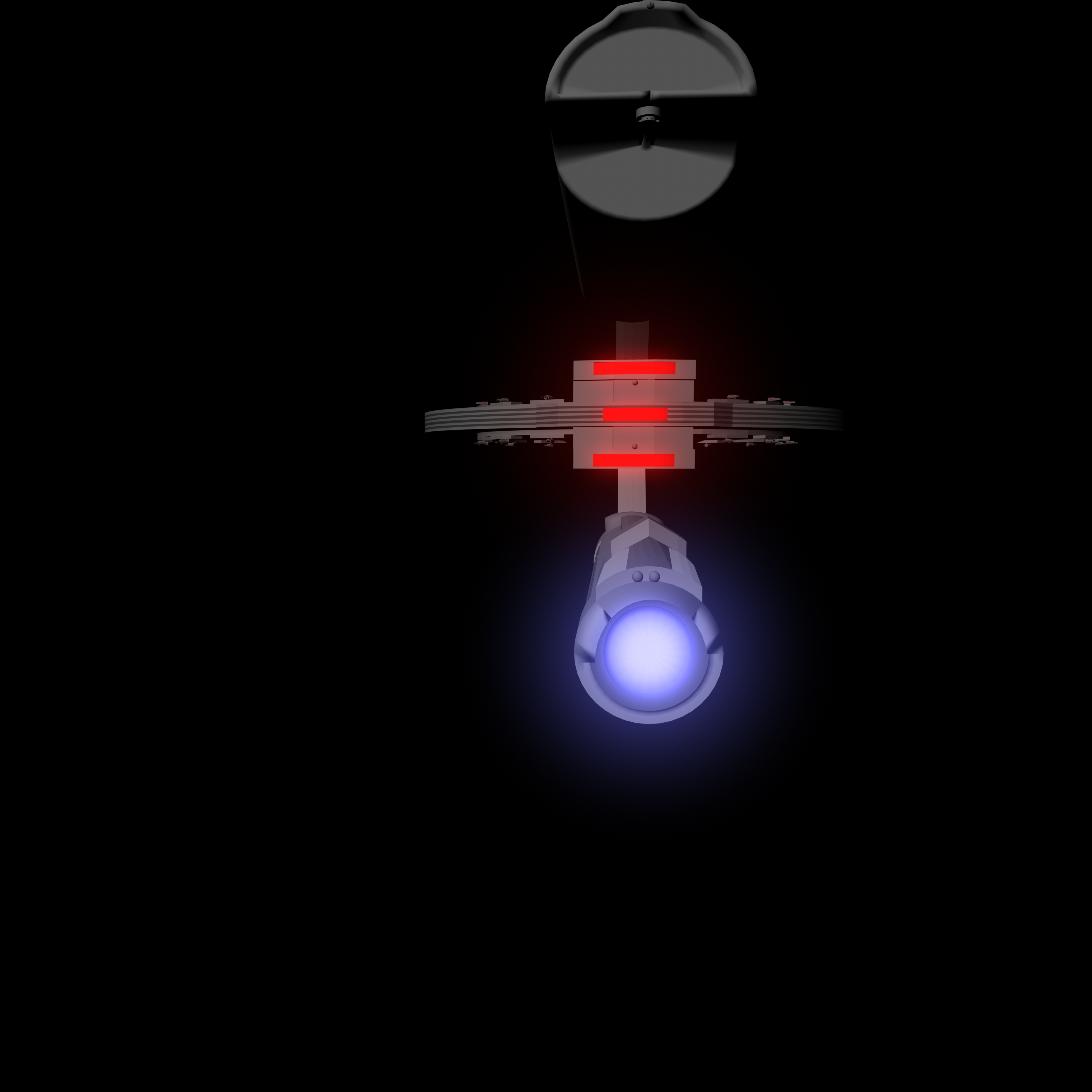 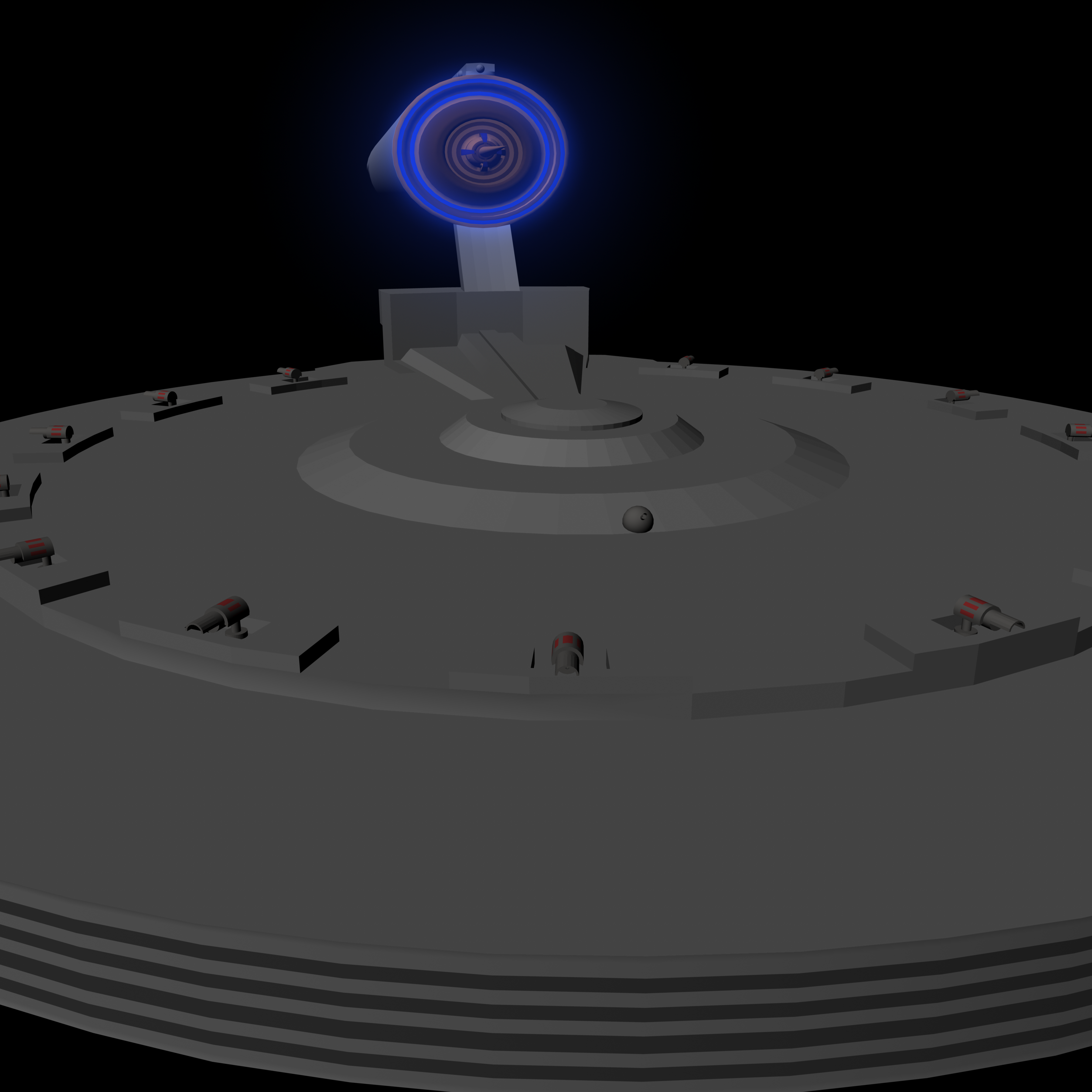 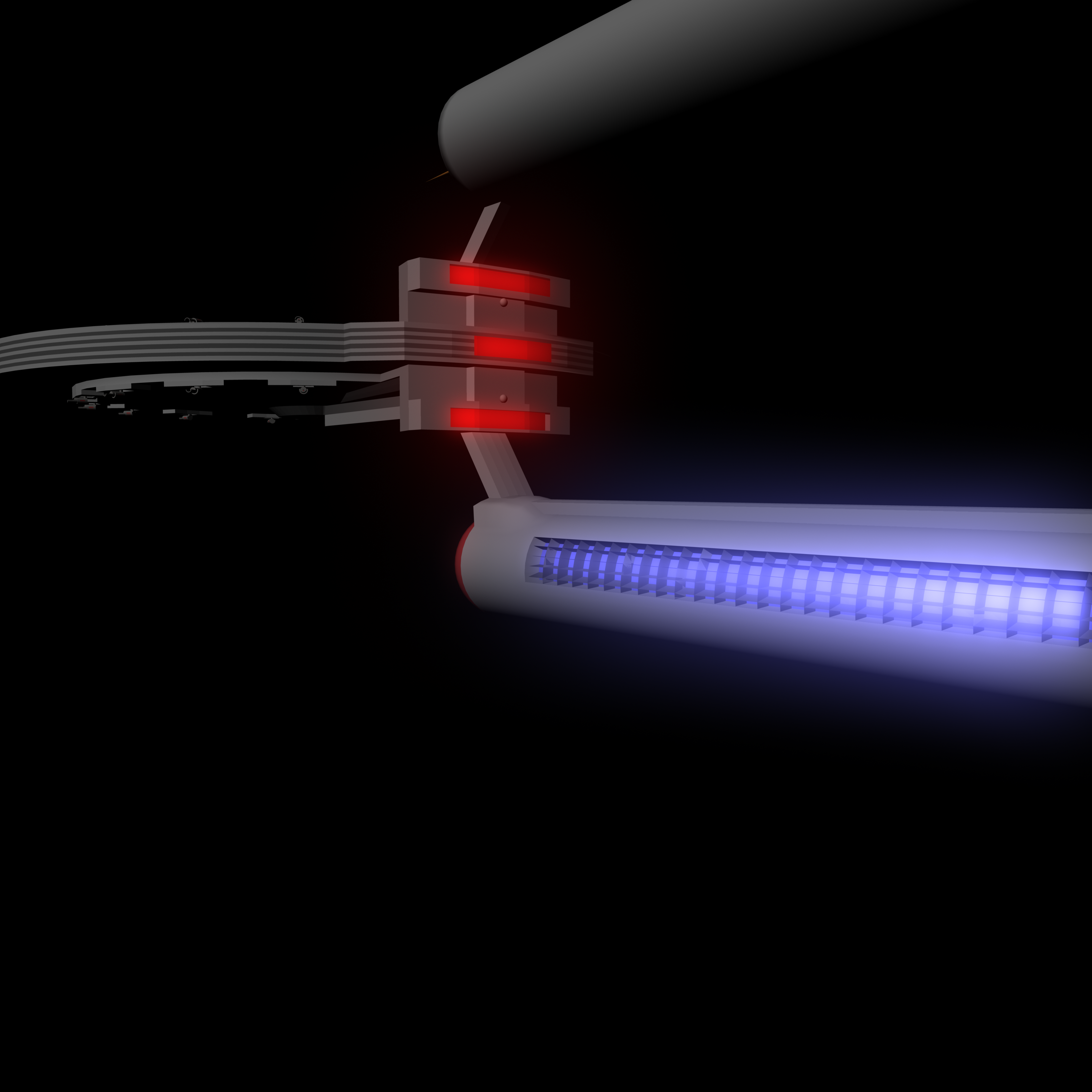 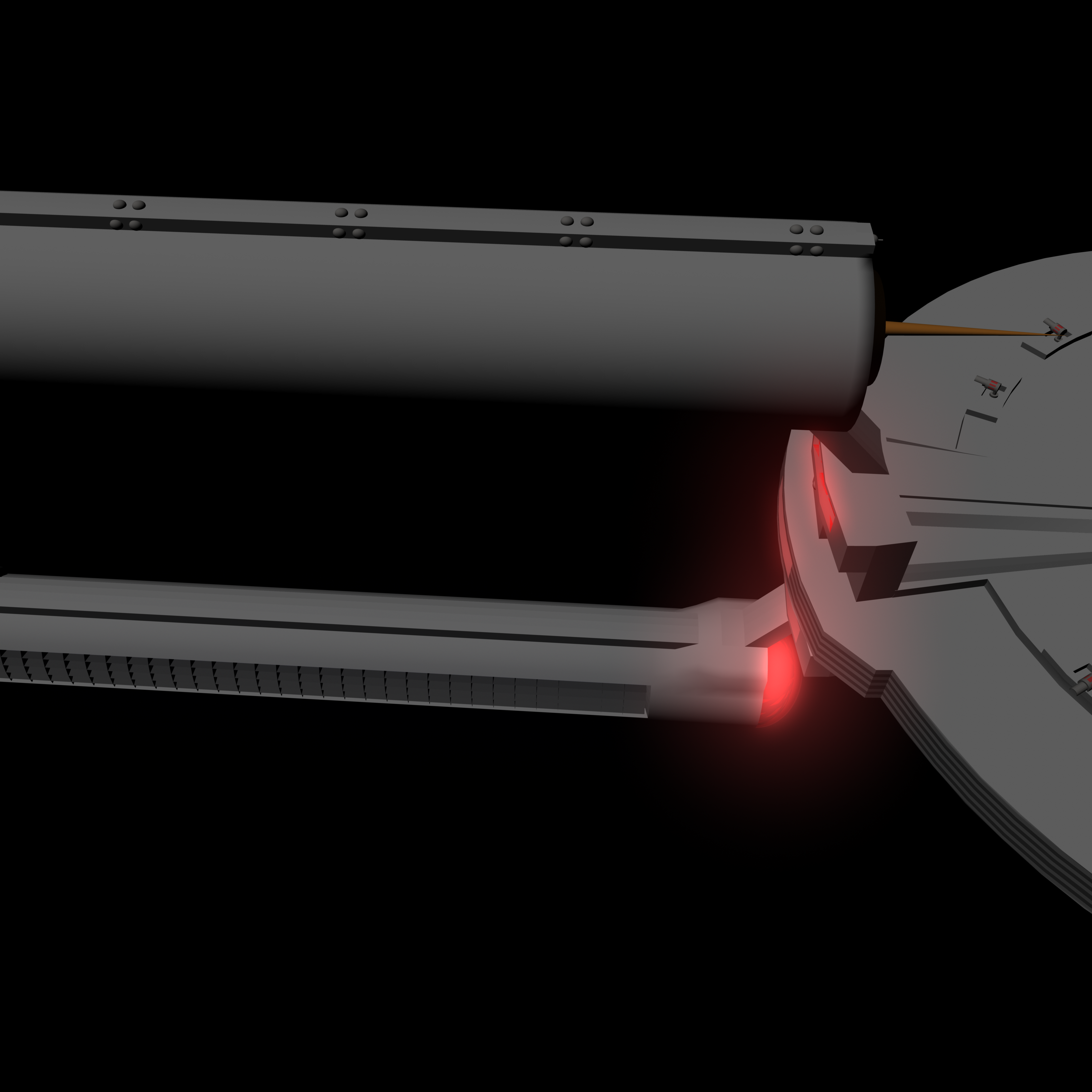