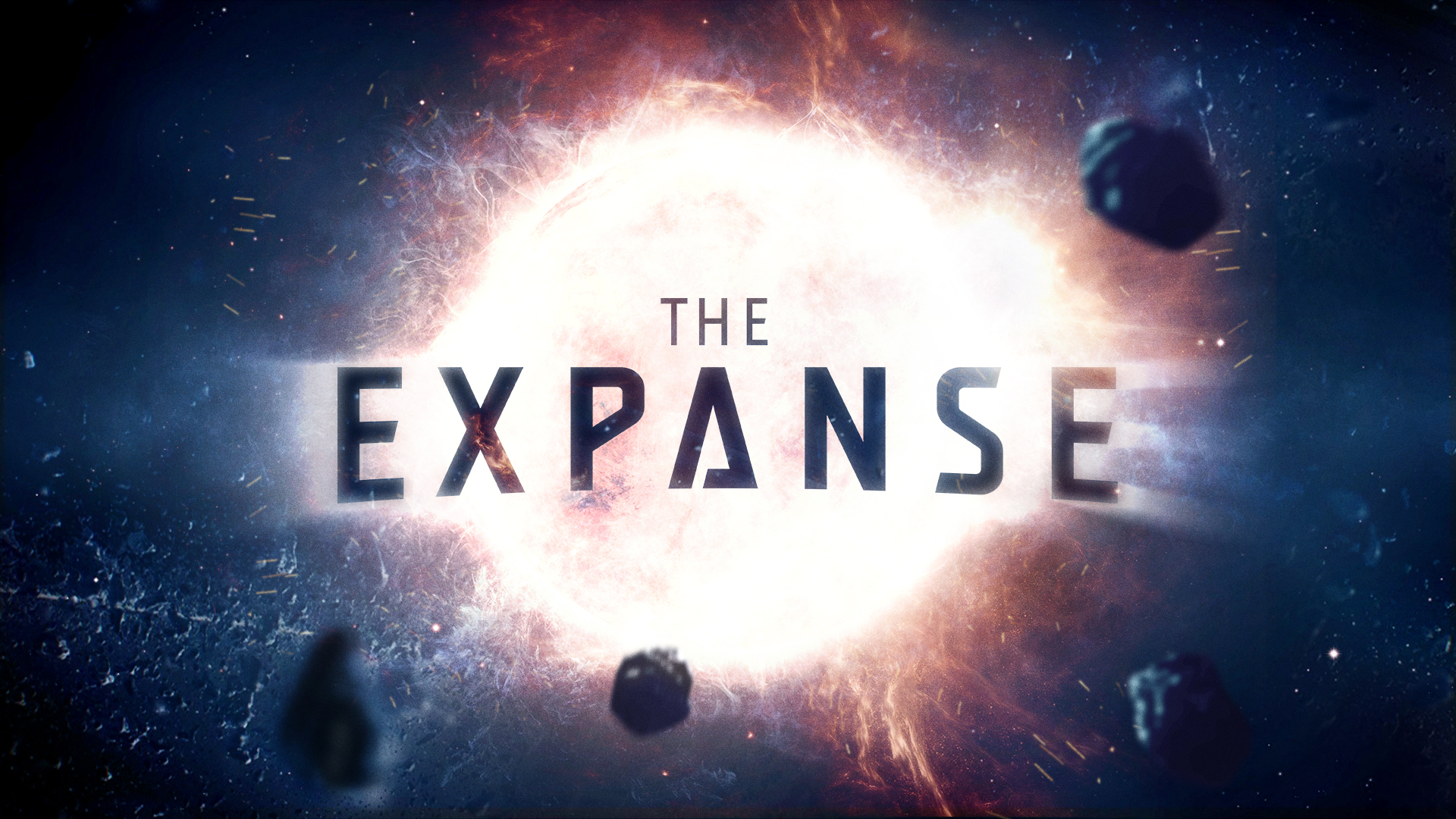 I just finished watching the fourth season of this great show and I loved every minute of it.
The only complaint I have with it, is that Amazon dropped it all in one go.

Binging is great and all, but a show like this that cost so much to make, should not be dropped in one go.
Reason I say this is that, the show was dropped a week ago and no one is talking about it. There are a could of channel on YouTube I watch that would normal put out about two to three show a week talking out and reviewing each episode.
But with the binging model, they can't do it as everyone is binging it. So by the time they have made their video, no one is talking about it.
Amazon should have realised this show weekly like Disney does with The Mandalorian, people would still be talking about it.

Enough with about that.

Anyway, if you have not seen The Expanse I recommend you do, it is one if not the Best Sci-fi shows on at the moments.
It is set a few hundred years from now. Mankind has started to colonise the Sol System but does not yet have Faster than light travels so are still stuck in our star System.

There are three different factions all looking after their own interests.
The UN, which is Earth and Lunar.
Martians: Mars who has gained independence from Earth. They are terraforming the planet so that they can leave the dooms behind and have Mars Earth like. But this will take over a hundred years to complete. As Mars has some of the best scientist known to mankind, it is also the most advanced in space travel and Military might.
Finally you have the Belter: These are Humans that live and work on asteroids and the moons of Jupiter. Almost all of them have never lived on the core worlds (Earth and Mars). They mine ice and minerals from the asteroids and moons to be sent back to the core planet. They are not citizens of Earth or Mars, but works for big corporations from those worlds and want their own independence.

The first season follows James Holden (Steven Strait) who is the executive officer of an ice hauler The Canterbury. Along with a few crewmates, Holden board a ship requesting help, while abound this they witness The Canterbury being destroyed. This throws them into a mystery that they must solve.
At the same time a Ceres police detective Josephus Miller (Thomas Jane) is sent to find a missing young woman, Julie Mao (Florence Faivre).
Unknown to Miller his case will lead him to the same mystery Holden is trying to solve.


The science for the show is spot on when it comes to Space. The ships do not have gravity plating like you see in Trek or Wars, so it all in Zero G.
There is limited gravity but this is caused by the accelerations and decelerations of the ships. To get around the ship easier, the crew where Magnetic boots.

The show is base on books by James S. A. Corey, with each season being based on one book, though they have mixed things from the following books. So season 1 is a mix of Books 1 (Leviathan Wakes) and Book 2 (Caliban's War).
I have not yet read the books but will be soon as I got the first six book recently.

With that said, if you have not seen The Expanse go and see it now, you will not regret it.
Me Personally, can't wait until season five which is currently in production.
Post edited by Freak on October 2020
Tagged:
«12»