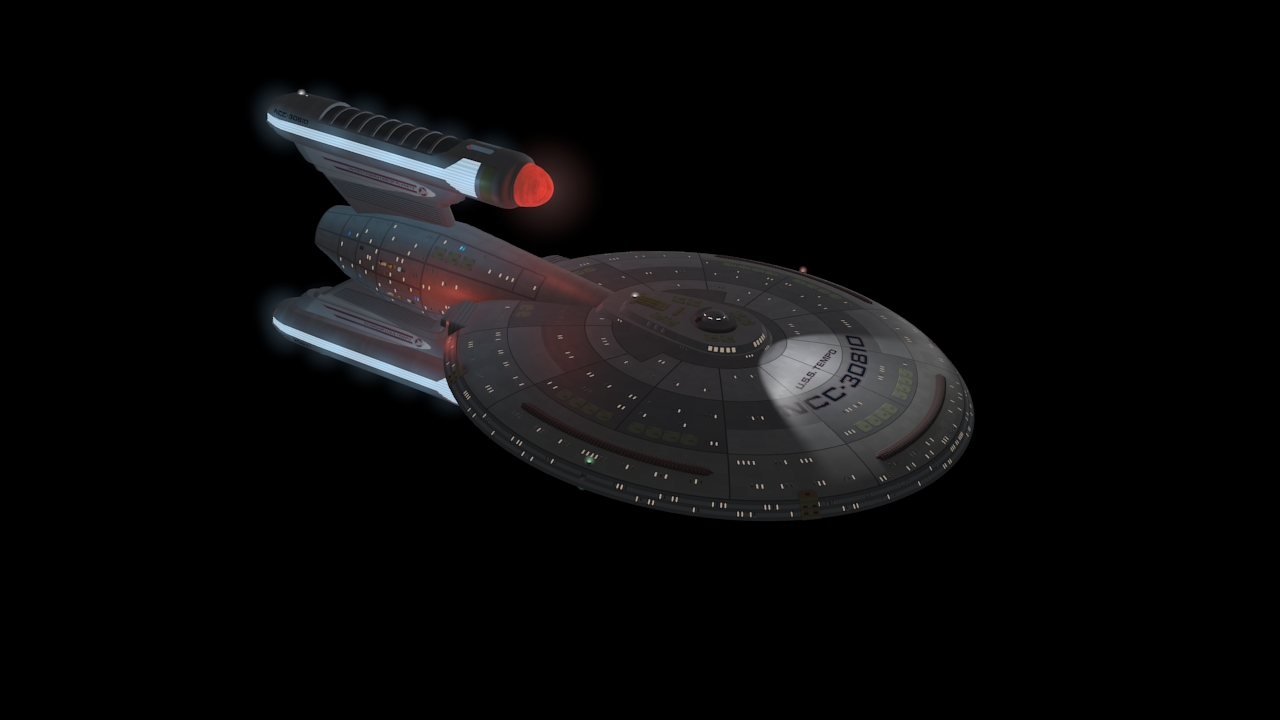 I don't remember where I came across the pics, but a few years back someone posted a bash of an Ambassador Class Ertl kit. I still have the pics. I"m a sucker for these model kit bashes, especially when they are done well, because I used to do them myself. I still Have the pics: 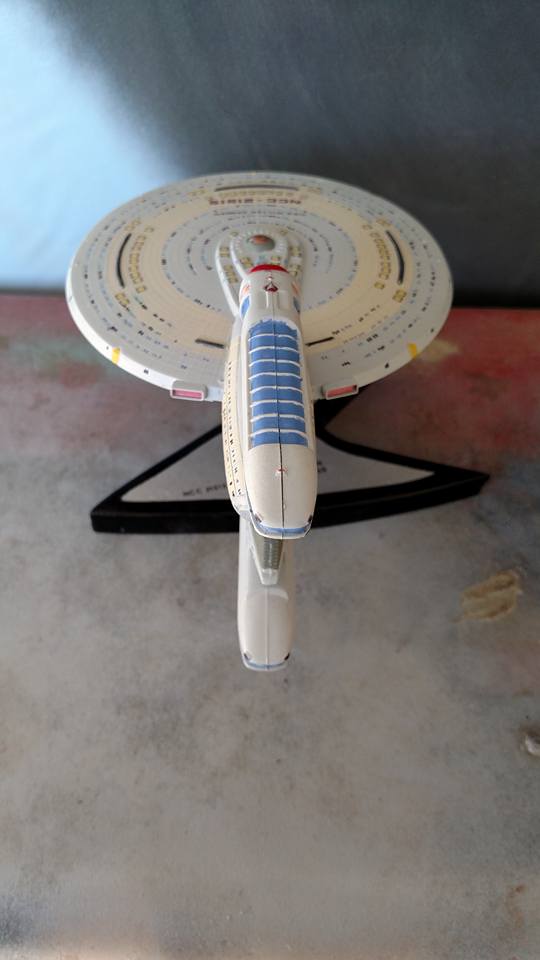 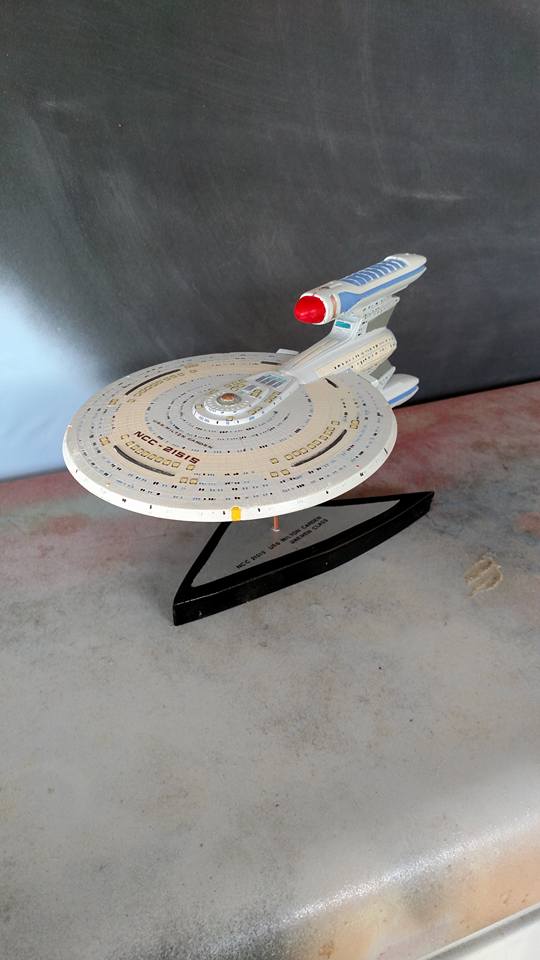 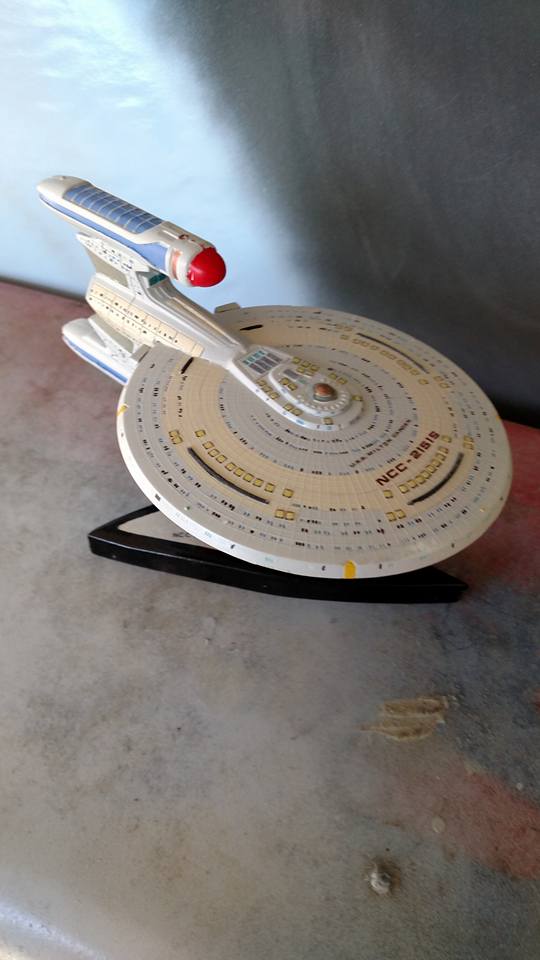 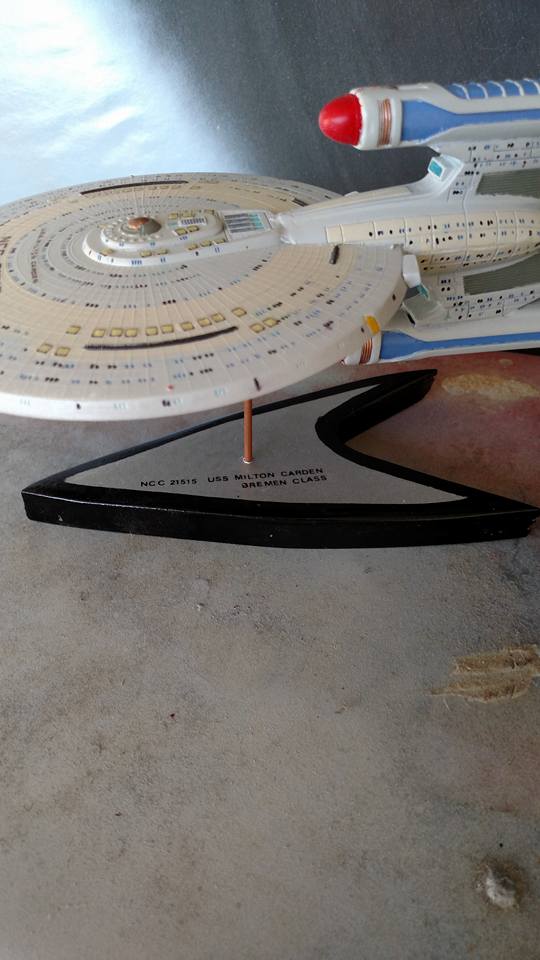 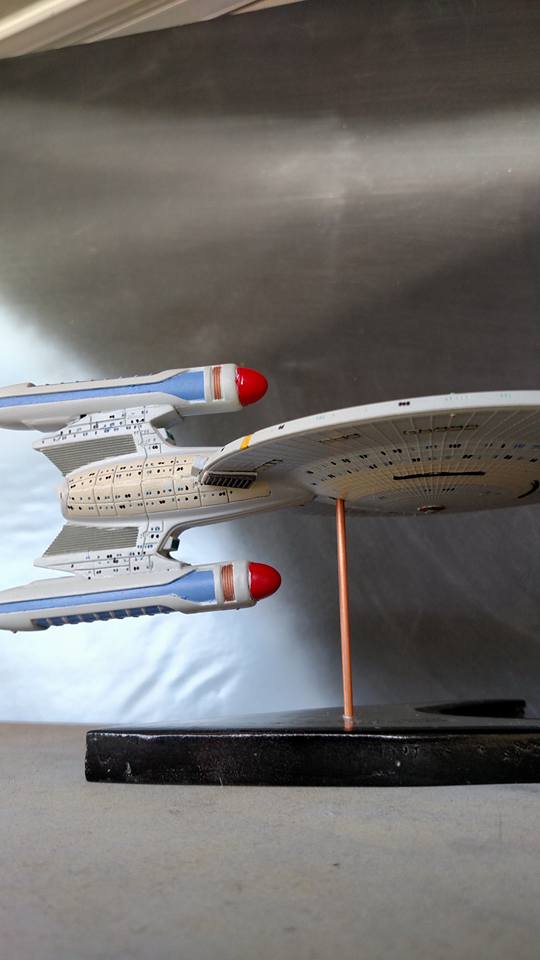 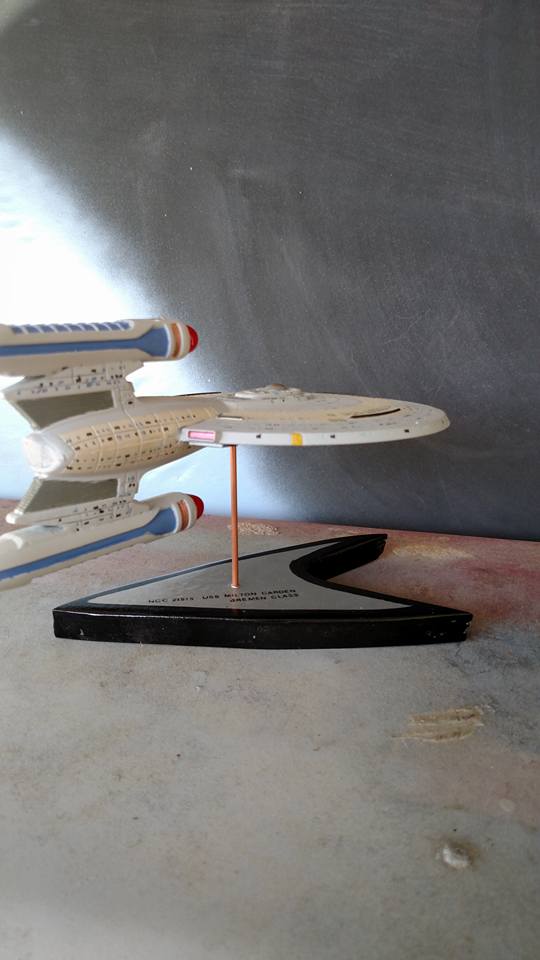 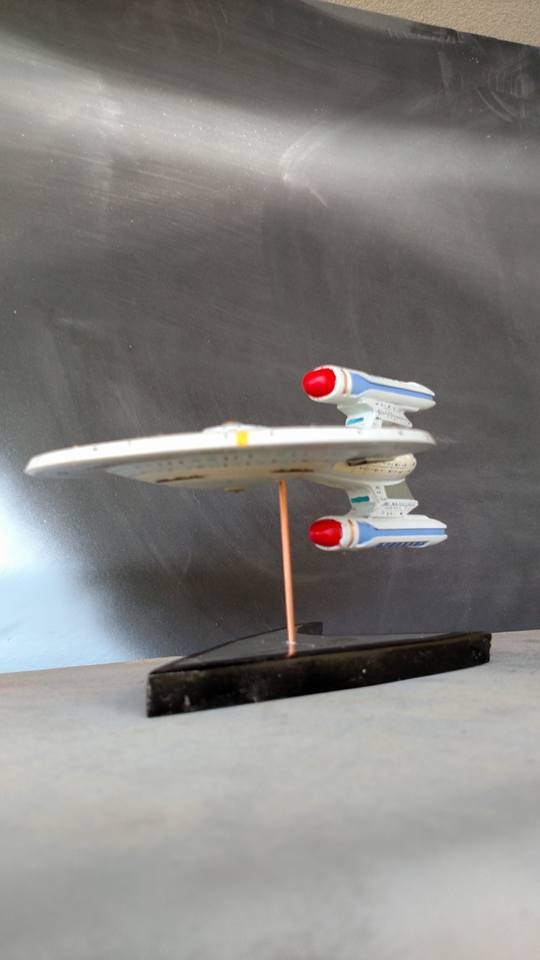 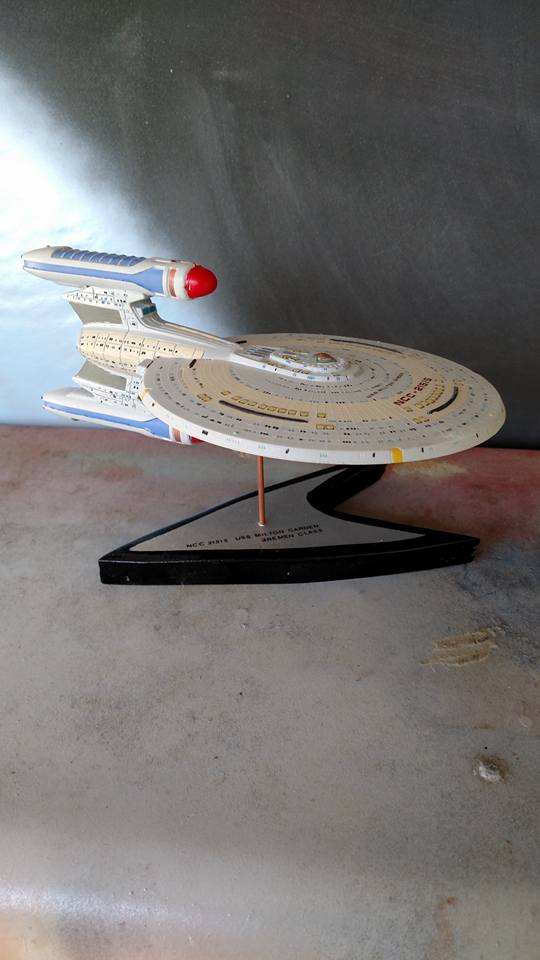 I really liked this one. The parts were re-used so cleverly, and the concept of an Akula-Like Ambassador bash appealed to me greatly. I thought I would very much like to do a mesh of this bash some day. I added it to my list of future projects, and that's the number I drew. So here goes.

I started by bashing my Ambassador mesh in just exactly the same way as this artist bashed his kits: 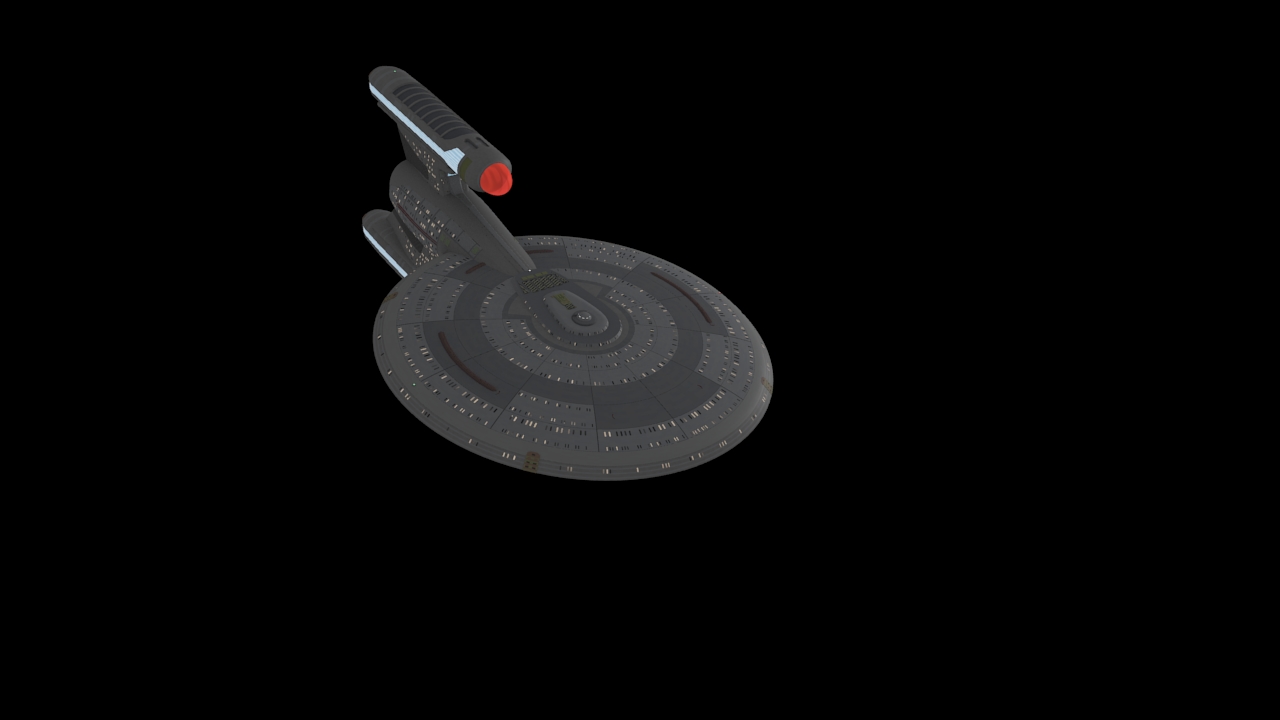 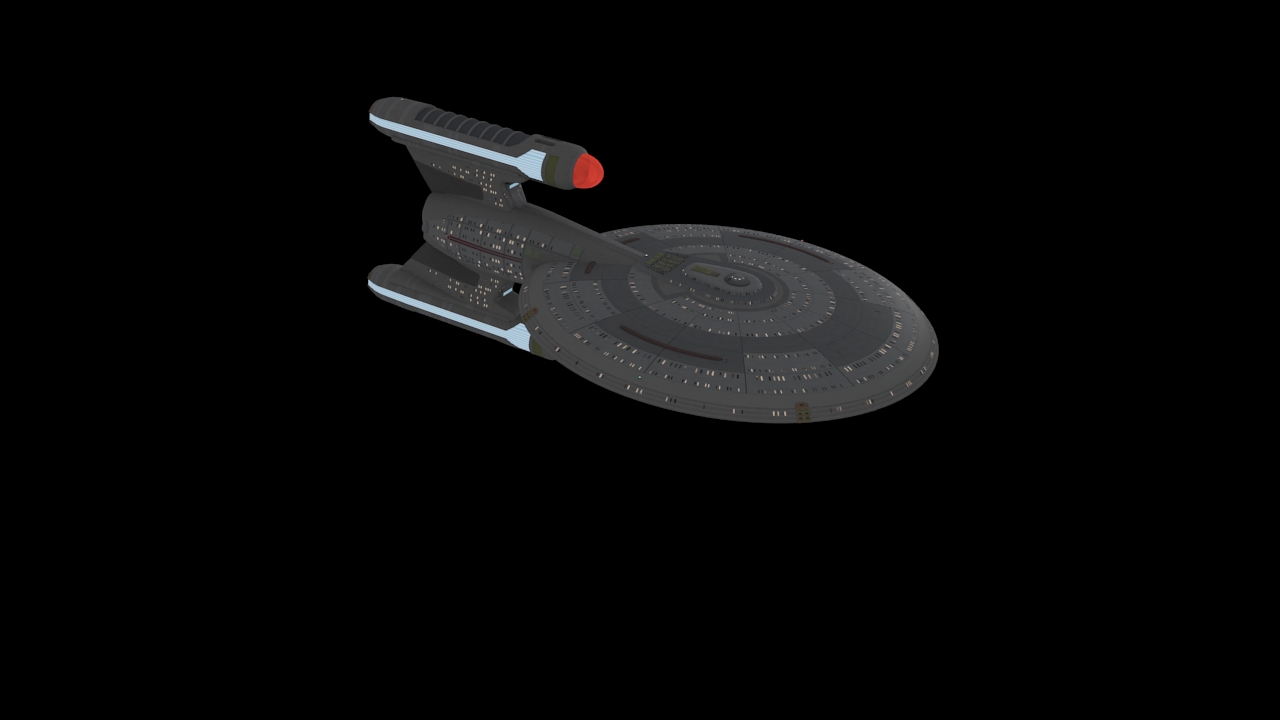 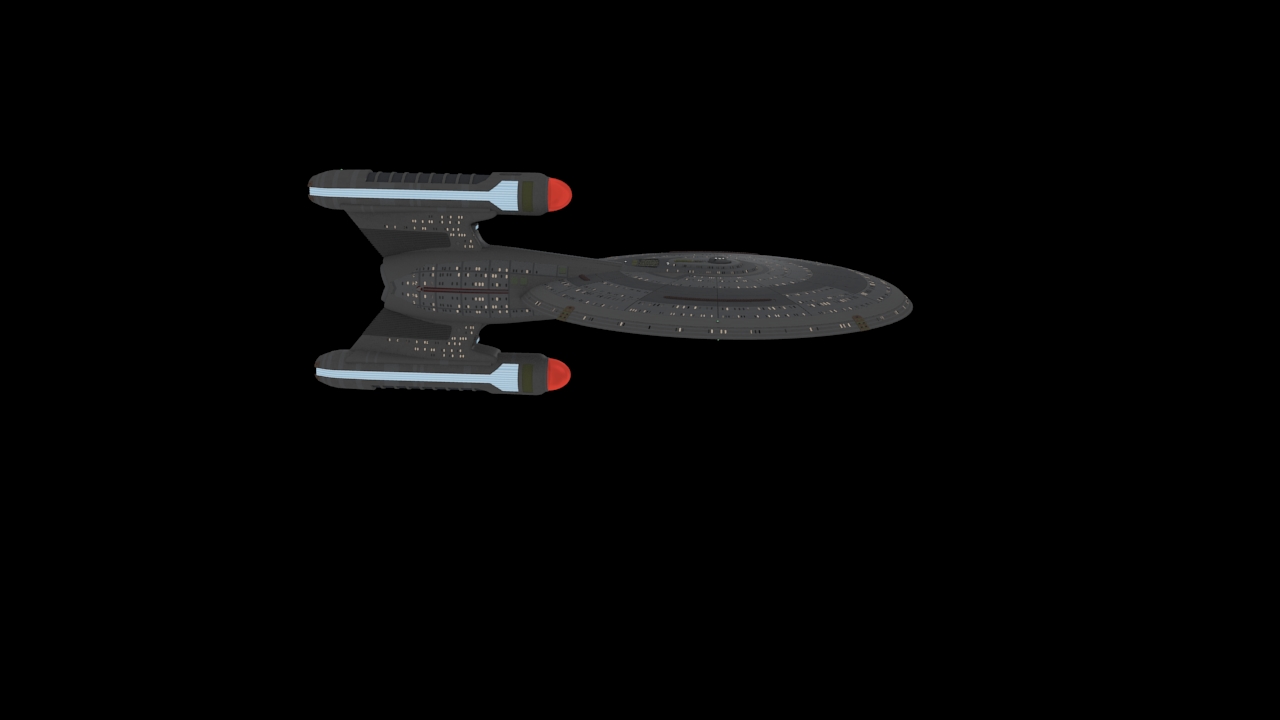 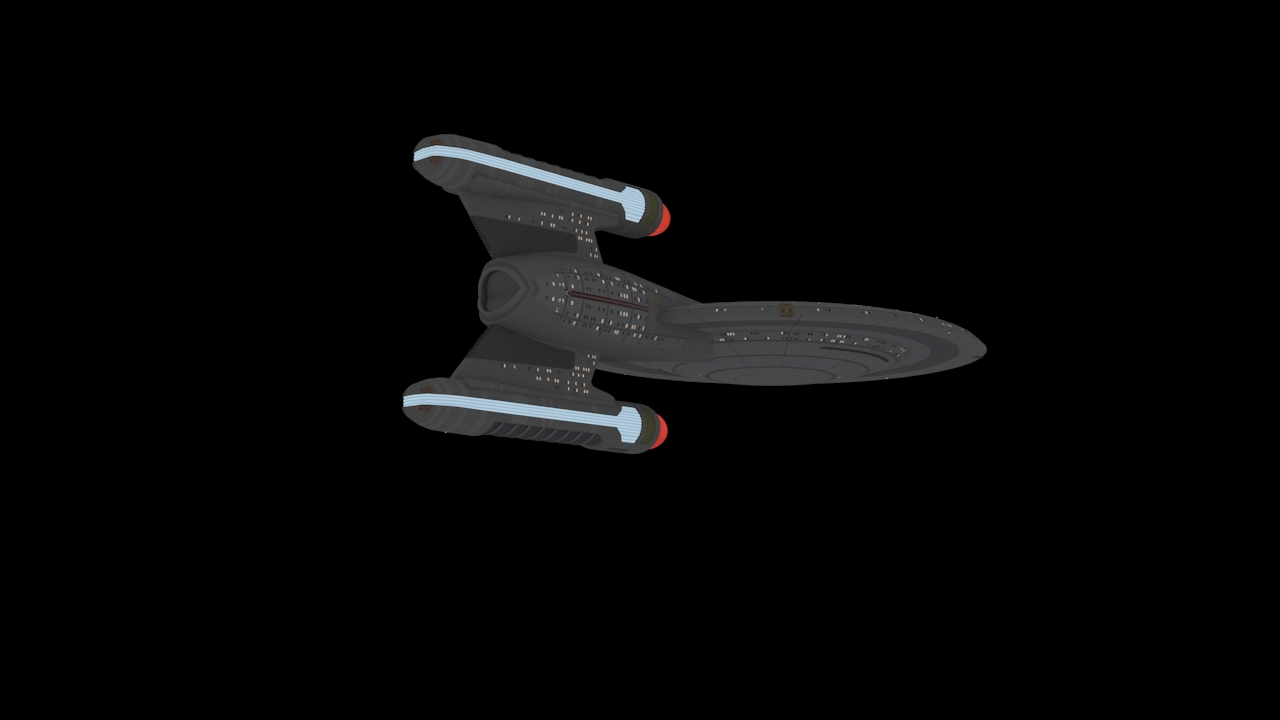 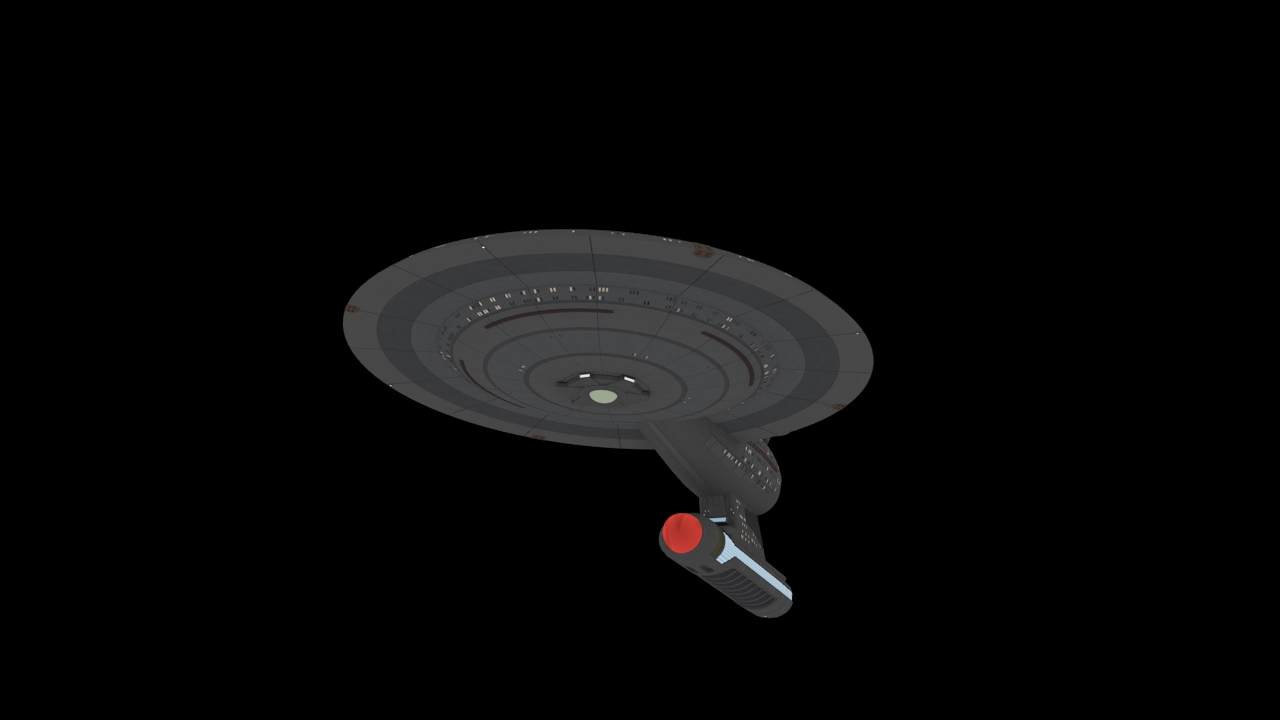 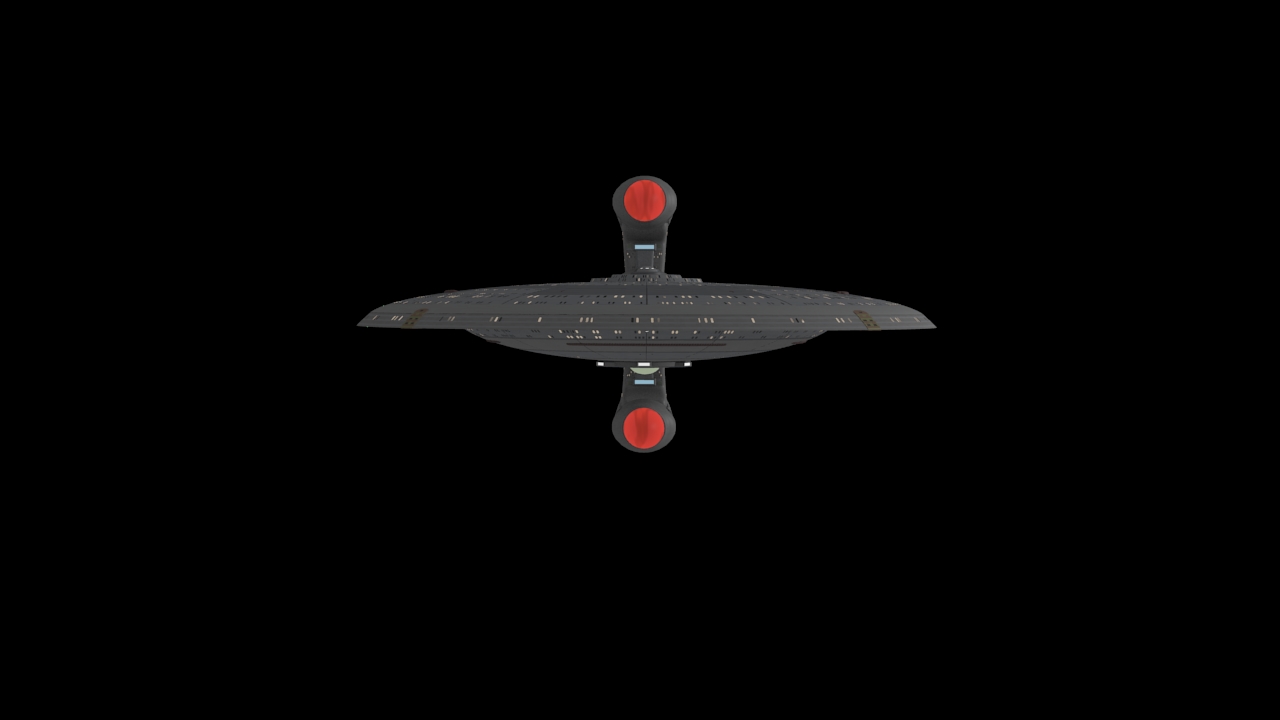 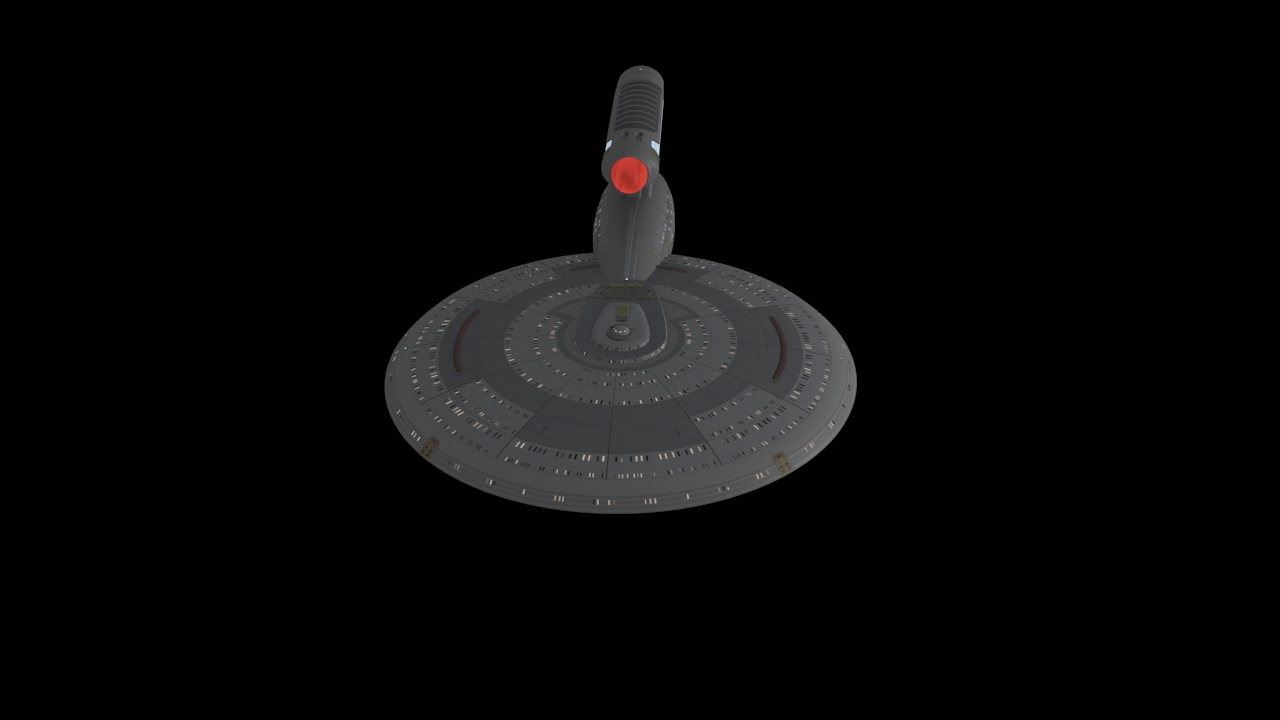 This is just a first step, to get an idea how he pulled his work off, and to give me a starting model to make a fresh mesh from. Even in this form, it actually looks pretty good. I could stick this mesh in the background of a scene, and it would serve as an excellent extra in a battle (or Ship Graveyard) scene...


Since I'm not limited to mere kit bashing, I'm going to go ahead and build this mesh from the ground up. I've decided I'm going to scale it down and make a scout or destroyer type hull. Something akin to an Akula class, but in the Ambassador family. Should be fun to work it out here.