TheMightySpud1 Posts: 0Member
February 2018 edited February 2018 in Work in Progress #1
Hi there everyone. It's been soooooooo long since I've posted anything as I've been working nonstop. Finally finding time to put together a personal project with a few colleagues and wanted to share. We are all big fans of the 1984 film The Last Starfighter and rather than hoping they would reboot it, we thought we would have a go at recreating the VFX for a 35th Anniversary edition. We are hoping to finish it by early next year and then tackle some other classic films. Here is what we have so far for the project. Just a few marketing images and a short teaser trailer. We are working on the full trailer now and will be finished soon. I hope you like it. 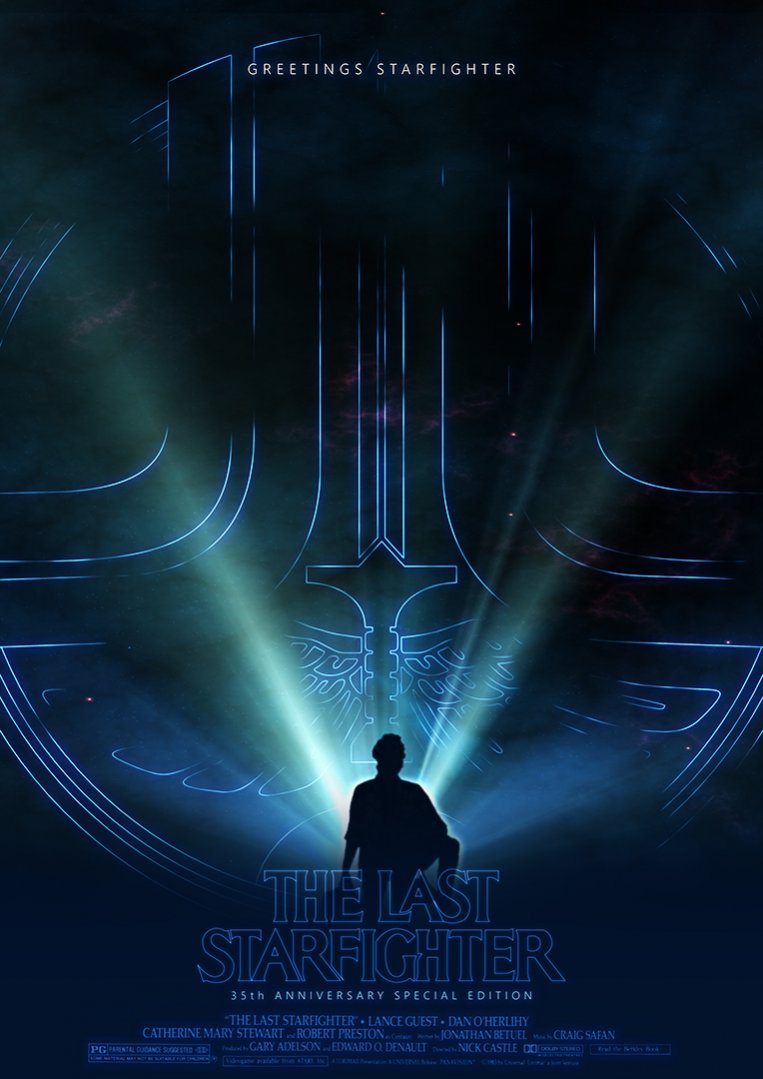 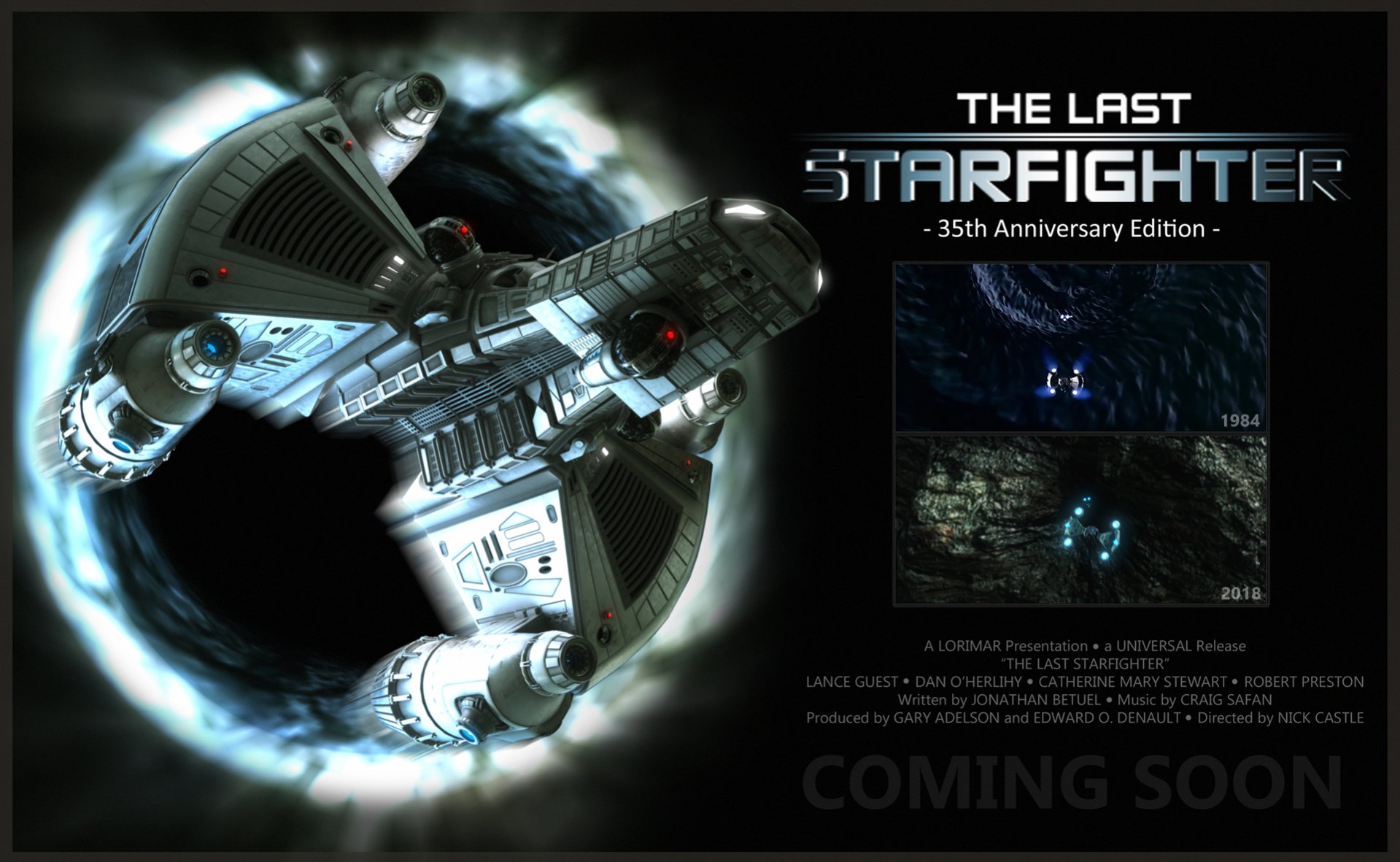 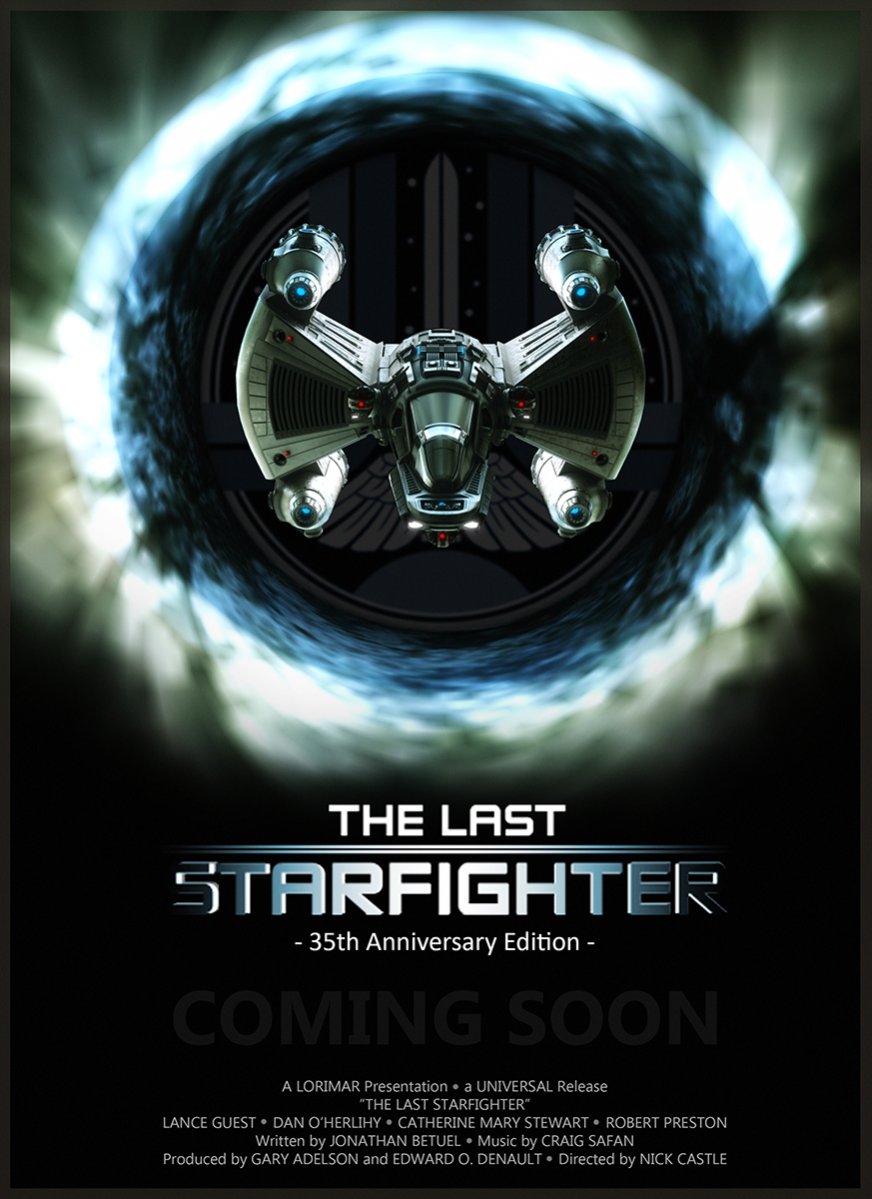