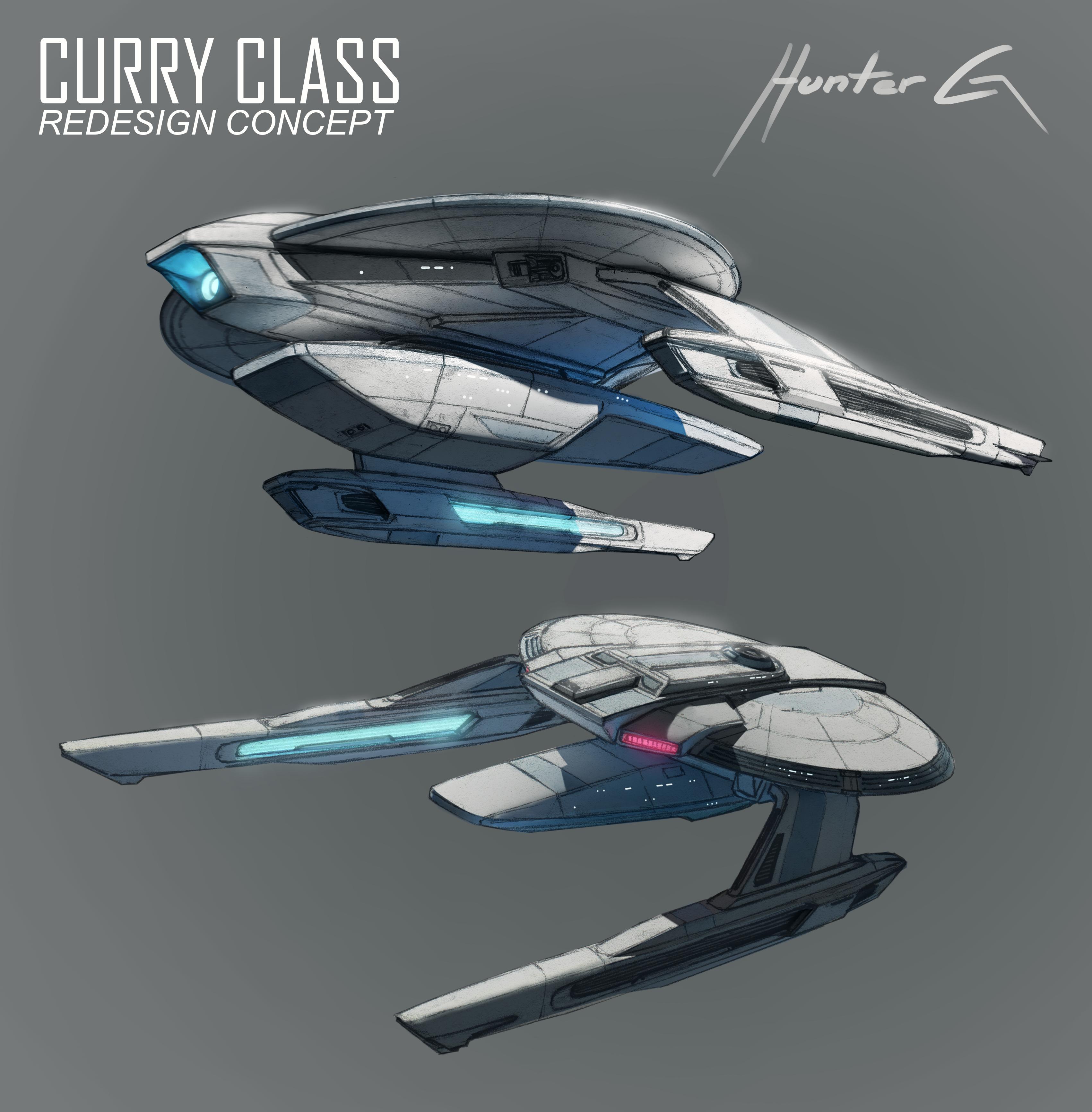 I've decided to put all Star Trek stuff, 2D and 3D, (besides my Connie reboot) into 1 thread. Here is a dump of images to start with: 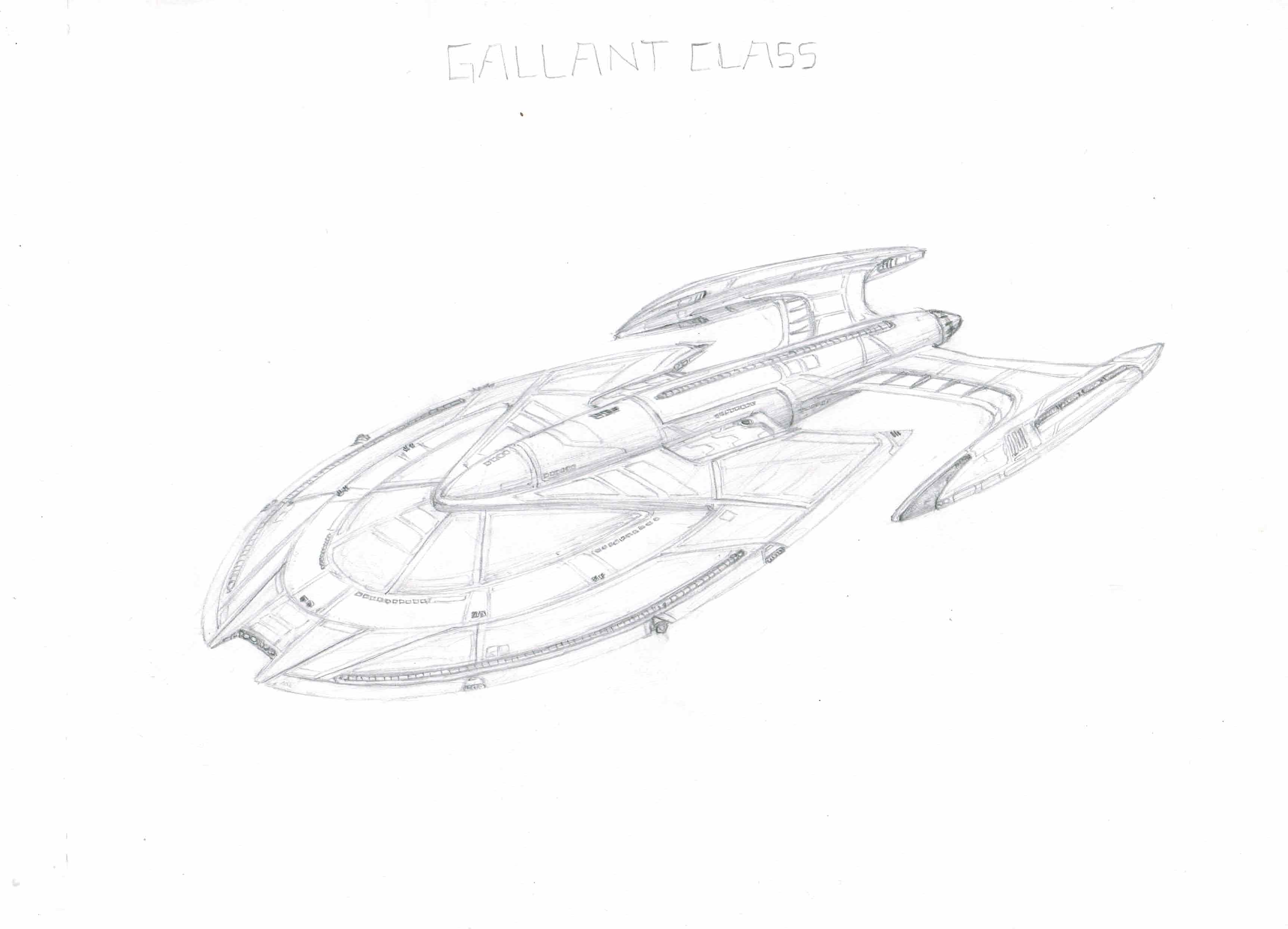 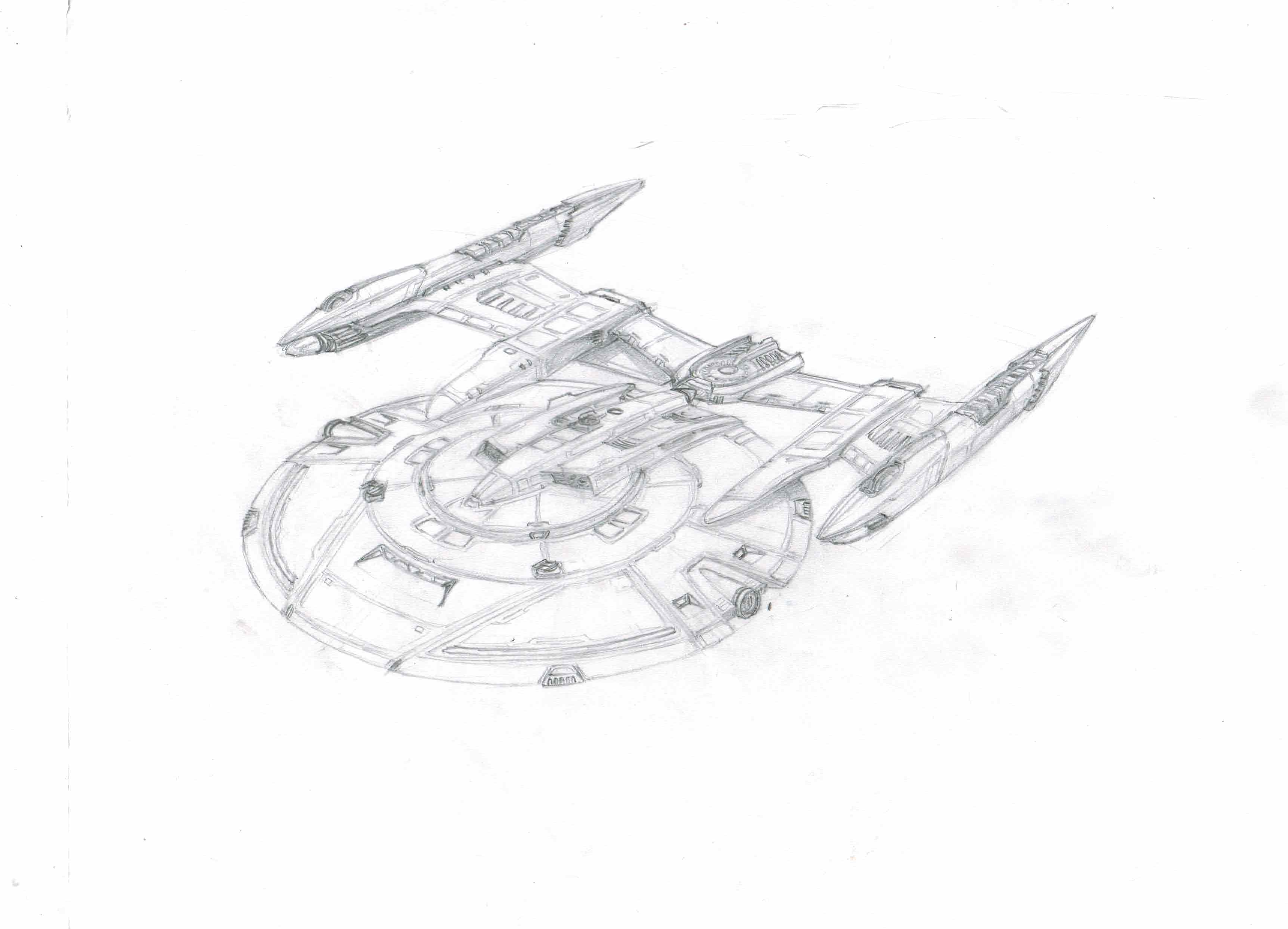 Another small ship, my favorite so far. 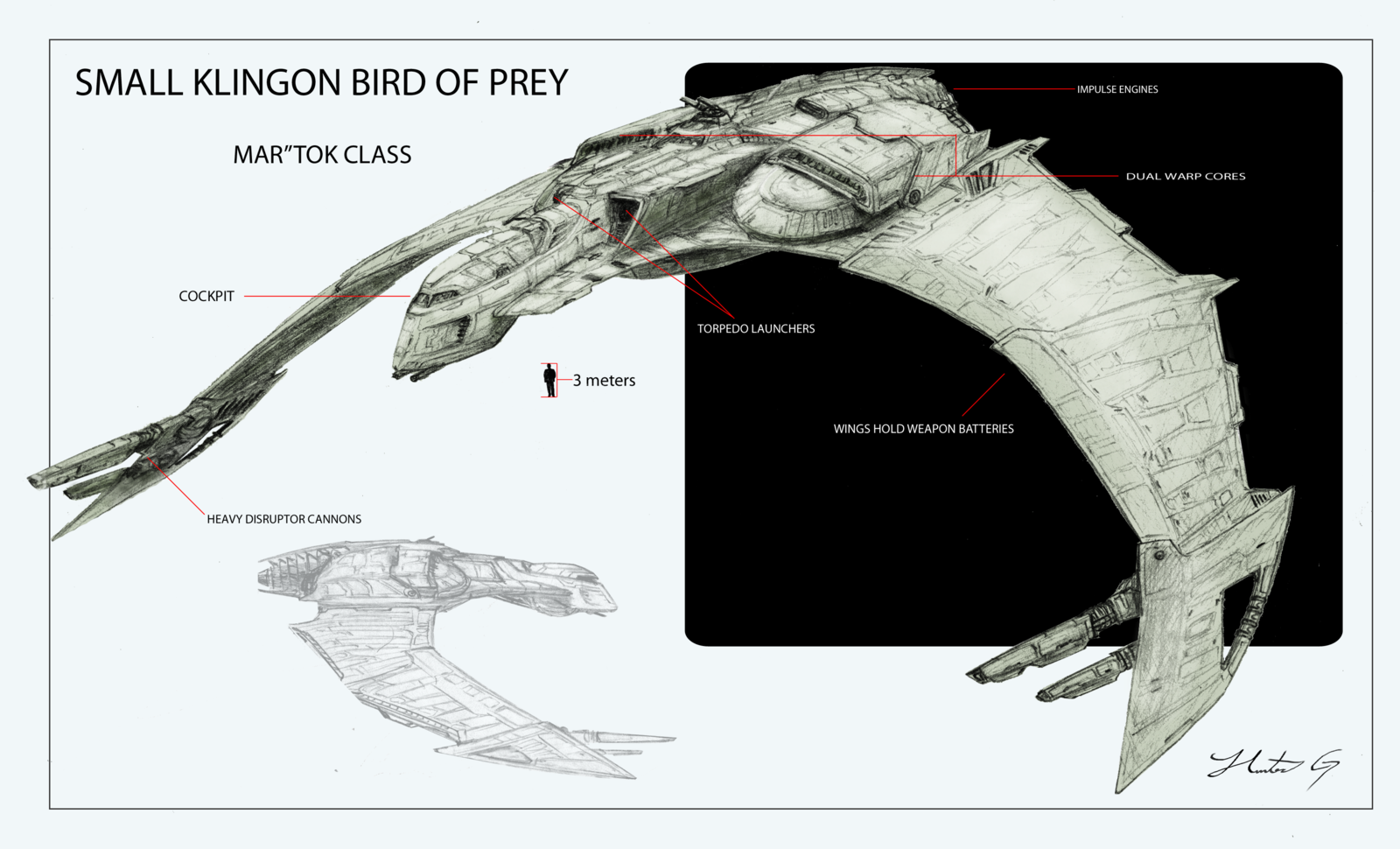 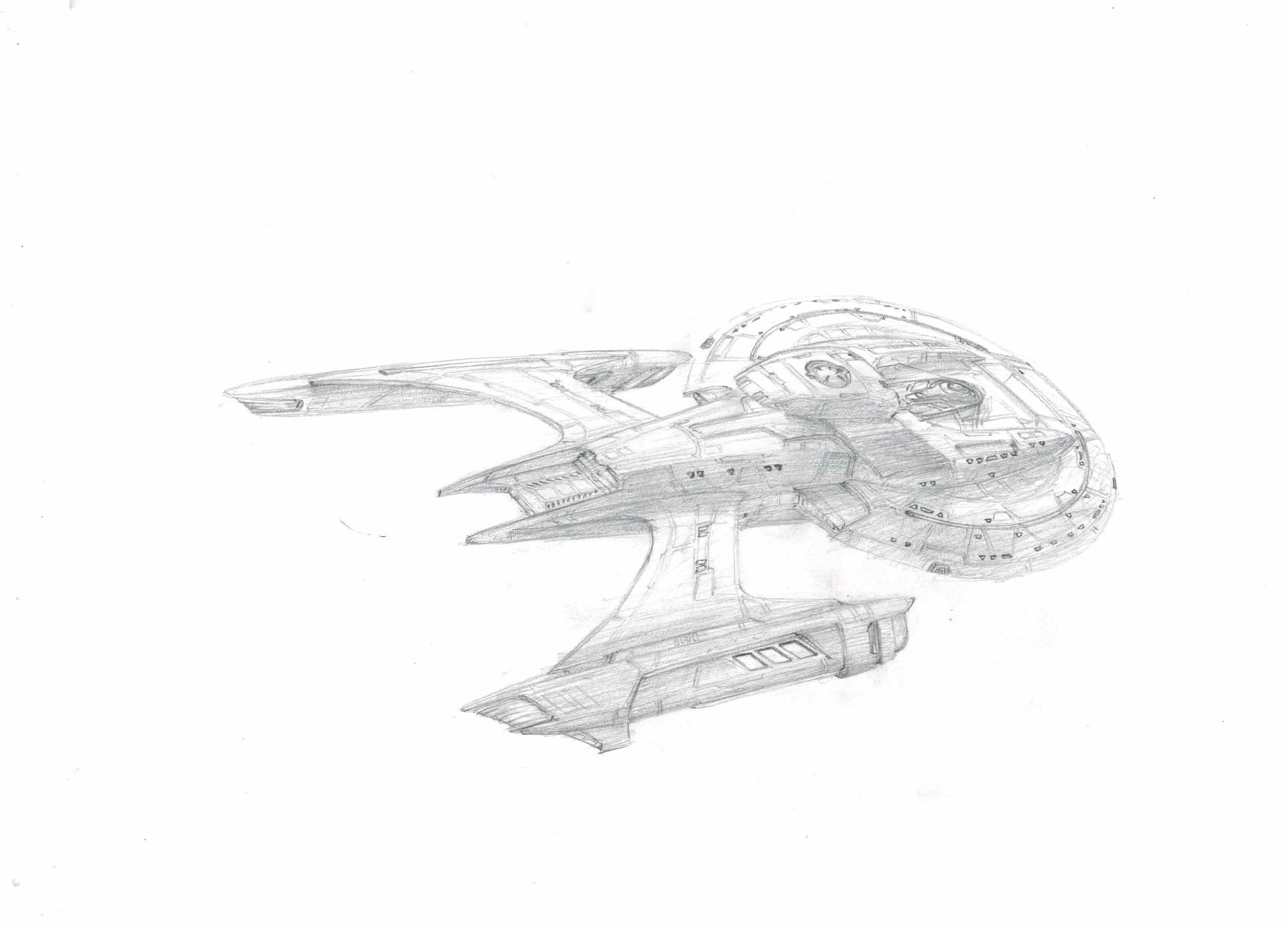 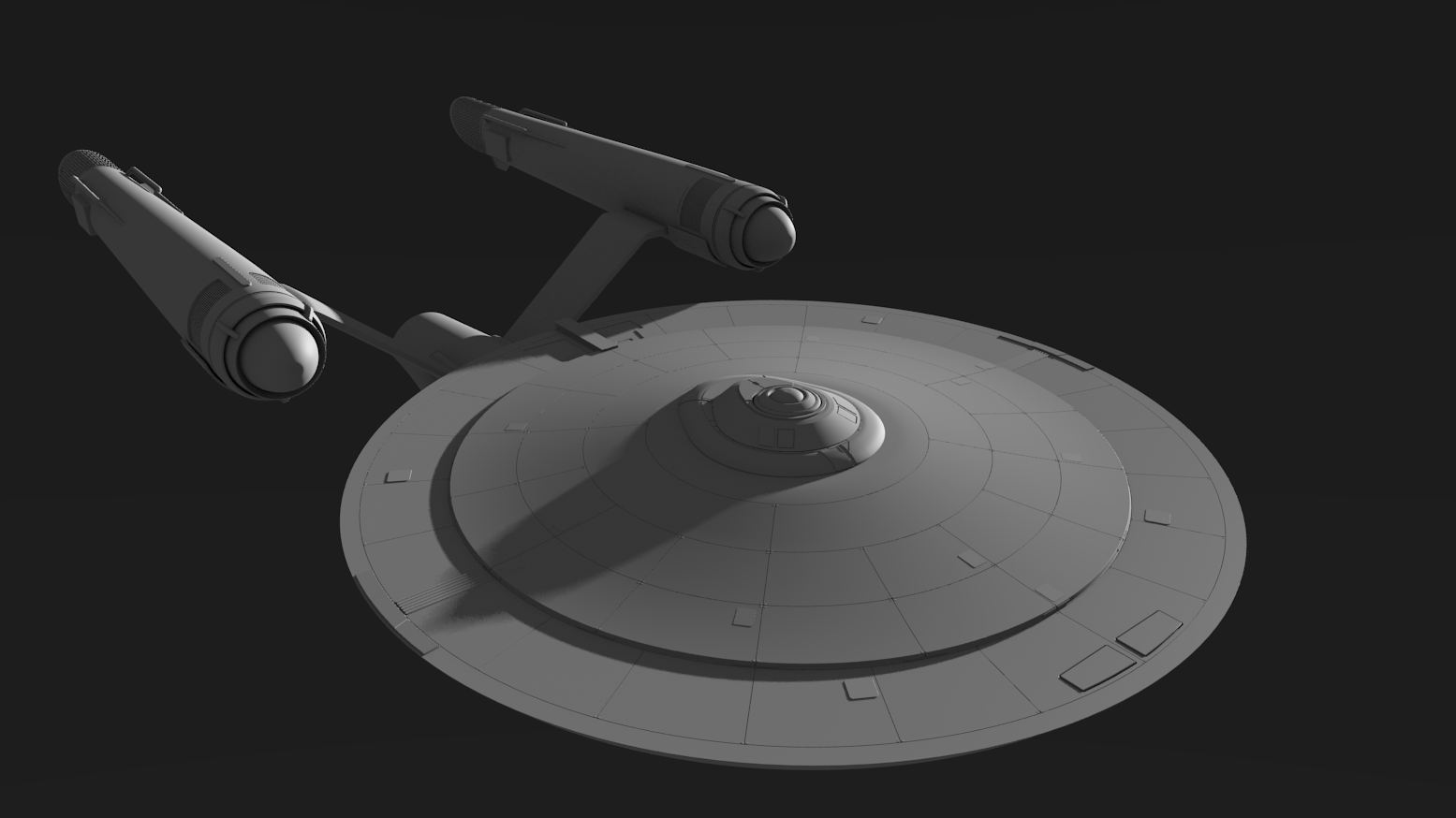 I will be modeling the 2D concepts that I like eventually.