I restarted the TOS Raider by David Kerin from the raw original...found some missing ploys on the other I was using to reskin
the model and began with the original raw file.Tried to get it as close to as I had it and did some more improving I hope.

I also been re doing the Basestar by Raffs from original raw file also. The only original mat/tex is on the top half of the
top Mast. Had a helluva time trying to get it to fit right..and I think I used 2 others for mat/channels.
There is more can probably be done to it..but I think it does not look too bad as it is now.

Found this Electricity material,,and cannot find where I got it from to share.
Made a few changes and applied to the globes on the model.
-even thought of adding it to the Raider Pylons-


This is part of - The Arrival Battlestar 2015 short I am trying to make.
Hoping to add some new dialogue and scenes to what I already have planned..and this is part of it. 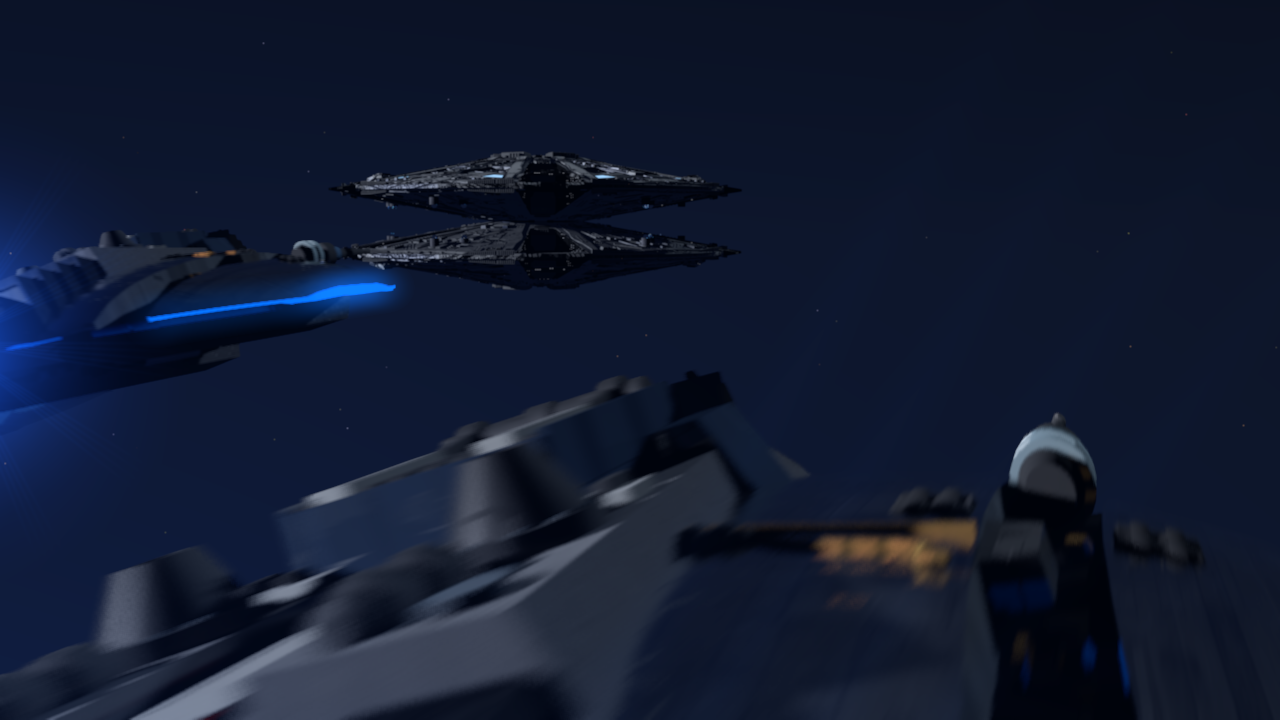 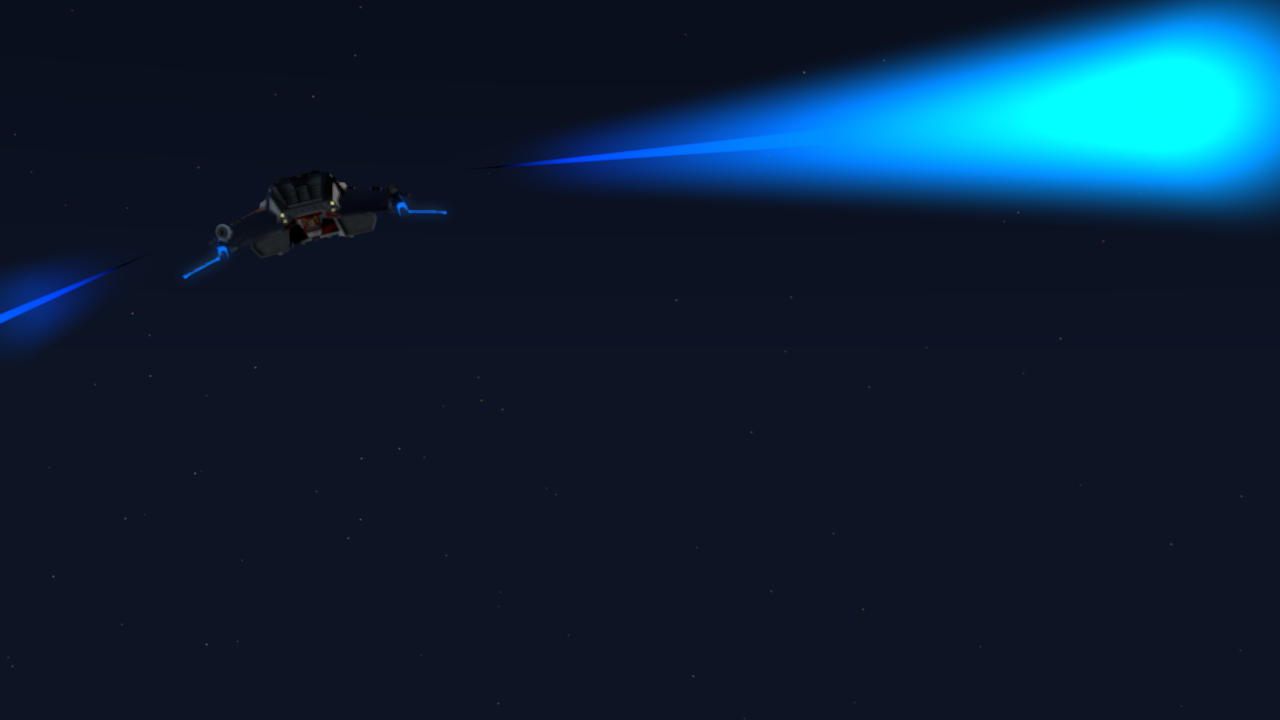