I never do Star Trek ships.

I've never been good at them, and other people have covered the subject matter more than adequately.


Yeah. Well. Okay, then. Here's a Star Trek ship. But hopefully different enough to be worth the time.


This is the Chicago Class, Starship Okmyx from Sigma Iotia II. It's a slow primitive ship that's a mix of Federation technology, and whatever devices they developed while learning to use the Federation tech. It features two "railgats", and their version of phasers (Highly Emissive Applied Transitional Energy Rectification) banks. 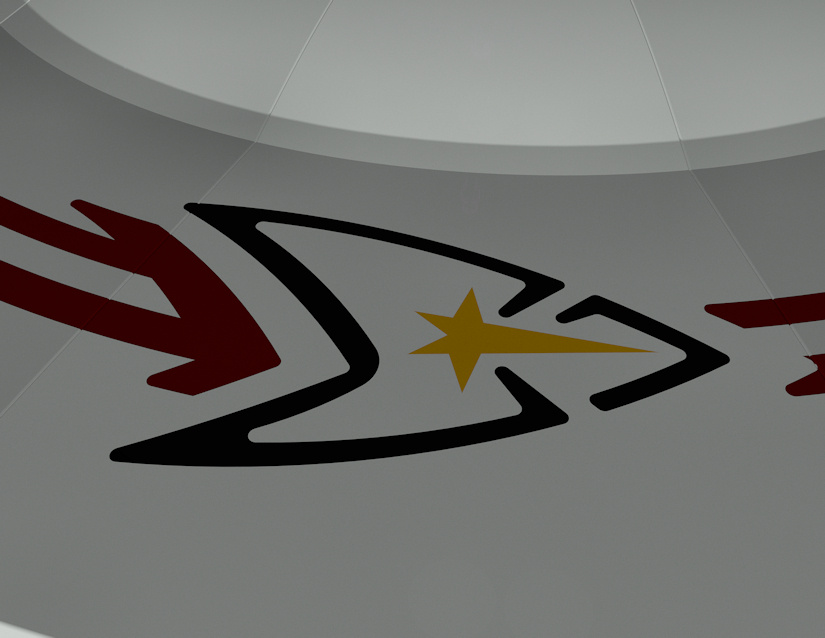