3DHeavy Cruiser (Trek or Stargate? What do u think?)

Ashkael0 Posts: 0Member
March 2014 edited November 2014 in Work in Progress #1
Hey folks, itAâ€™s been a long time since I last posted something, so here is my current project. Maybe this will be the first model IAâ€™m going to actually finish.

What do u think so far? Any suggestions, ideas? IAâ€™m not quite sure about the wings. The one thing I really like is the middle section.
cruiser11.jpg 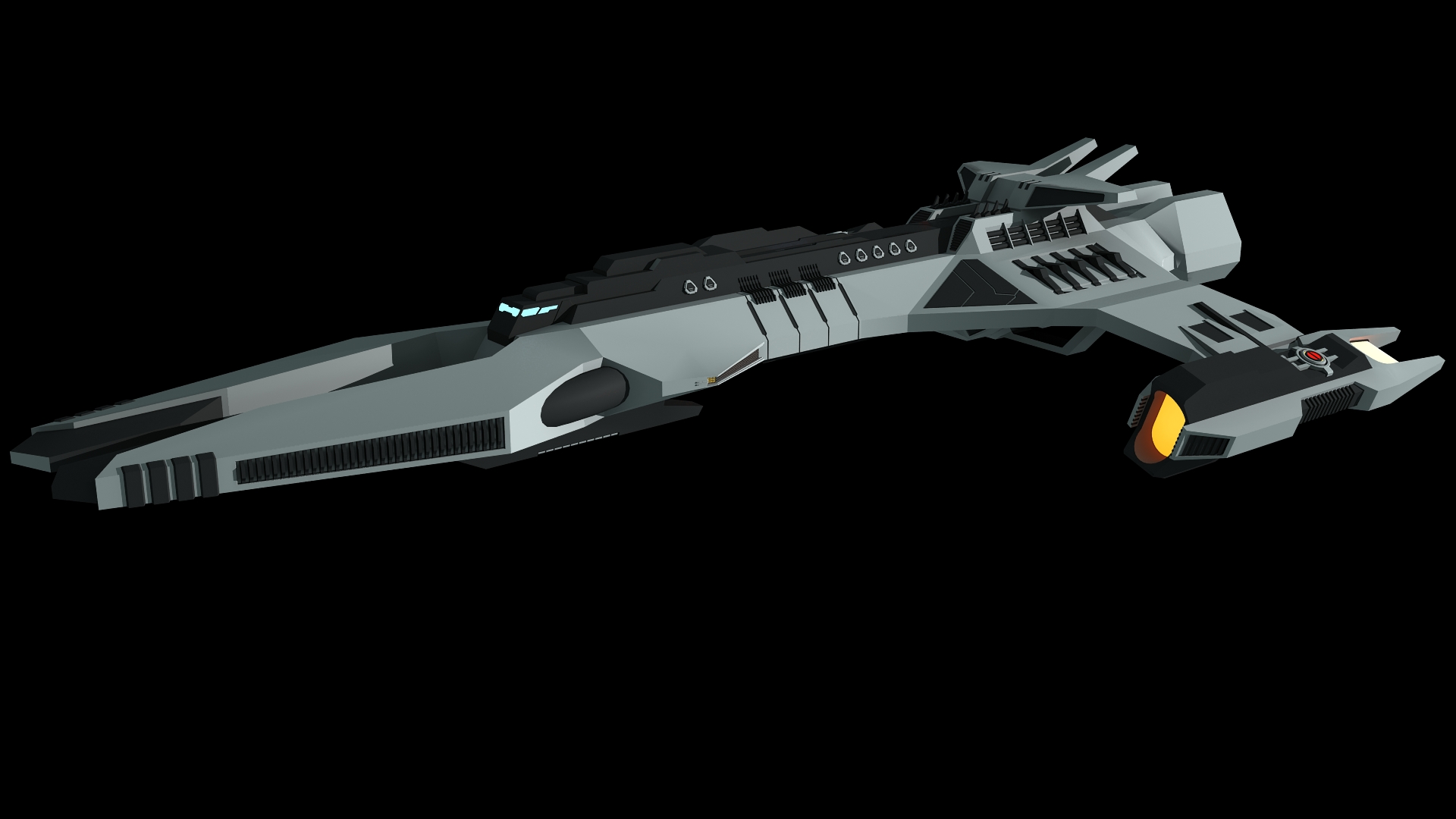 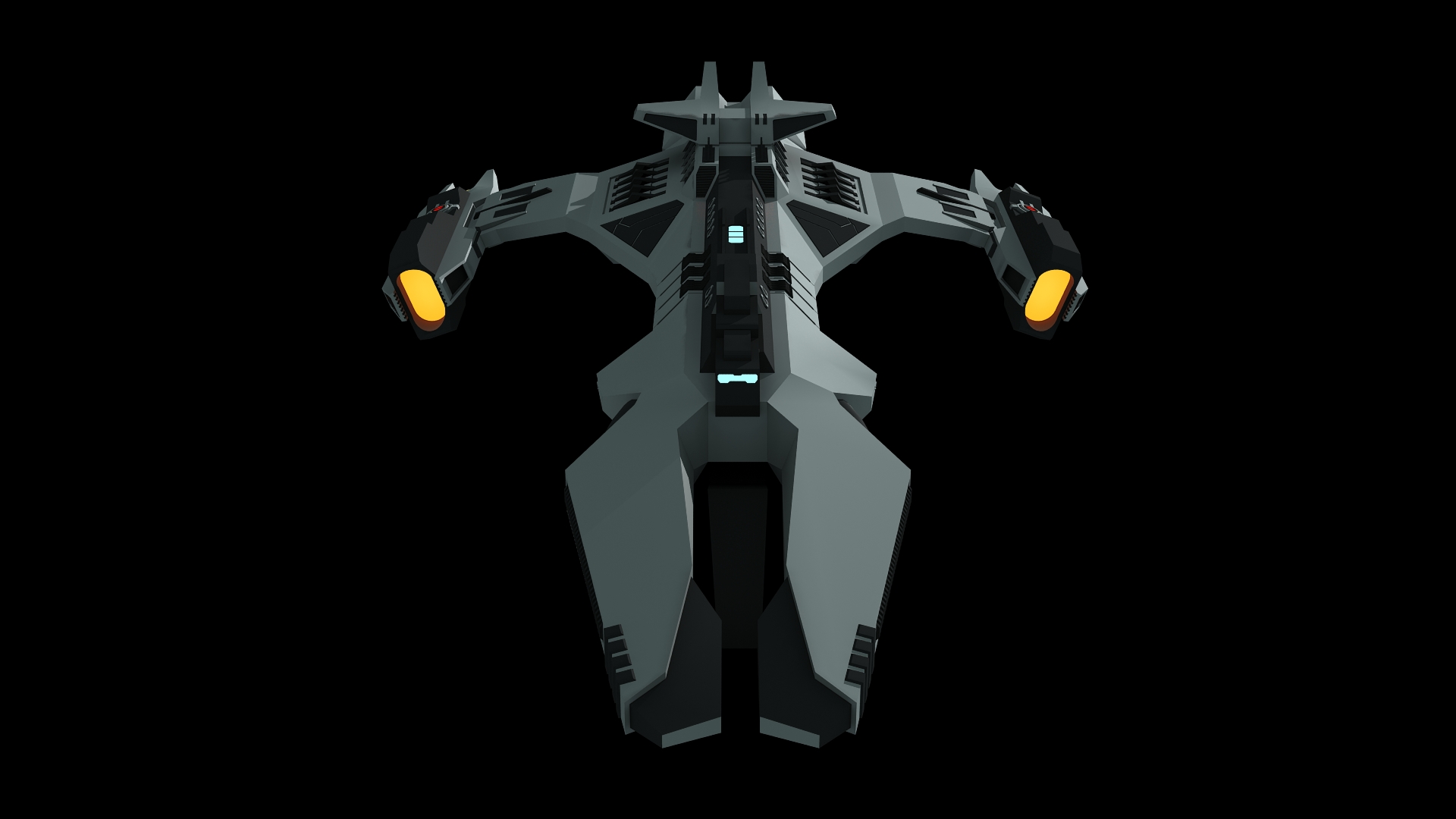