3DWear a ring, carry a lantern.

Judge Death.1 Posts: 0Member
February 2014 edited March 2014 in Work in Progress #1
Had to trash the whole message to change the header image, so I'll just say this is a new red lantern meant to be better than my first one. 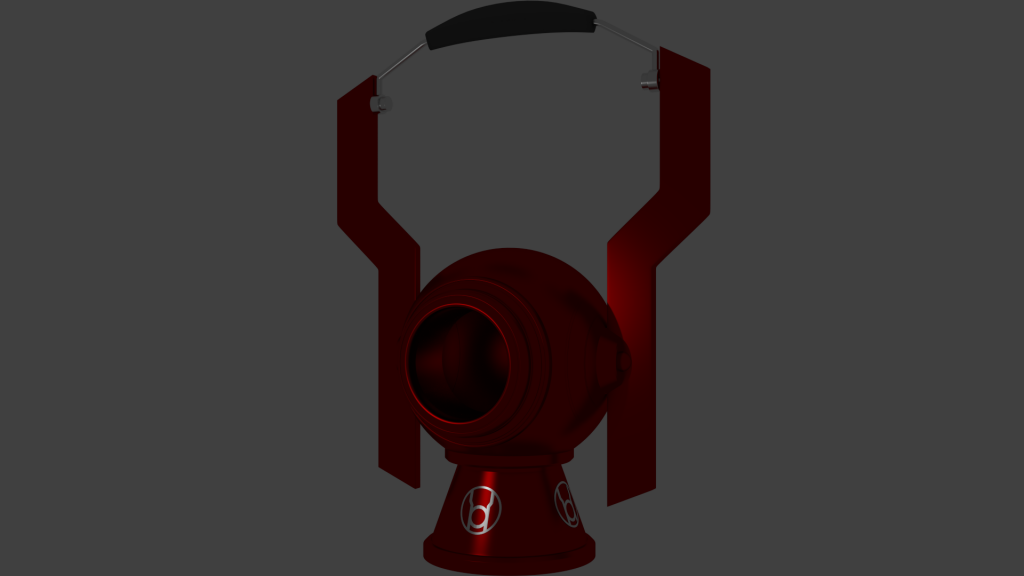