I am a writer and 3d - 2d artist live in Russia, working in the gaming industry. So I decided to post here works on my book Heroes of nothingness.

Universe heroes nothingness is a huge world that I develop in my books. Many years ago, I have here on this resource page was, but because of work I could not update it, now that my skills have grown and I can update it consistently, I suggest you re the world that I created many years ago, world Heroes nothingness. I will try to hire the right translator and translate some texts from my books. I hope you like. 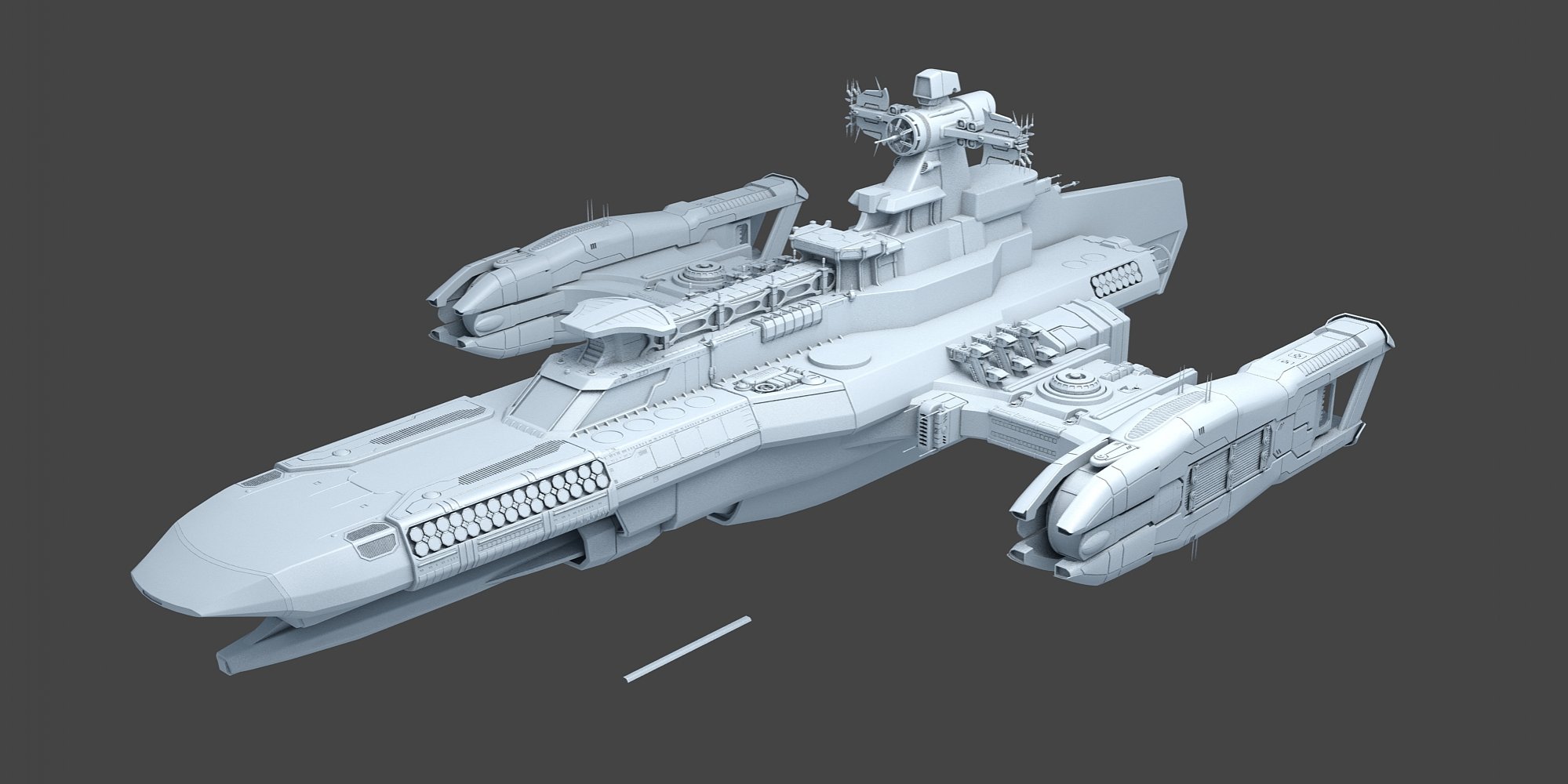