Here is my attempt at the apartment building in Ghostbusters. Ever since I First saw the movie in 1986 I have always been fascinated with this building. I have made it a little taller. It was kind of stubby in my opinion. Here is what I started so far. 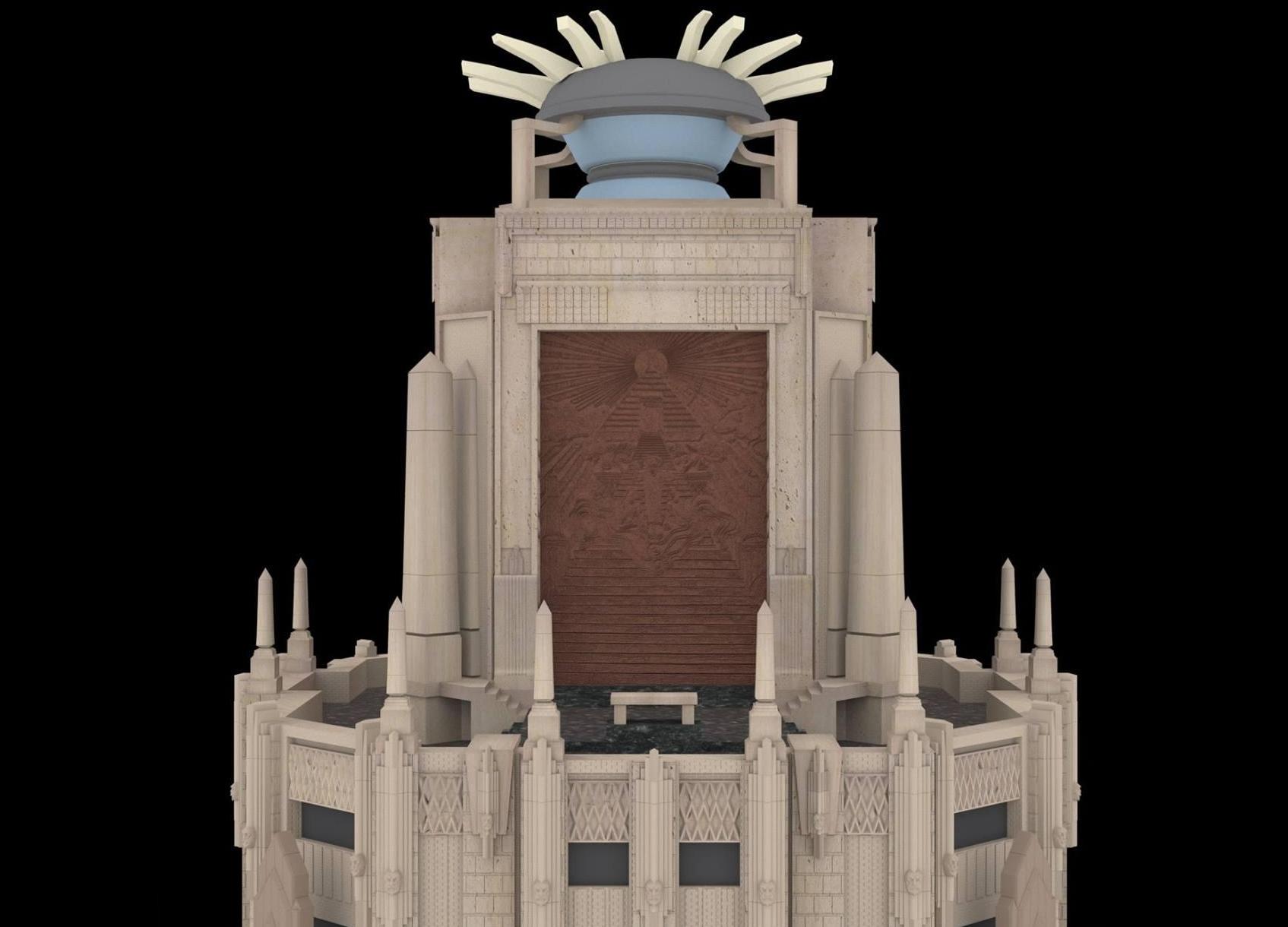