2DPen and ink ships since I can't model

I thought some of you might appreciate these, it's been quite a while since I posted anything to this forum but these were sitting around my hard drive for quite a while and if anyone could get any use out of them, I figure you all would.

The first is my take on the Sulaco... I had heard Syd Mead wanted to do a round design which was vetoed... this is what I imagine it might have looked like.

I NEVER liked the look of Voyager... so I attempted to make a sleeker, more elegant shape for it.

A scavenger ship, cobbled together from parts of different vessels and held together by spit and chicken wire, rattling about at the edges of the universe.

My take on the Christopher-class starship from "Starfleet Year One" but giving it a different look... I like the front but I want to redo everything else.
warship_by_neumatic-d58n5go.jpg 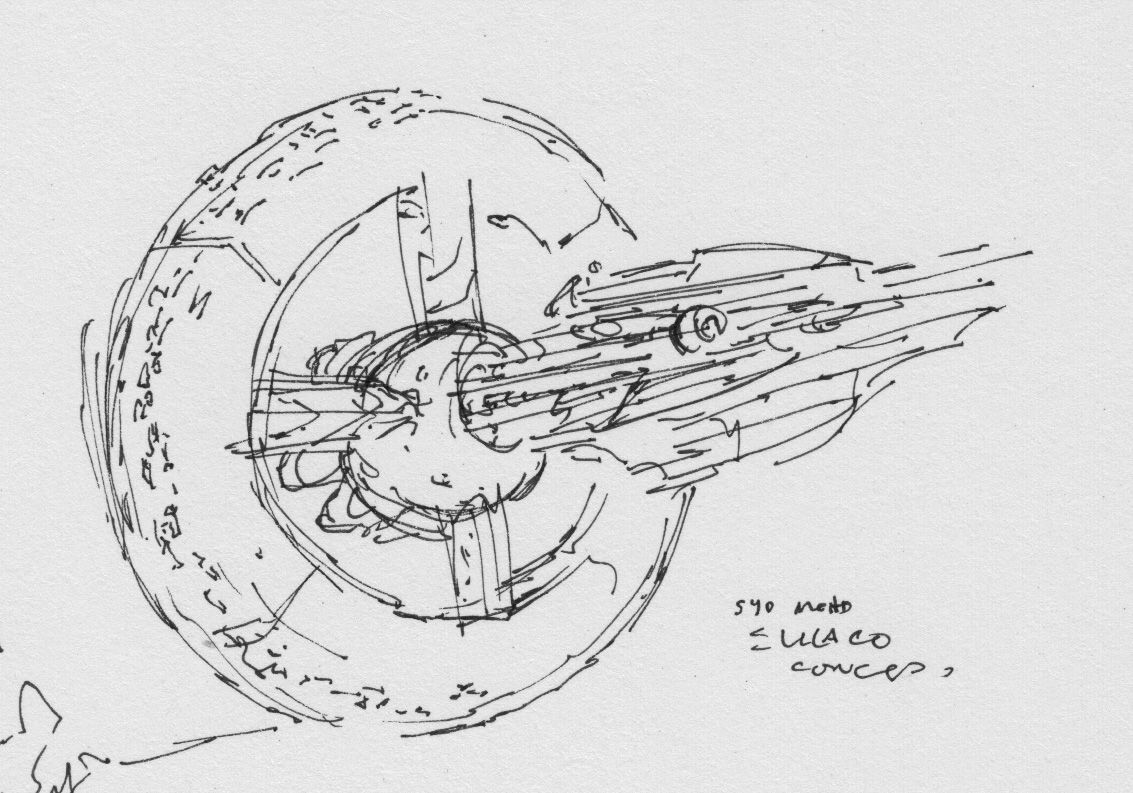 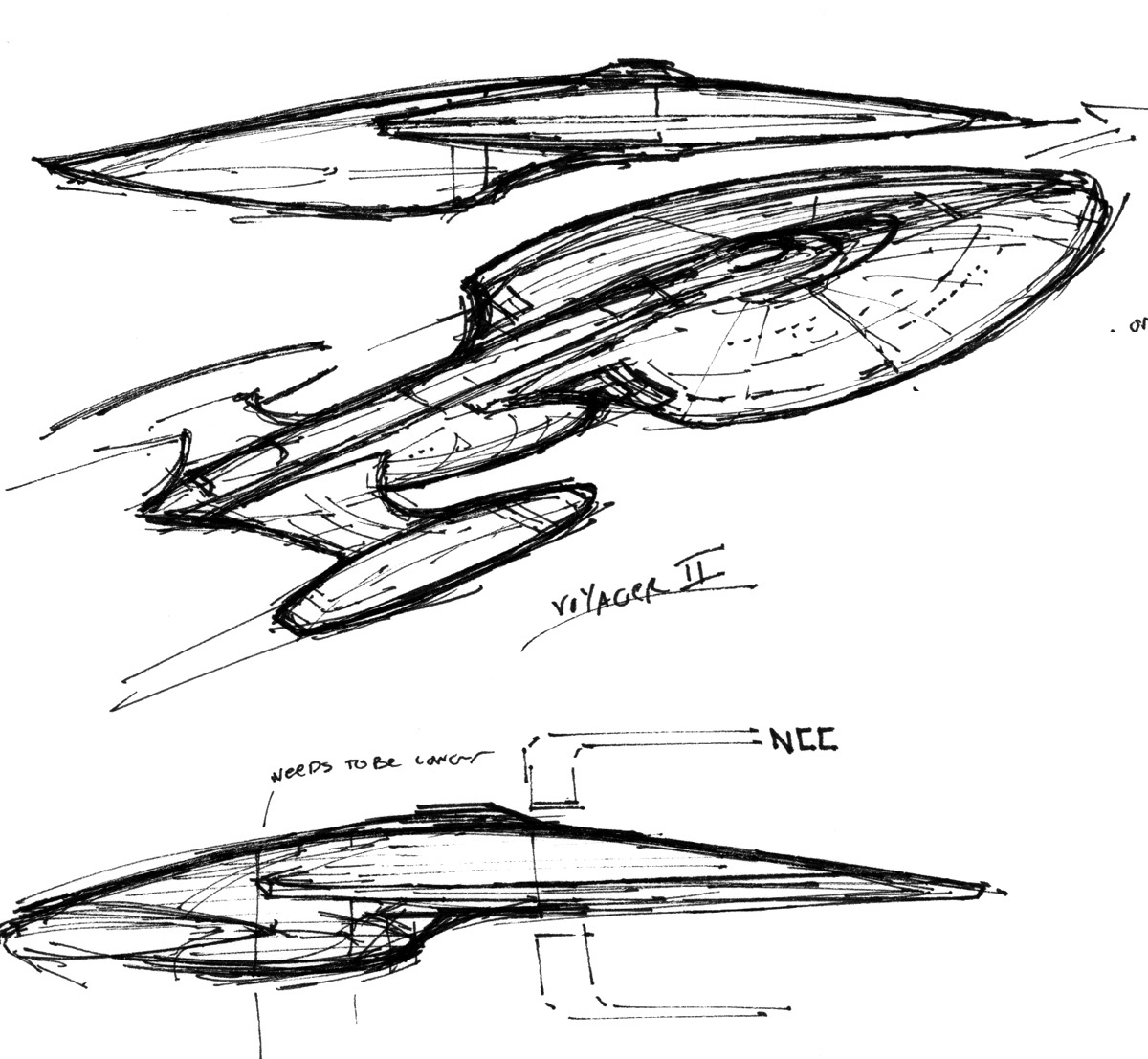 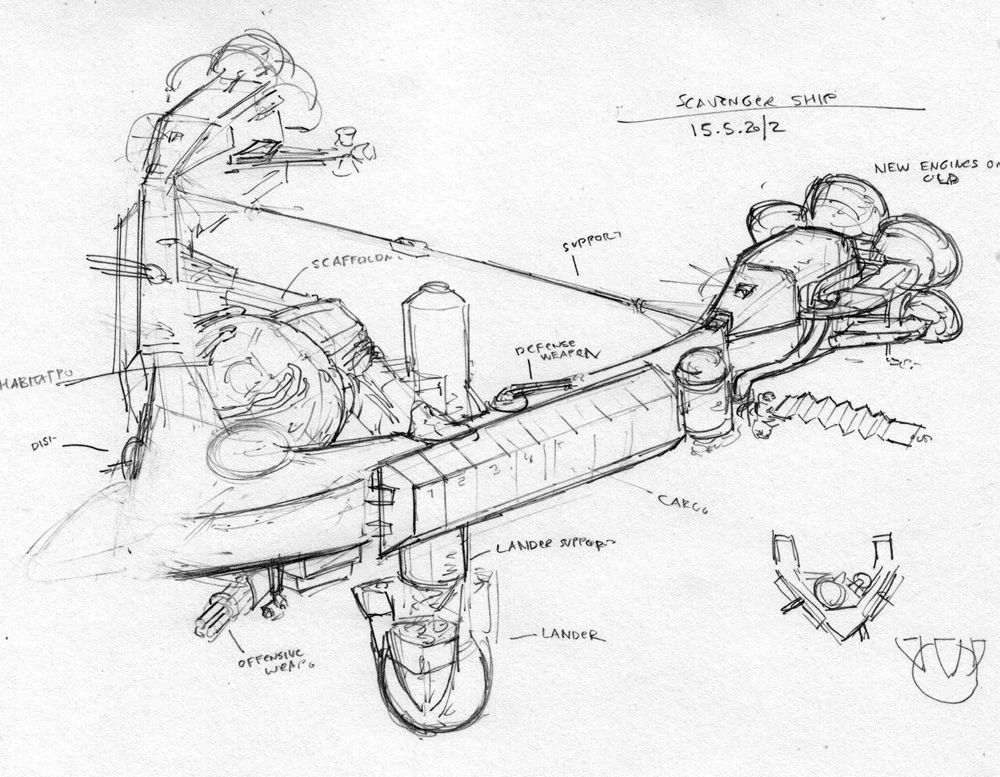