OK gang, some of you know what happened with the proposed Lost In Space web series. For those who don't, a cease and desist order was issued last fall to the producers by the copyright owner of the LIS franchise. Long story. I just have to say that it's too bad that the owner of a near-dead franchise doesn't seem to want fan-based productions to keep the memories alive.

SO, the producers decided to re-tool the show and offer an entirely new series though based upon a similar concept. "Interstellar Odyssey" is the result. Here, in a nutshell, is the basic premise:

The US has developed a prototype spacecraft capable of interstellar flight. It is based upon back-engineered technology gleaned from several crashes of alien spacecraft. The fundamental design is based upon a saucer-shaped craft. In an ultra-top-secret program, the first ship, the Columbus suffers what appears to be a catastrophic failure on its maiden flight. We later learn that things are not quite what they seem.

The follow-up mission utilizes a more advanced vessel and is christened the Odyssey. With a crew of 8, the Odyssey seeks to determine the fate of the Columbus, although its primary mission is to travel to the Gliese 581 system to survey the planets and determine the suitability of establishing human outposts.


So that's the basic premise of the first episode. Taking a cue from the original Lost in Space series, the new Odyssey is structurally similar to the revised Jupiter 2, outlined in this thread.

Since this project started last November, the exterior of the Odyssey is pretty much set. The ship is basically a flying saucer. What I'd like to chronicle in this thread is the development of the interior spaces.
Beauty002_thumb.jpg

Here's the video that introduces the ship: 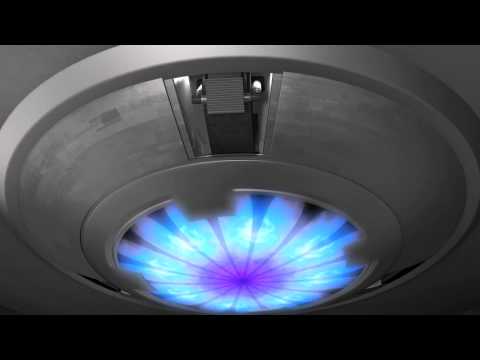 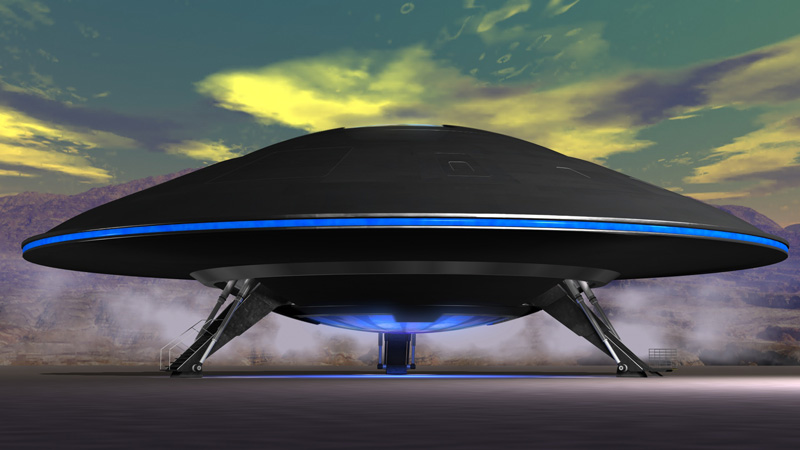