Dr Lee2 Posts: 0Member
November 2011 edited January 2012 in Work in Progress #1
Start of the year i bought a Canon 1000D DSLR. Here are some of the better images i've taken with it this year. 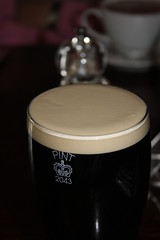 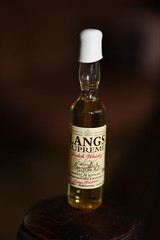 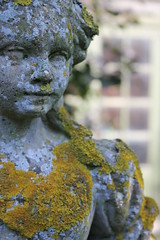 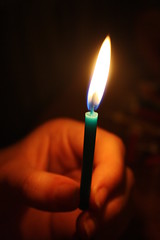 Autosport International 2011, McLaren MP12-4C (with McLaren F1 behind it) 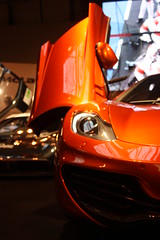 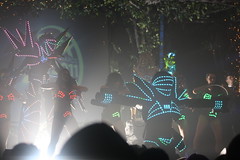 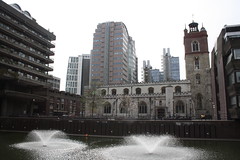 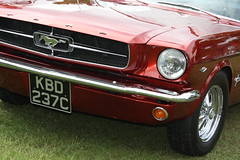 Here's looking at you... 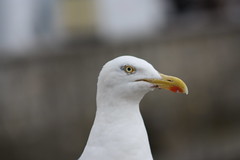 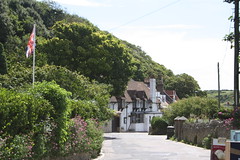 Into the Beyond (one of my personal favourites) 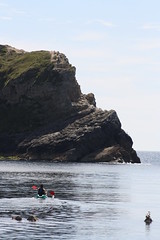 No, it's a Castle (Corfe Castle 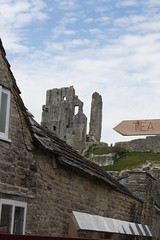 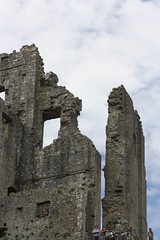 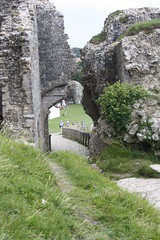 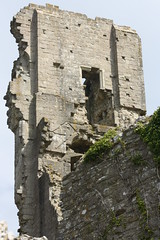 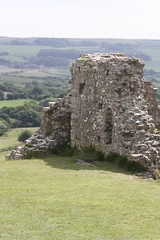 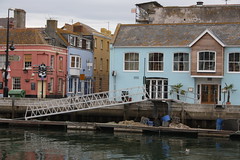 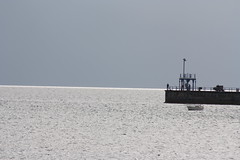 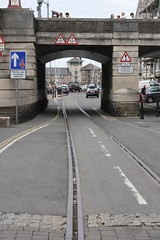 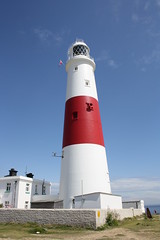 'The Pulpit' just off Portland Bell 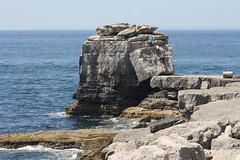 'Reflections' (Another of my personal favourites) 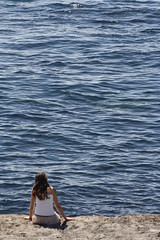 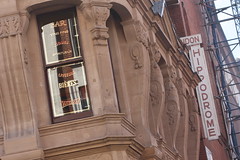 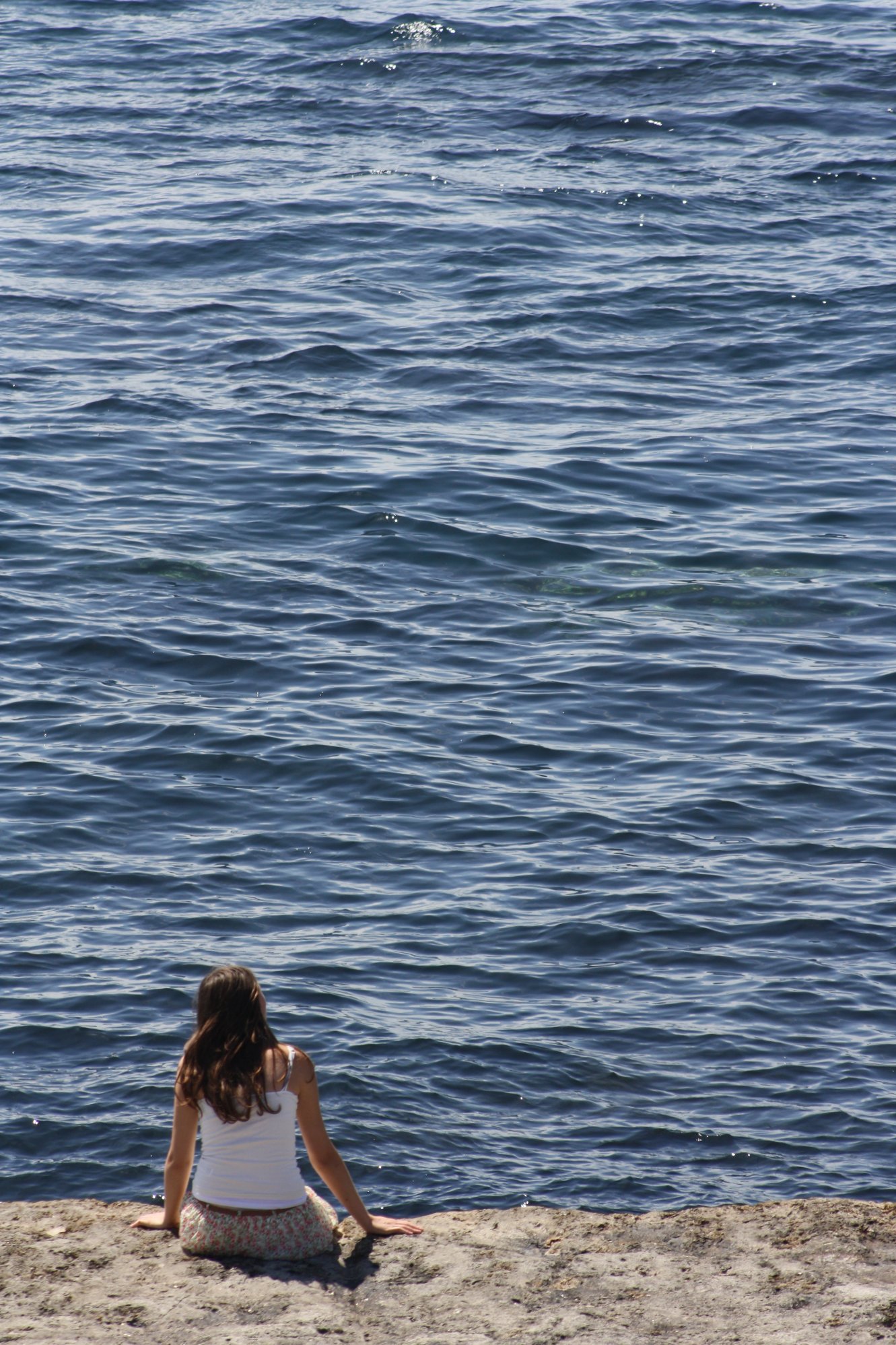