Back on this site after more than one year...
After beeing busy with many different projects I started this one. The background is a German TV Show from 1966. Yes, the same decade as "Star Trek" was starting. The show was called "Raumpatrouille Orion" and lasts only seven episodes (in black/white). The "Orion" was the main starship in this show and was looking very exciting for this time. For me it is an interesting challenge to build this ship new. That means: A variation of the 1966 based design with modifications from today.
Maybe I will create an fitting environment ( Launchbase, Spacestations, other Ships ) for it too. Lets see...:) 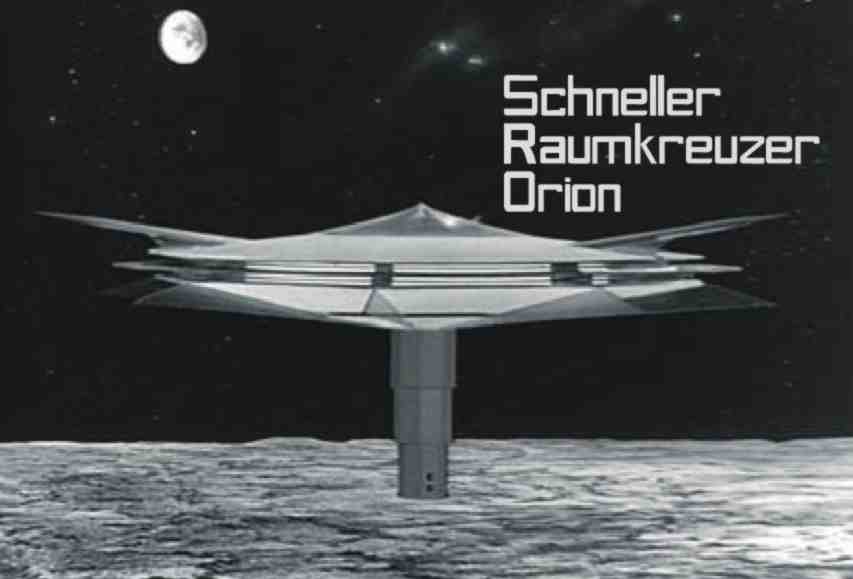 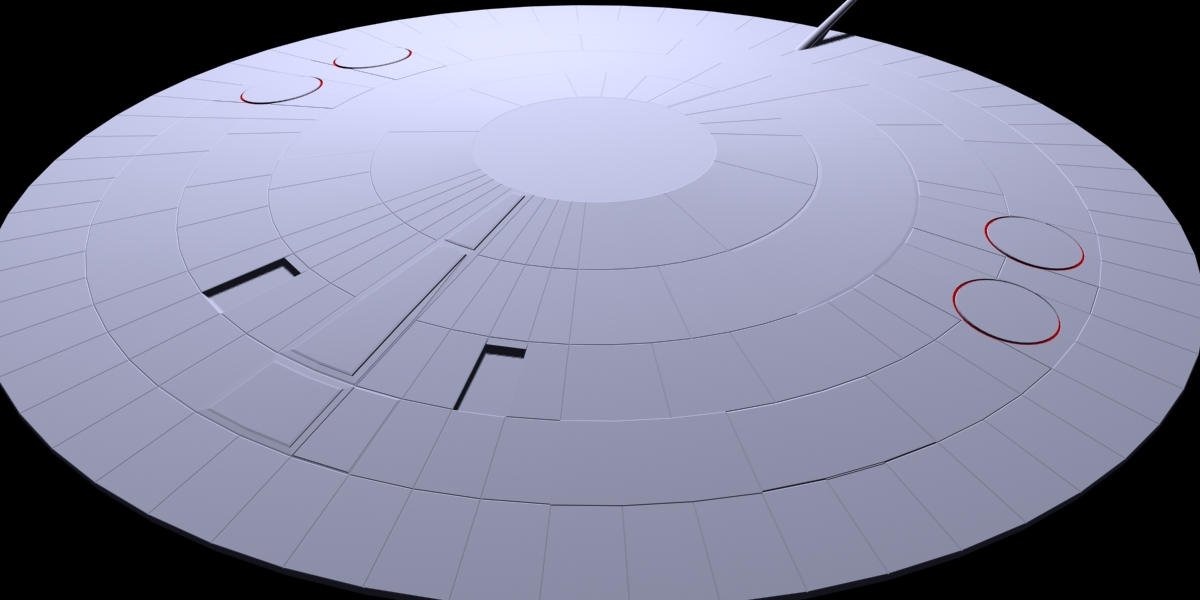 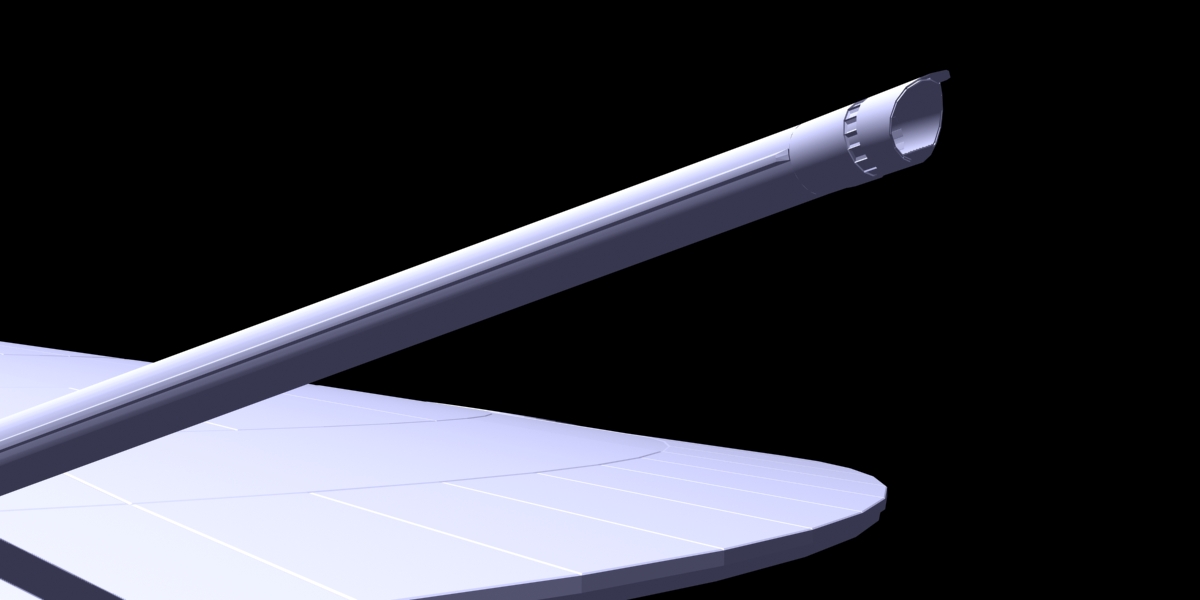