Earlier in the year my laptop and a fatal accident with a set of concrete steps, In a sort of freeing way i have been out walking under the sun and such things, generaly living life.. All that stopped about a month ago when i bought a new laptop and i have returned to my gollum esc ways..

I've started to remodel my farscape ships, well Moya and Talyn.. In an effort to start and finish a project.... Possibly a little too early to start the thread but i thought i'd post it anyway..

Currently im drawing curves along the hull to mark out the lines that cover moya.. I know i'll never be able to get both the hull shape and the patterns 100% accurate but i'm happy enough with where its going.. 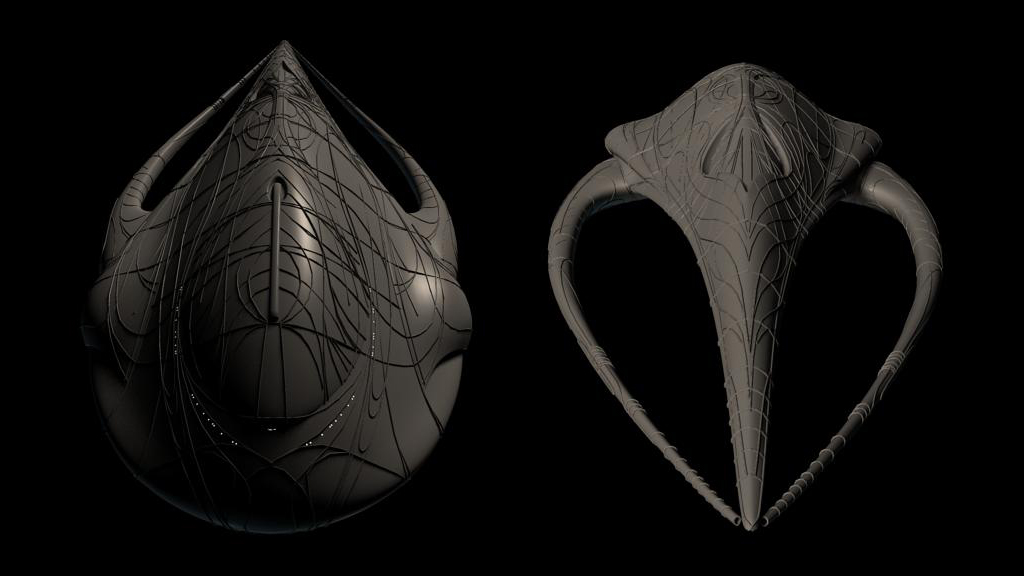