The Apollo class was an Ambassador variant built by Eric in 1998, and the mesh isnAâ€™t a public release. Just a bunch of peoples has the mesh.
Matten Greenway, other wolfpack member, was kind enough to provide me a few renderings of that old mesh, and now IAâ€™m trying to build a new version of her.

The main blocks are all in place, and IAâ€™ll start to add details aas my free time permits. Hope that you like. 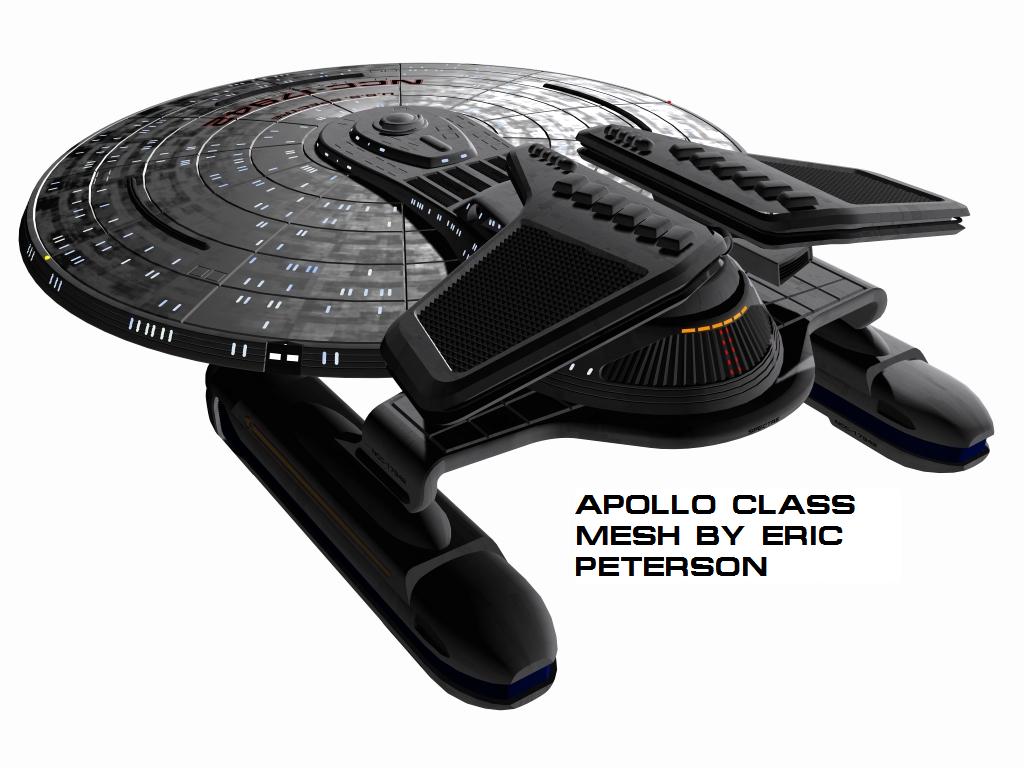 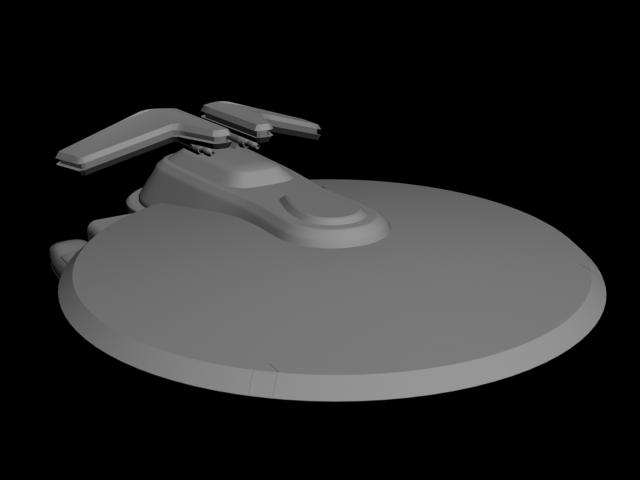 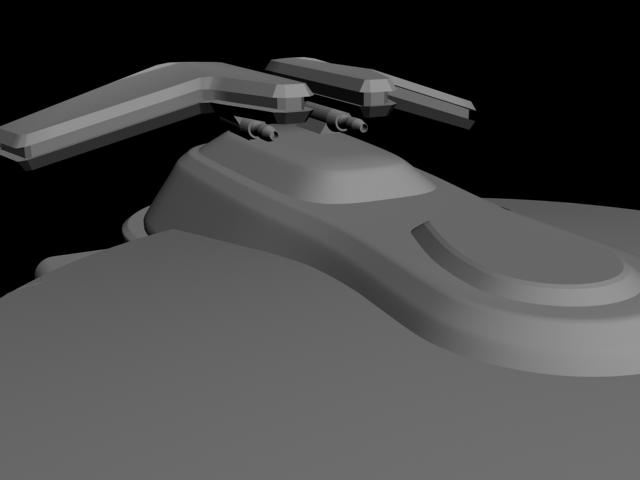 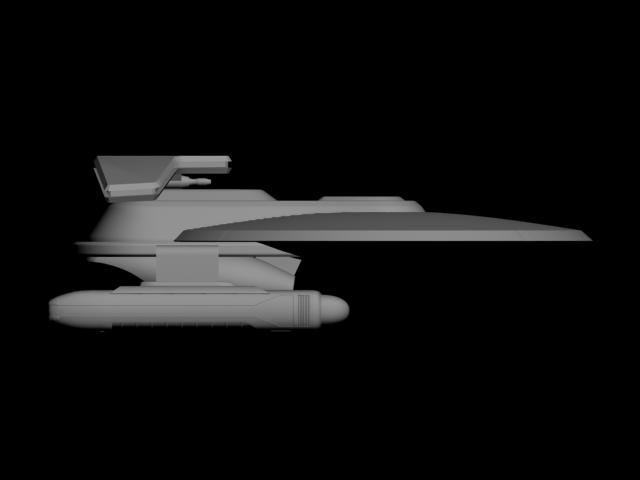