well done to number_six who scores an A* in nuclear submarine recognition. 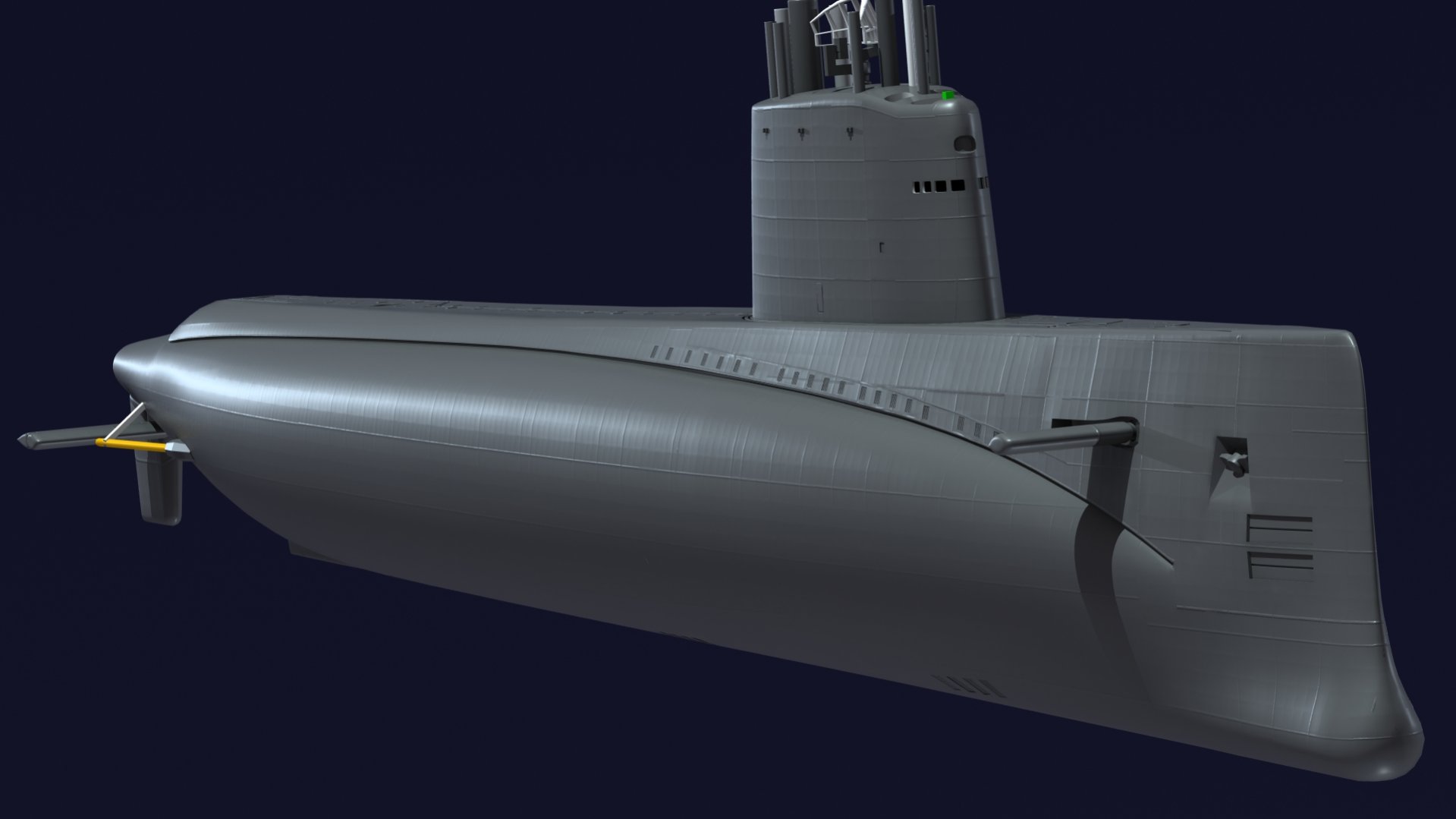