Well, I found mention of this type of ship through some B5 RPG books and thought that it would be cool to come up with a version of it. So going from the information (from the RPG books) I found and from the one picture of a pewter model of it; I made what you see below. The actual Warlock CG model (the picture that was posted) was taken from B5tech.com site and using Photoshop I added the armor and a few tentacles. Just thought some people might be interested in it. And it is by no means a perfect ship (I through the image together in about an hour). Enjoy. Below are the images that I used for reference and the final product. 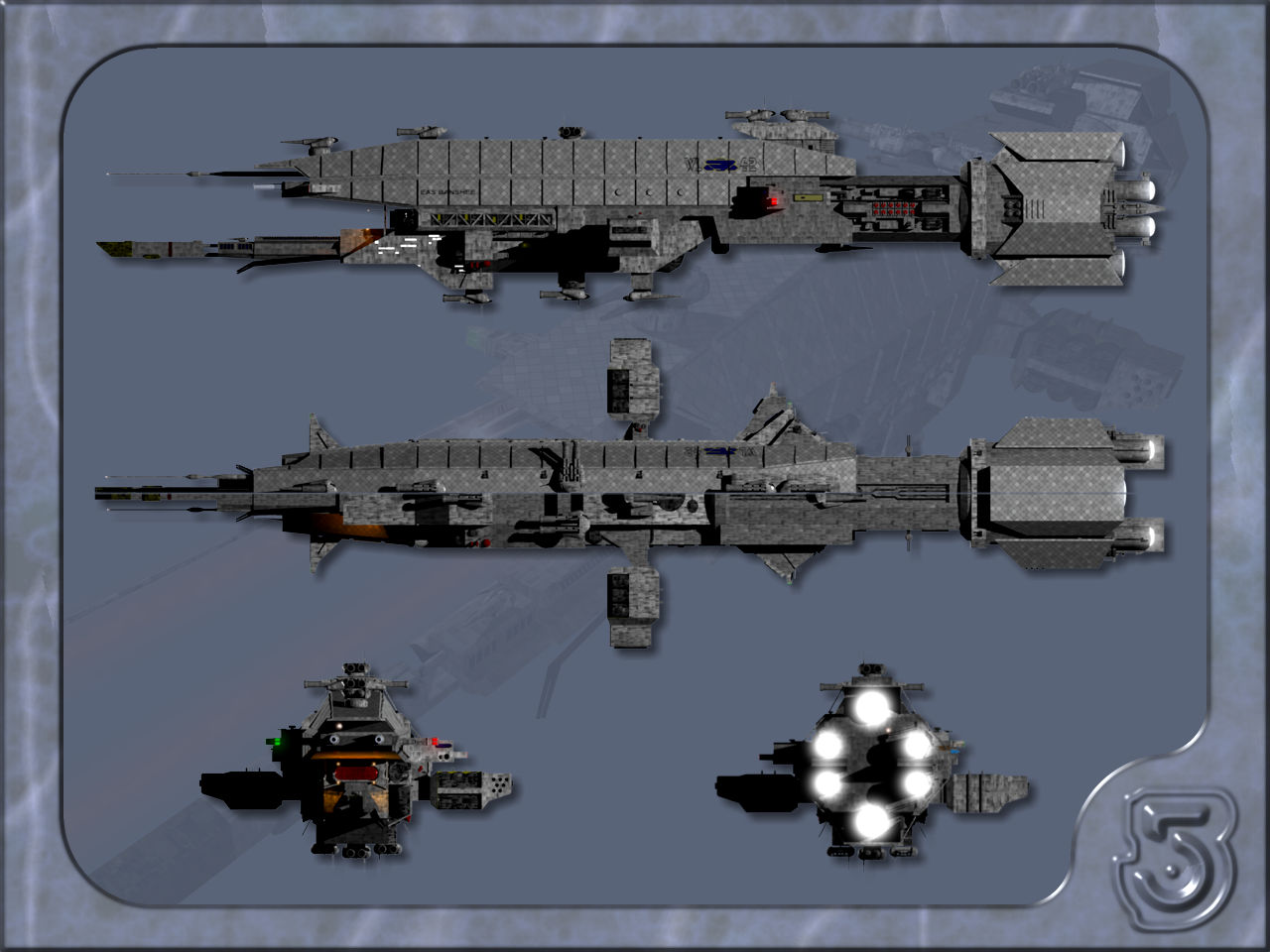 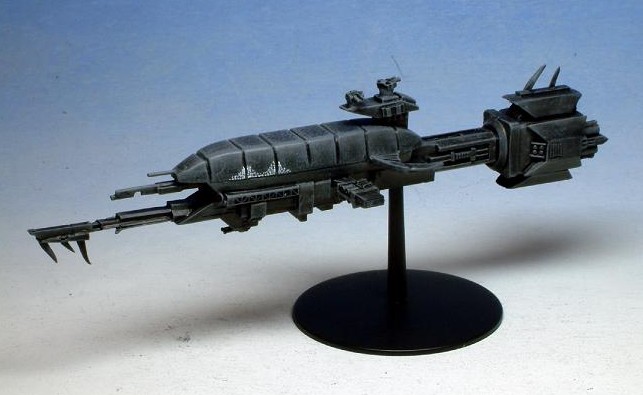